The University of Wolverhampton will be formally opening its £45 million School of Architecture and Built Environment at the Springfield super campus on Monday 19th October 2020. 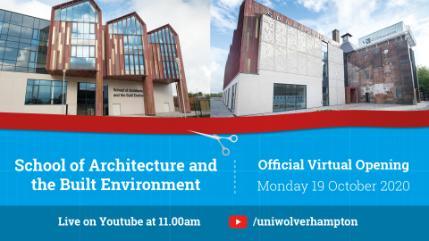 The new building, designed by Birmingham-based Associated Architects, is part of the University’s £120 million regeneration of the former brewery site in Wolverhampton.

The virtual celebration will be live-streamed on YouTube from 11.00 am culminating in a live link-up to an official ribbon cutting ceremony by the Mayor of Wolverhampton, a University graduate, Councillor Claire Darke.

The event will include a virtual tour of the new building as well as an opportunity to hear from graduates and students, construction and industry professionals including Mark Farmer, Honorary Graduate and Founding Director & CEO at Cast and Louise Brooke Smith, Honorary Graduate and former Royal Institution of Chartered Surveyors (RICS) President.

The Minister of State for Universities in the Department of Education, Michelle Donelan MP, the Mayor of the West Midlands, Andy Street, and Honorary Graduate of the University, architect and TV presenter, George Clarke, will also be sending messages of support for the ambitious project that will have a major impact on education, skills and the local and regional economy.

“Instrumental to the City of Wolverhampton’s broader regeneration plans, it acts as an exemplar of the regeneration of a brownfield site. As a Construction Centre for Excellence, it also addresses the need to train and upskill young people to help limit the shortage of individuals entering into the construction industry.

“We are looking forward to celebrating this achievement with key industry leaders, our partners and stakeholders who have supported and sponsored the project, and our students and graduates.  Everyone is welcome to join us online to witness the milestone celebration.” 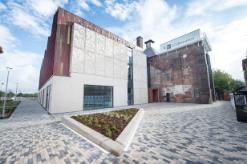 Anyone interested in joining the celebrations online can watch the live stream on YouTube: University of Wolverhampton Springfield Campus Official Opening. 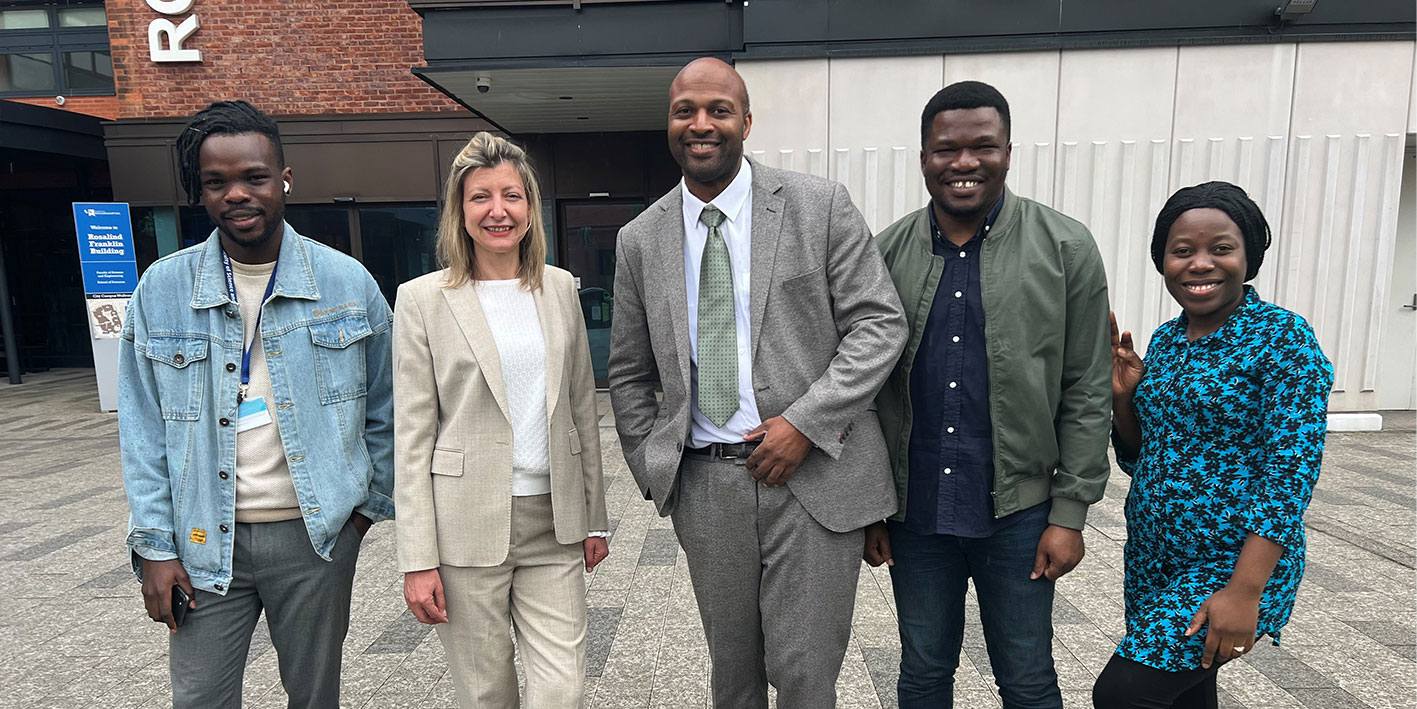 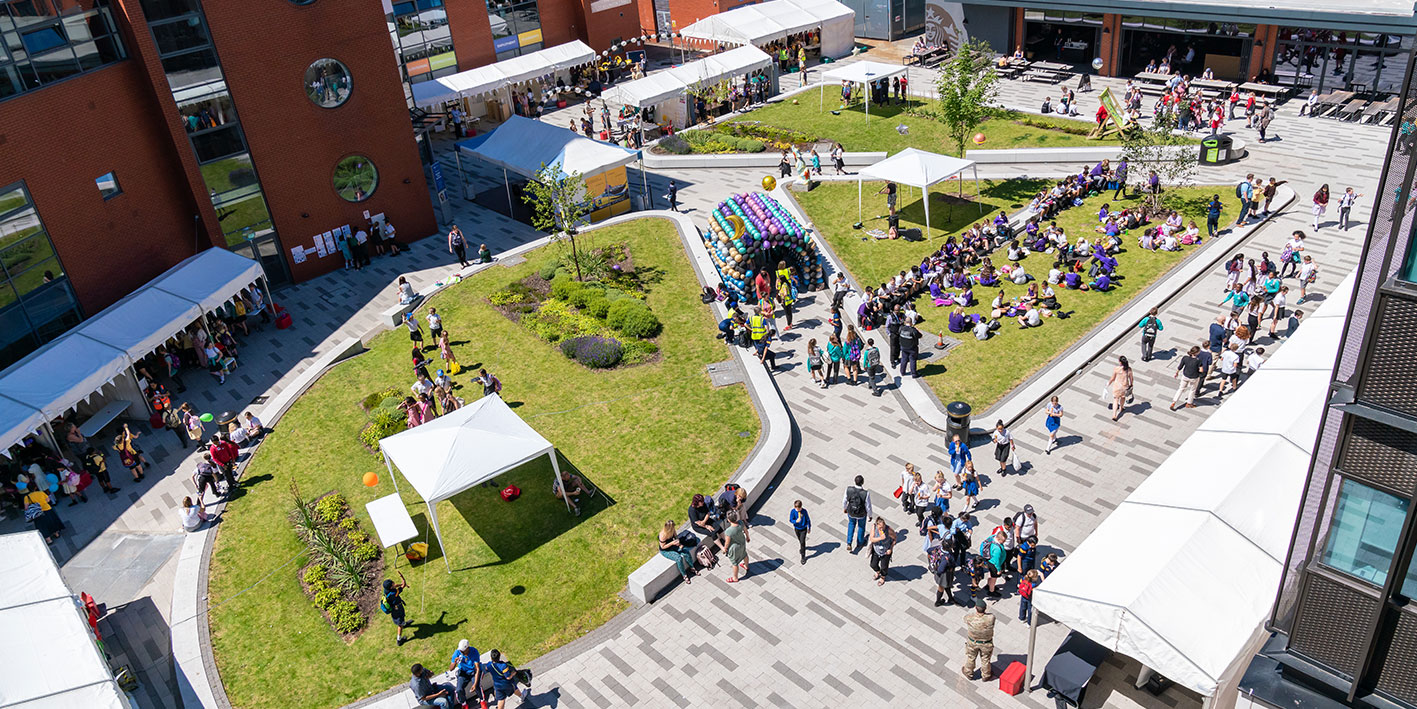