Final survey for BBC’s Novels That Shaped Our World launched 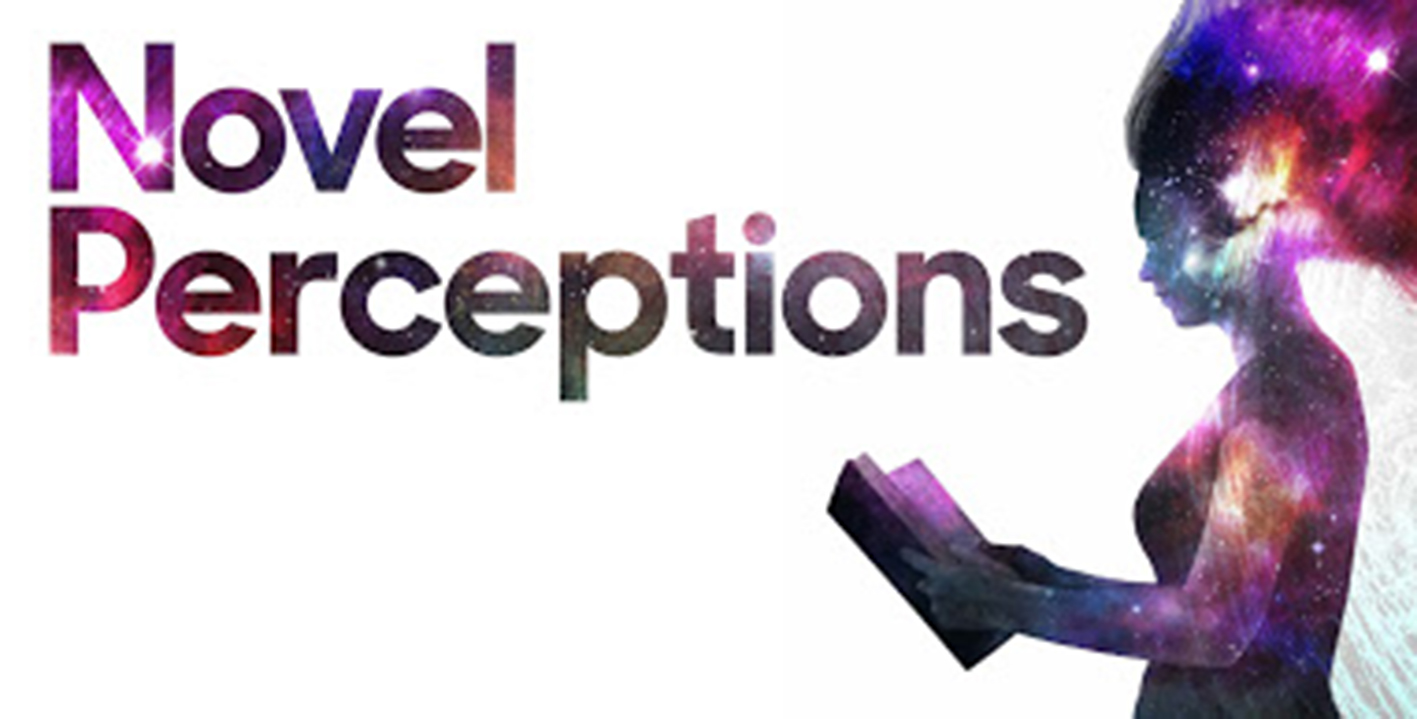 What are our favourite ‘rule breaker’ novels, in which characters defy social norms and challenge our perceptions of life itself? And do we rate these as great literature?

The Novel Perceptions team at the University of Wolverhampton has launched its final reader survey as part of the BBC’s Novel’s That Shaped Our World project, asking readers to rate ten novels with themes of subversion, revolution and overturning conventions – from rebelling against the government in George Orwell’s modern classic 'Nineteen Eighty-Four', to examining gender and sexuality in 'Orlando' by Virginia Woolf or Ali Smith’s 'How to Be Both'.

This is the last of ten short surveys launched throughout 2020 and 2021 by the Novel Perceptions team, each focusing on a different theme, in support of the BBC Arts project that selected the ten novels.

Readers are asked to rate any number of the selected novels on their general quality as well as ‘literariness’; voicing their opinions on whether it should also be seen as a great piece of literature, however they decide to determine this.

They are also asked to recommend their own suggestions for books that they believe should also represent the rule breaker category.

Novel Perceptions’ Principal Investigator Professor Sebastian Groes said: “We are living in a time when many liberation movements demand change to the way in which society is run.

“The books in the rule breaker category are iconic stories that demonstrate someone questioning and going against societal expectations.

“Novel Perceptions asks us to look critically at the English literature canon. From an early age we are instilled with the idea that we have to read and enjoy highbrow literature.

“Rather than relying on the authority of educational institutions and literary critics, our project listens to many different members of the public to understand which books they think are good.

“We have the ten suggested books from the BBC’s Novels That Shaped Our World to review, but we also ask all participants to suggest as many novels as they wish that they believe should also be included in the category.” 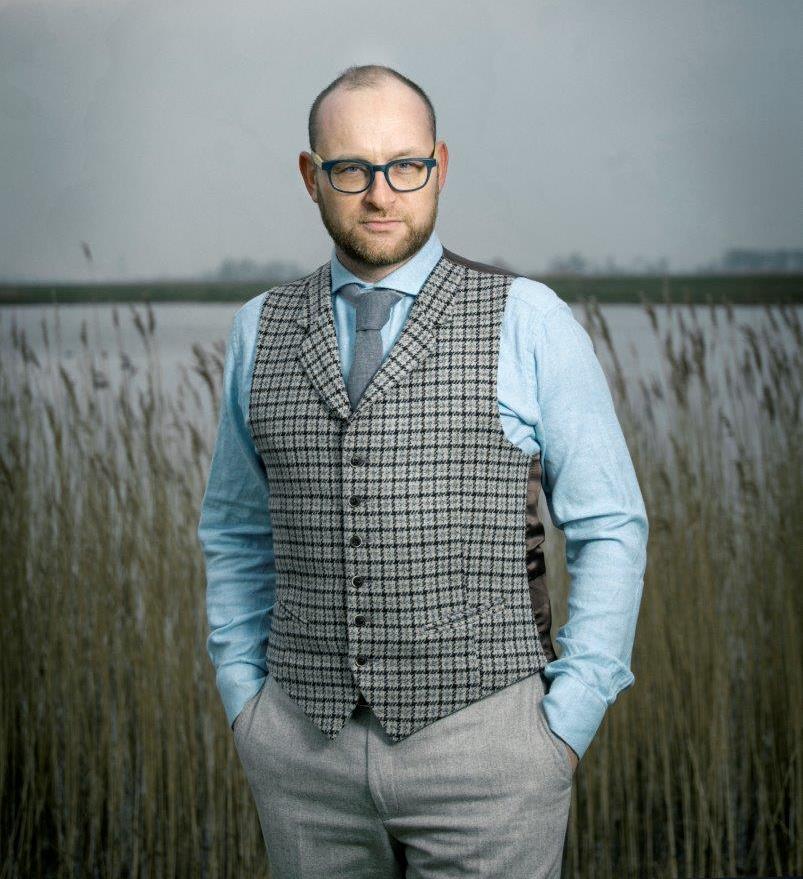 The survey responses will feed into Novel Perceptions’s wider research, funded by the Arts and Humanities Research Council, which is mapping the public’s reading preferences to explore the role of novels in contemporary British culture.

The ten books that are included in the survey are: 'Nineteen Eighty-Four' by George Orwell; 'Bartleby, the Scrivener' by Herman Melville; 'A Confederacy of Dunces' by John Kennedy Toole; 'Orlando' by Virginia Woolf; 'Nights at the Circus' by Angela Carter; 'Zami: A New Spelling of My Name' by Audre Lorde; 'Habibi' by Craig Thompson; 'The Moor’s Last Sigh' by Salman Rushdie; 'Psmith, Journalist' by P. G. Wodehouse; and 'How to be Both' by Ali Smith.