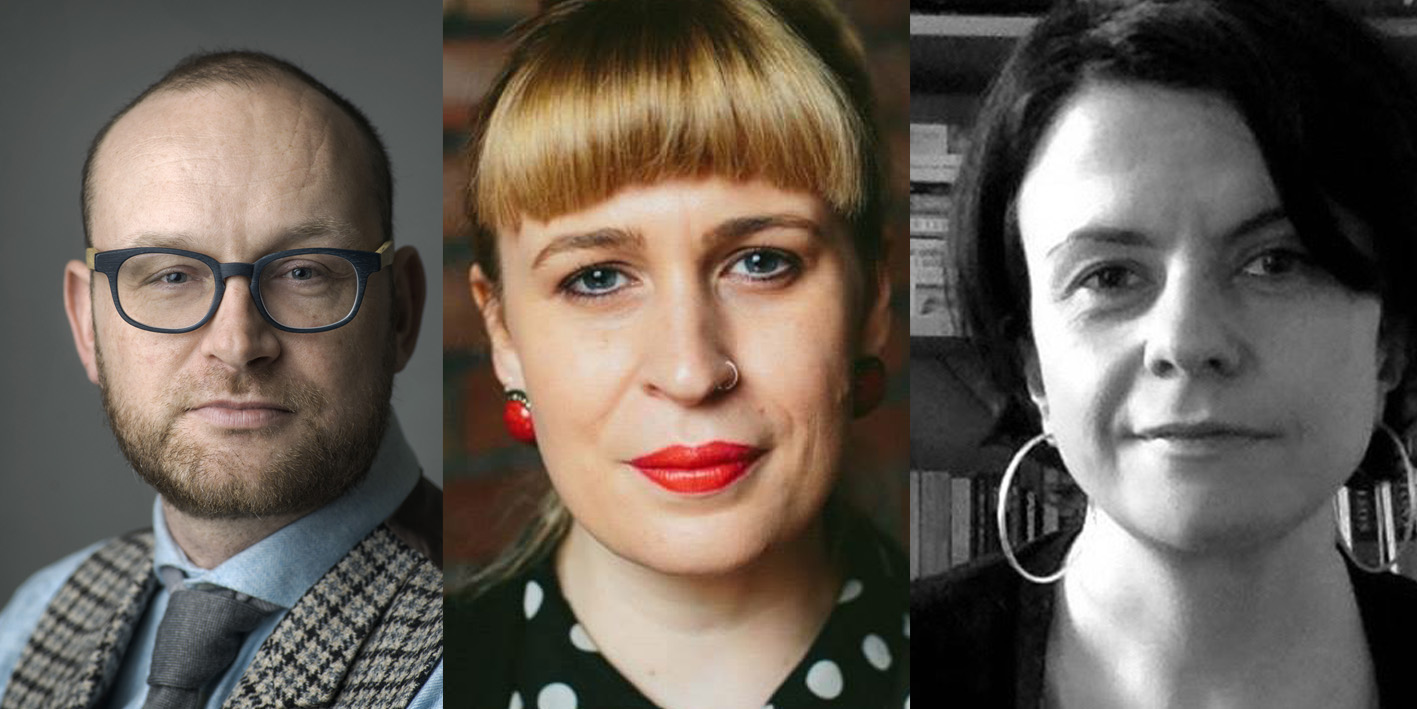 Research by a team at the University of Wolverhampton has yielded interesting findings on how Northern Irish readers respond differently when asked to recommend their favourite fiction compared to those in other parts of the United Kingdom.

The University team, which received Arts and Humanities Research Council (AHRC) funding for their Novel Perceptions research project, leads research into audience participation, and has uncovered some illuminating results regarding the way in which geographical location impacts upon literary taste.

The project is inspired by the BBC’s engagement project The Novels That Shaped Our World, which invites the public in the UK and beyond to debate a selection of 100 novels that have had a major influence on UK readers since Robinson Crusoe’s publication 300 years ago.

In new findings relating to the Adventure category of Novels That Shaped Our World, the team discovered that participants from England tended to recommend J. R. R. Tolkien’s The Lord of the Rings and The Hobbit and J. K. Rowling’s Harry Potter as favourite adventure fiction, with Narnia and Discworld also being common choices.

For participants from Northern Ireland, only one mentioned Lord of the Rings, and nobody mentioned the other novels that were popular when looking at the English regions. Although more data is required to make any firm conclusive statements, it suggests that readers in Northern Ireland have different ideas about what makes a good adventure novel.

Instead, readers in Northern Ireland recommended a range of stories, from W. E. John’s Biggles and Enid Blyton’s Famous Five, to Robinson Crusoe and The Jungle Book.

In the Identity category, Northern Irish participants recommended Lee Harper’s To Kill a Mockingbird, and J. D. Sallinger’s The Catcher in the Rye and Khaled Hossieni’s The Kite Runner, which was in line with other British regions.

The Novel Perceptions team lead and Professor Sebastian Goes said: “This result may be partly explained because those novels are on the BBC list, but in other categories.

“However, no Northern Irish participant mentioned Emily Brontë’s Jane Eyre, which is by far the most popular recommendation from England and Scotland.

“This classic is surely known by the Northern Irish public, and is on school curricula. As Jane Eyre is the most popular recommendation in the North of England overall, this may give us a clue as to how place might shape readerly identity, literary preferences and a sense of cultural value.”

These discrepancies are the starting point for a discussion to discuss regional differences in reading preferences and literary taste at a Belfast Literature Festival event, on Sunday, 13 June.

Professor Groes will talk to Belfast-based writer Jan Carson, who is known amongst others for her novel The First Starters, which won the EU Prize for Irish Fiction in 2019. Joining the debate is writer Dr Eli Davies who researched women’s personal and cultural memories of home during the Troubles.

The panel will explore the relationship between place and storytelling preferences, but also ask how particular domestic stories, such as those written by women, are sometimes overlooked as fiction written by men about public affairs become more central in the popular imagination.