Research in FMDC embraces both theoretical and practice-based elements of film, media, discourse and culture. An overarching narrative is one engaging the theme of identity in an age of globalization – in other words, how these subjects relate to a sense of self with regard to the individual, the national and the global context. One strand involves study of the construction of identities, masculinities and lived experience, particularly of post-communism.

Scholarship of men’s and fathers’ experiences of mental illness also forms a facet of this identity narrative, while issues of organ and tissue transplantation and psychosis constitute further facets. In addition, the Centre’s research into representations of trauma and memory is relevant to threats to individual identity. So too are migrant experiences, studies of which focus on Polish post-communist transformations. Especially important to the theme of identity in the current climate is media ethics, which has resonances for aspects of child and animal performance in film, these exemplifying some of the specific research interests of FMDC. Also implicated in the theme of identity is the subject of space, which forms the basis for theoretical approaches to the analysis of its social, aesthetic, and cultural aspects.

In addition, practice-based methodologies are undertaken by Digital Theory, Technology and Practice as a cluster of research expertise within FMDC. Examples of recent achievements include Home from home?: A case study of the first year settlement experiences of EU migrant nurses working in one NHS Trust, a project carried out by Dariusz Galasinski and Magi Sque et al and funded by Health Education England, as well as an extensive range of single-authored and collaborative publications.

Currently, the centre’s members carry out research in the following areas.

The projects include research into experiences of mental illness, marginalisation and trauma, with a particular focus upon masculinity and fatherhood, post-accession migrants to the United Kingdom and child forced-labourers; experience of organ and tissue transplantation; narratives of post-Communist transformation in Central and Eastern Europe.

The projects include research into psychoanalysis and space in American and British cinema: abject spaces in the contexts of filmic institutions as sites that commonly repress subjectivity and traumatic spaces, and the location of such sites in 9/11 narratives, representations of insanity and trauma in war films;  landscape and British cinema, based on the correlation between film, and other visual arts; media manipulation the 19th and early 20th centuries and news values; British media institutions.

Research into gender and lived experience focuses in particular on:

Research into social exclusion and trauma has a particular focus on the following areas:

Research at the Centre for Film, Media, Discourse and Culture seeks to understand how different people, together with their experiences and cultures, are represented in society.

See also: Arts Learning and Teaching Research (ALTR) Group for research interests relating to arts learning and teaching in a range of contexts. 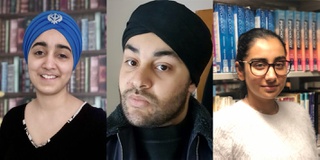 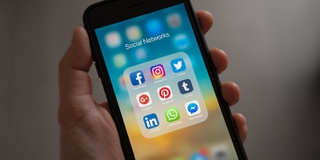 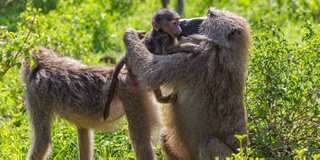 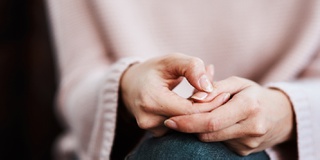 University academic to provide expertise to WHO on snakebite Study investigates relationship between ethnicity and deprivation on Covid-19 mortality 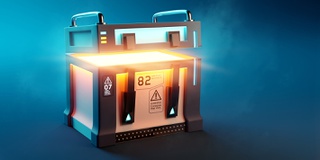 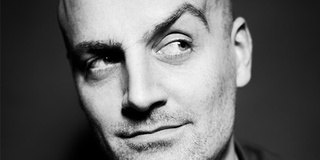