As part of Black History Month the University of Wolverhampton is pleased to present a talk with Machel St Patrick Hewitt co-founder of the Caribbean Cricket Podcast.

Introduction by Will Cooling, Head of Equality and Diversity at the University of Wolverhampton. In the 1980s the West Indies dominated international cricket like few teams had done beforehand. Today West Indians are similarly dominate in T20 leagues across the world, and their team will seek to retain the World T2O World Cup they won in 2016. In this talk Machel St Patrick Hewitt will look at what today's West Indian Cricket Culture means to him and other British people of Caribbean heritage. Machel is the co-founder of the Caribbean Cricket Podcast, a fan-led podcast that seeks to address the lack of international coverage of West Indian cricket, educating people across the world about what is happening both on and off the cricket field. His work has also appeared in Wisden, The Cricketer Magazine, and The Metro. 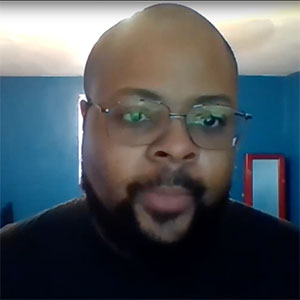 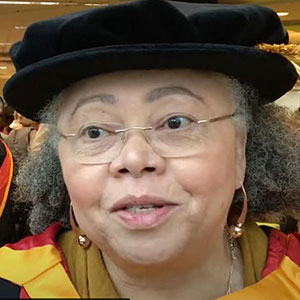 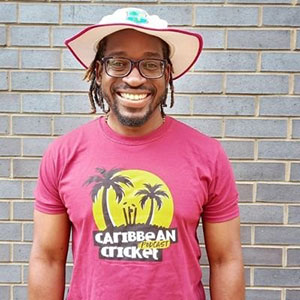 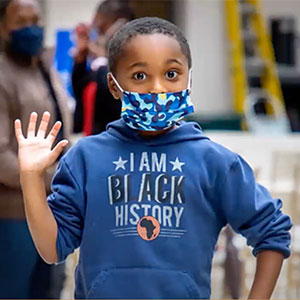 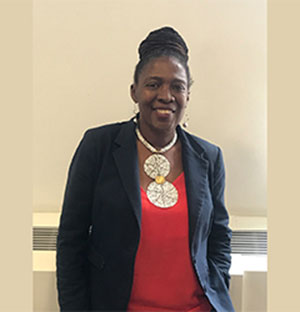 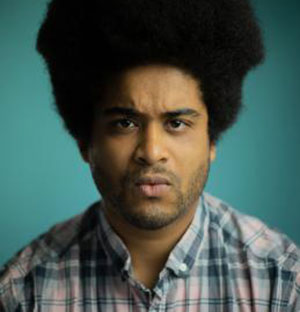 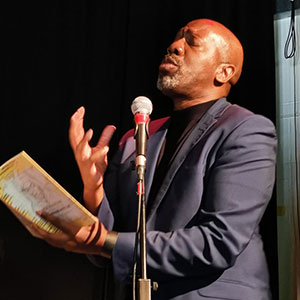 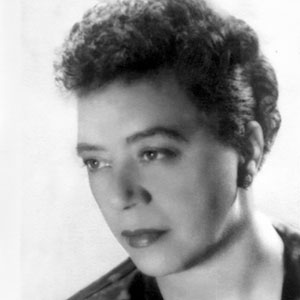 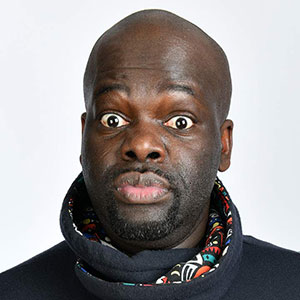 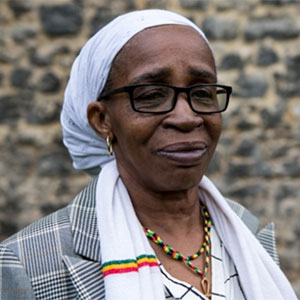 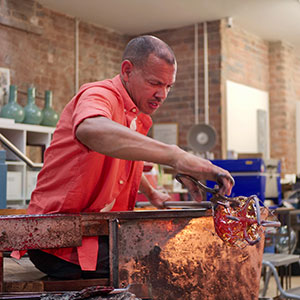 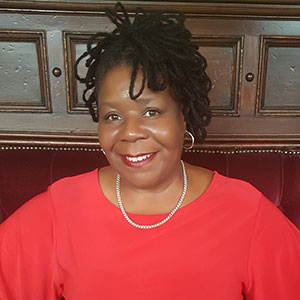 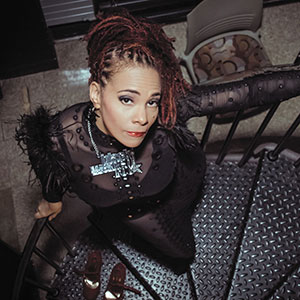 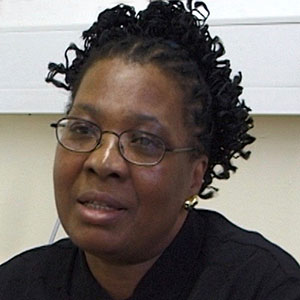 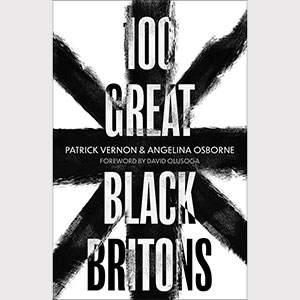 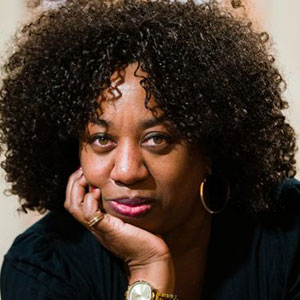 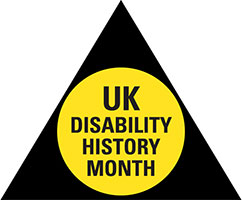