Avgousta studied BA (Hons) Animation, graduating in 206. After graduation she studied for an MA in Animation Direction at the National Film and Television School. She is currently working as an Animation Director on Bea's Block at A Productions, a pre-school comedy series in partnership with Sesame Workshop for HBO Max.

We caught up with Avgousta to discuss what she is up to now, her favourite aspect of the course and her advice to current students. 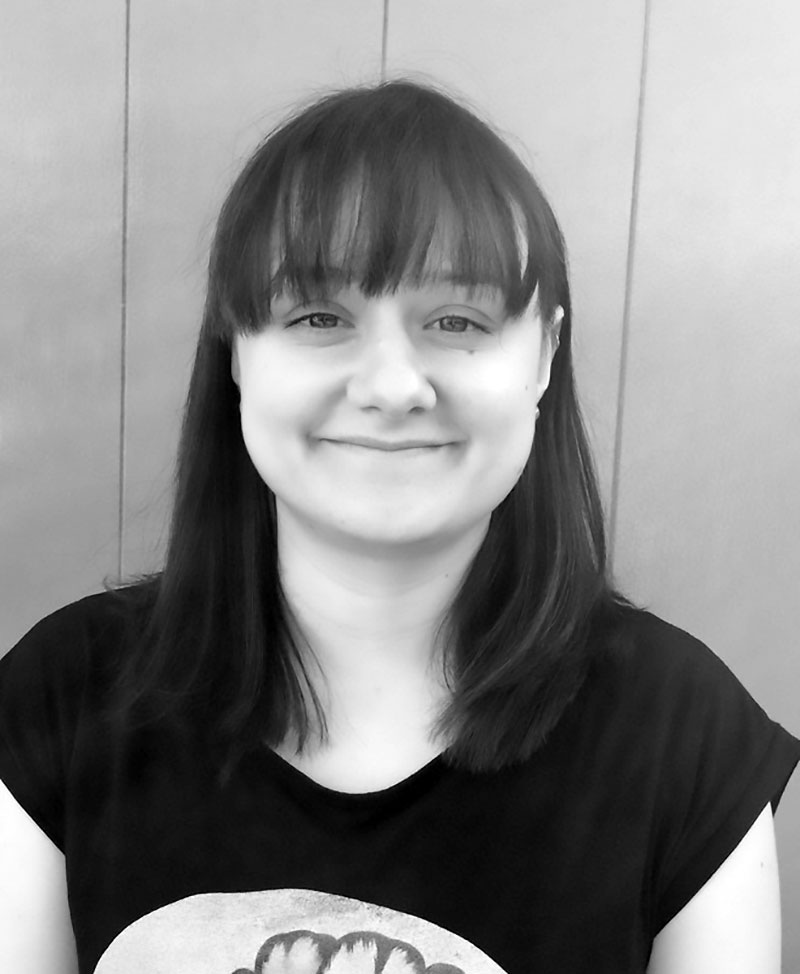 I've worked as an Episode Director on the Emmy Nominated series Moominvalley, as well as the Angry Birds series. Winning the Best Children’s Film at the Fredrikstad Animation Festival for my episode ‘Portrait’. I've also worked as a Development and Series Director for several studios.

I'm currently working as an Animation Director on Bea's Block at A Productions, a pre-school comedy series in partnership with Sesame Workshop for HBO Max. In my spare time I write and direct live-action short films. I also have my own podcast 'Directors In Animation Podcast' where I interview fellow directors from the industry.

After graduating from the University of Wolverhampton I studied an MA in Animation Direction at the National Film and Television School. Since then I have worked as a director on many award winning productions from around the world. In 2016 I directed Monster Hight Electrified, a feature animation film for Mattel, at Flaunt Productions.

I have very fond memories of my time at the University, from watching Jan Švankmajer's work for the first time to 'burning the midnight oil' while working on the grad film with my friends. We were encouraged, by our very talented and dedicated tutors, to push our own artistic boundaries, to explore work by independent filmmakers and to stay curious. After visiting several animation festivals we were inspired to organise our own, showing work from students and tutors. We ever gave out awards in the shape of paper aeroplanes.

Use the time at the University to immerse yourself in the world of animation, filmmaking and storytelling. Attend as many masterclasses, talks and festivals as possible. Learn from fellow students and from filmmakers that have come before you.

For current students embarking on their career journey - stay curious, be professional and enjoy the ride! 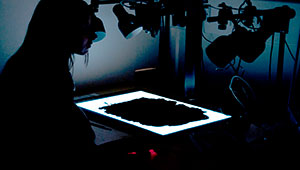 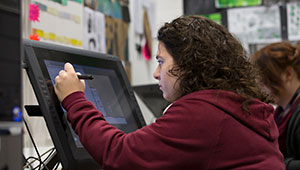 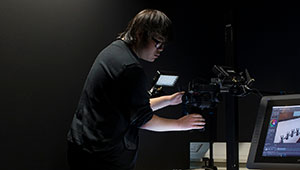