The largest ever survey of contemporary fiction launched

A unique new history of Wolverhampton’s famed Springfield Brewery has been published to mark the £120 million rebirth of a long derelict inner-city site into a world-class 21st century centre of learning.

The book was unveiled at the recent virtual launch of the University of Wolverhampton’s new £45 million School of Architecture and Built Environment, the centrepoint of the six-year project to transform a long neglected 12-acre site housing the Grade Two listed former brewery into a world-leading educational complex.

TPSquared won a competitive tender from the university to produce the coffee table book, which details the illustrious history of Springfield Brewery from its origins in 1840 when entrepreneur William Butler decided to supply beer to his neighbours and workmates at a local ironworks through to its closure as part of the giant Bass empire in 1991.

At the height of its fame Springfield had grown into the largest brewery in Wolverhampton and the book chronicles the fascinating twists and turns of a West Midlands industrial story spanning more than 150 years, incorporating rare archive photographic material to illustrate a unique UK brewing saga.

It includes gripping images from an arson attack in 2004 which devastated the site, as well as evocative black and white photography capturing the ups and downs of a Black Country institution over the course of a century and a half.

Professor Geoff Layer, Vice-Chancellor at the University, said: “The pages of this book admirably record the completion of yet another ground-breaking stage in the development of the Springfield Campus.

“In the time from approving the blueprint to achieving fulfilment, many people have passed beneath the iconic and ornate entrance of the former brewery.

“Singularly or in teams, each has delivered their professional advice, expertise and skills, be it in funding, planning, designing, contract management, construction and fitting out. All have shared our objective in transforming a derelict industrial brownfield site into a world-leading School of Architecture and Built Environment.” 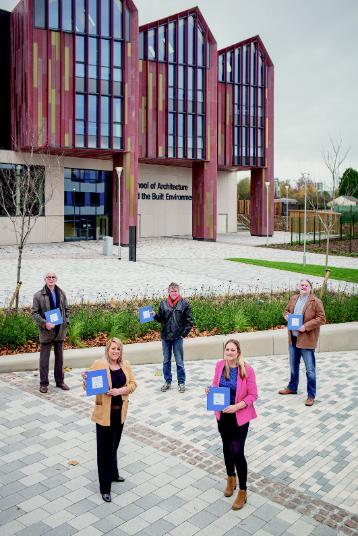 David Cooper said: “My relationship with Springfield Brewery commenced in 1997, six years after brewing ceased, when I was given by the then owner Simon Developments full access to photograph and film the towering landmark buildings. It was an eerie time-warp experience.

“Never did I imagine that the film footage and unique photo images would be of value 23 years later in the challenging process of integrating a historic Grade Two listed building into a new architectural benchmark.”

TPSquared Managing Director Carolyn Smith said: “TPSquared’s ambition is to support local businesses and community projects wherever possible, so being involved in recording the story of the transformation of the former brewery site was a really exciting project for the whole team.

“We are thrilled with the book, which encapsulates the historical, cultural and future relevance of the Springfield project.”

Designer Dan Cooper said: “To work on this project was a privilege from the start. In February 2020 I was invited to the topping-out ceremony at Springfield, where I caught a real feeling for how the building was being redeveloped. The attention to detail and the quality of the work was a huge inspiration for the design of the book.

“The whole team who researched, wrote and produced the book are extremely proud of the result.”

Jon Griffin said: “Beer and the world of industry are two of my favourite topics so working on the book was more of a labour of love for me. I am very pleased with the outcome of the project and hope the book will provide a fitting tribute to a much loved West Midlands institution which will always be part of the region’s history.”

Home to the Thomas Telford University Technical College (UTC), the University’s School of Architecture and Built Environment, and the Elite Centre for Manufacturing Skills, the regeneration of the former Springfield Brewery is central to the University’s vision of enhancing the student experience and supporting business growth. It will also be home to the University’s new National Brownfield Research Institute for which the University recently secured £14.9 million funding from the BCLEP through the government’s Get Building Fund.

The project is funded by the Black Country LEP, the European Regional Development Fund, the Government’s Growth Deals and the former Higher Education Funding Council for England. It is also sponsored by the Chartered Institute of Building (CIOB) and Wedge Group Galvanizing.

The University’s partnership with City of Wolverhampton Council has also been crucial to the successful completion of the project. 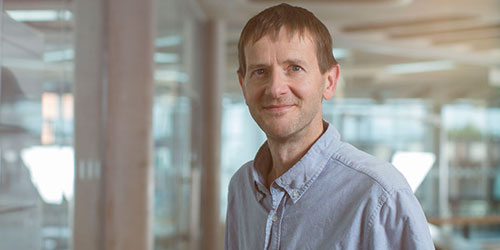 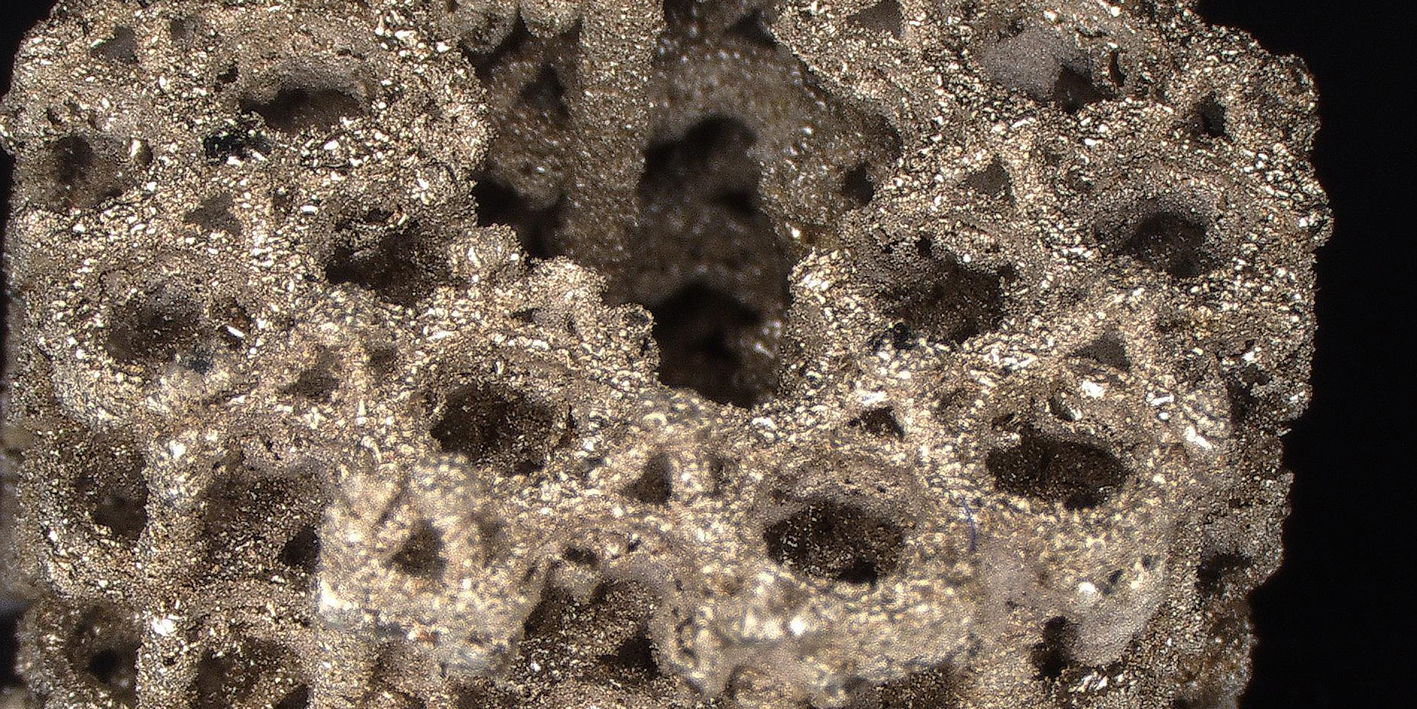 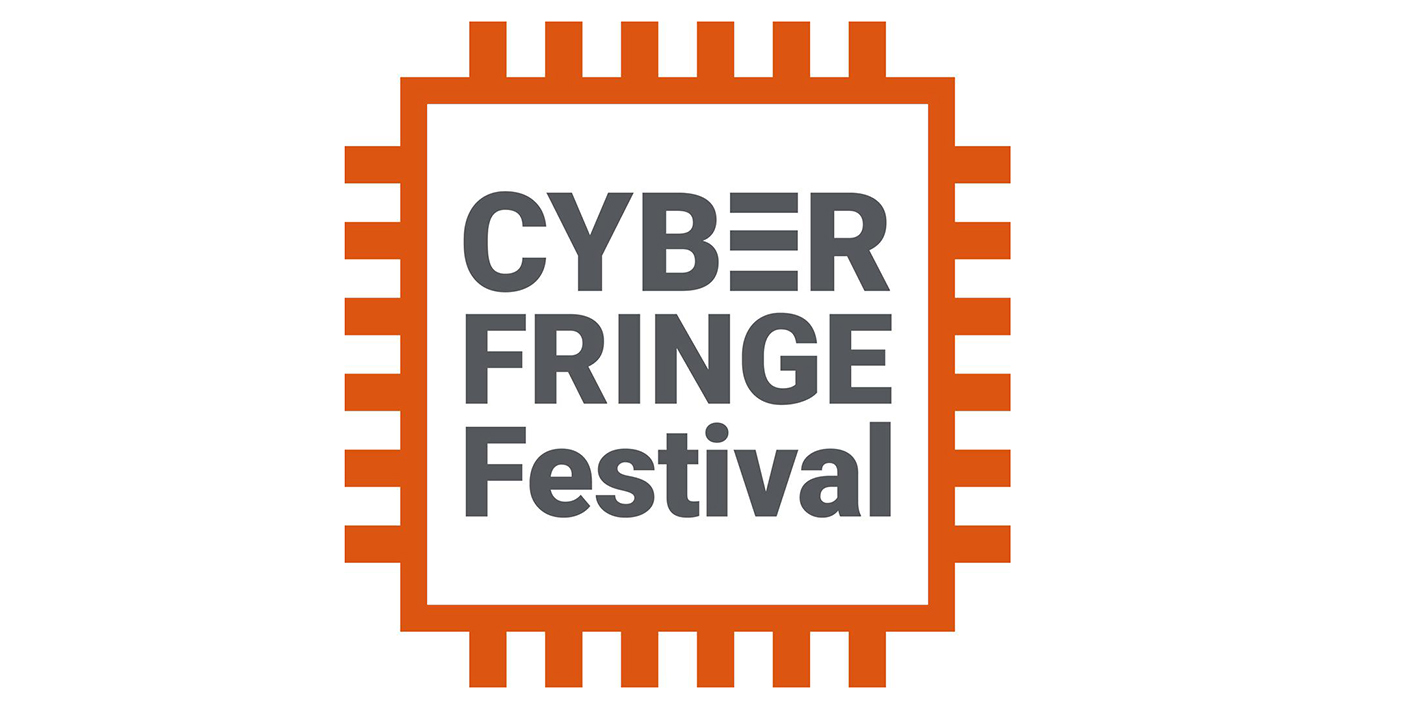 Week long online festival on the fringe of cyber security