The University of Wolverhampton’s Centre for International Development and Training (CIDT) is working with the Royal National Lifeboat Institution (RNLI) to help reduce the number of people dying internationally from drowning.

One of the programmes being worked on through the partnership is focusing on fishermen in Tanzania living and working at Lake Victoria in the north of the country.

Rachel Roland, International Development Consultant and Deputy Head of the CIDT who is working on secondment with the RNLI, said: “The aim of this programme is to reduce the number of deaths within fishing communities in Tanzania.

“Drowning has a huge impact on the local community, especially as in many cases it’s the breadwinner who is passing away which can then lead to family breakdowns, having to find other sources of income, and moving away.

“We are working within the community to find out why these avoidable deaths are happening, because for many incidents it’s not clear, and then we can look at what to change to help prevent them.

“There are a number of interventions that might be selected from, including: swimming lessons; redesigning the boats; launching a community search and rescue service; designing sustainable buoyancy aids; or providing a throw line.

“Whatever options are selected, they will be worked on in conjunction, and sourced from the local community.” 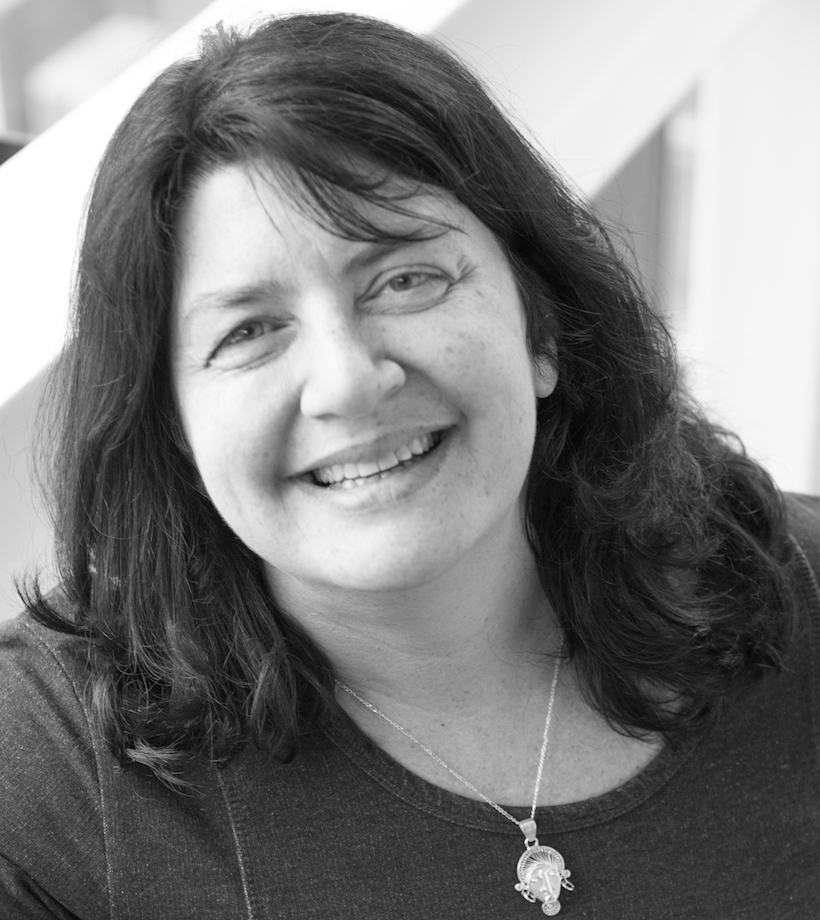 Currently, many of the boats are being made of softer, less waterproofed wood given the deforestation around the lake.

The programme will also look at how fisherman are chosen and paid, along with boat ownership.

Many who are dying are non-traditional fishermen, especially youths, being attracted to the fishing sector due to high unemployment in other industries.

These youths are expected to not understand the dangers as much as traditional fishers.

It’s not just fisherman who are at risk within this community, but the women as well who have to wade into the water to collect the fish from the boats.

They wear heavy clothes and carry the fish above their head, and with rising water levels from climate change, the job is very dangerous.

Due to the coronavirus pandemic, the fieldwork has been carried out by local NGOs, with the RNLI and Rachel directing and supporting from the UK instead of working alongside them in country.

A number of implementing partners such as the Environmental Management and Economic Development Organisation (EMEDO) of Mwanza, London School of Hygiene and Tropical Medicine, Mwanza Intervention Trials Unit (MITU), The Fisheries Education and Training Agency, The Tanzania Fisheries Research Institute, IPSOS Tanzania Ltd and Ifakara Health Institute are involved in the programme.

The RNLI is a charity, established by Royal Charter, that has been saving lives since 1824 and uses its expertise to reduce drowning globally. Since its inception the RNLI has saved more than 140,000 lives.

Drowning is the third leading cause of unintentional injury death worldwide, accounting for seven per cent of all injury-related deaths.

An estimated 236,000 die annually from drowning worldwide, with over 90 per cent of those occurring in low-and middle-income countries. 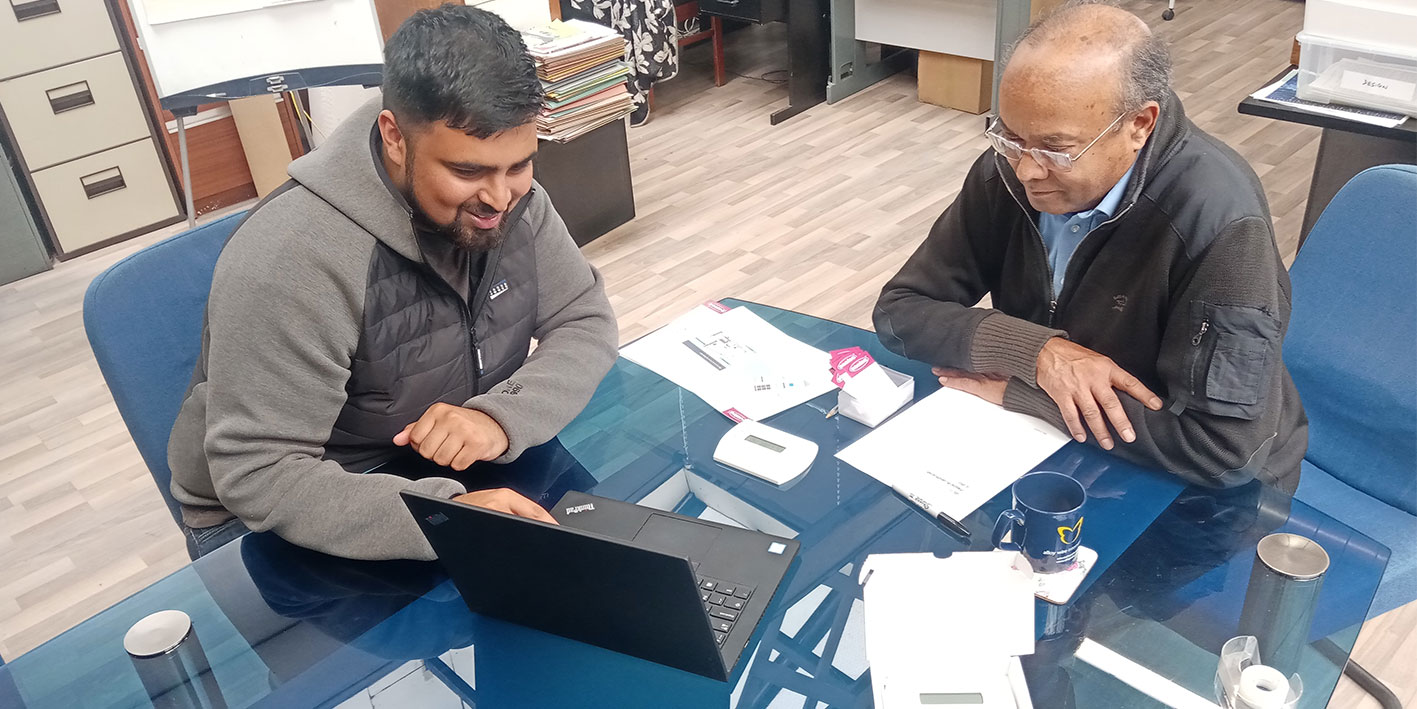