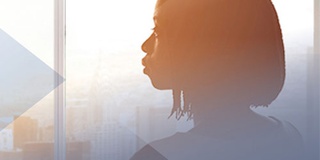 How to become a teacher 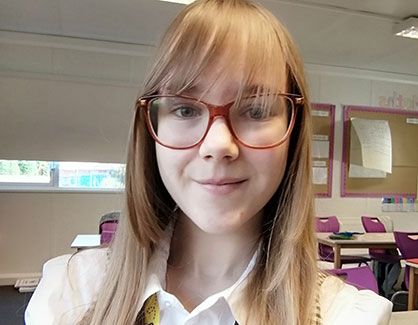 The opportunities and support provided are endless. If you believe in yourself and work hard, you can go the distance!
Abbie Martin, BA (Hons) Early Childhood Studies

Working in education gives you the opportunity to teach young people lessons and give them experiences and skills they will remember for their whole lives. Or, you may have the satisfaction of upskilling older learners, allowing them to improve their lives and achieve their ambitions. If you’re looking to support and help people find their potential and flourish, there are a wide array of potential paths and career development opportunities.

Teaching is a rewarding but demanding job, so it’s essential that you fully understand what the role involves, and the current shape of the industry.

While the nursery and primary school population in the UK has risen since 2009 and reached 4.64 million in 2018, the increase rate began decreasing until the year ending March 2020 when there was an increase in immigration and net migration.

There is a real opportunity for new teachers in the sector, as while the number of pupils in secondary schools were the same in 2019 as in 2007, the number of teachers dropped by 7%. Teacher training applications dipped by 5%, which coincided with training targets in maths and science frequently being missed.

Teacher labour-force problems are especially part of subjects such maths, sciences and languages, as schools often struggle to find teachers with degrees relevant to the subjects they teach. As few as half of teachers hold a relevant degree in maths or physics, which coincides with them having the greatest recruitment and retention challenges.

In September 2022, the government announced higher salaries of £30,000 for new teachers, alongside retention incentives of £2,000 per year for teachers in subjects with shortages, and an additional £1,000 each “challenging areas”.

Types of careers in Education

There are many different careers involved in the Education industry, so the roles listed are not extensive.

An early years teacher may work in private, voluntary, or independent settings, which may include day nurseries, preschools, playgroups, or the reception/early years foundation stage (EYFS) of an academy, independent school or free school.

A post-compulsory education (PCE) teacher may work in a range of different settings, including colleges, community education centres, universities, prisons, and more. Responsibilities are also similar to other kinds of teachers, but you will teach a number of subjects in one of three main areas: vocational training, academic teaching, or English and Maths.

The government’s release of its 300-page White Paper on “Levelling Up” revealed plans to spread opportunities in a fairer manner across the UK, including in the education sector.

The UK labour market currently has a high number of vacancies and job postings, but employers are reporting that they are struggling to fill such positions. Moving forwards, employers are likely to need to work harder to fill vacancies, which may include raising salaries, clearer career progressions, and seeking out potential employees in other areas. This creates a real opportunity for people aiming to enter or progress in teaching.

Wolverhampton alone has over 100 schools, all requiring teachers and other educational support staff including teaching assistants, special educational needs supporters, and subject specialists.

There are opportunities at primary (infant/junior) and secondary schools, sixth forms and colleges, higher education centres, in state and private providers. There are also increasing opportunities in nursery education and ‘wrap-around’ care. 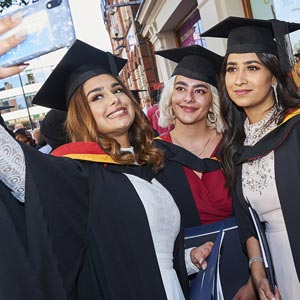 Hear from our staff and students 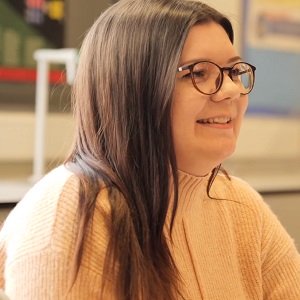 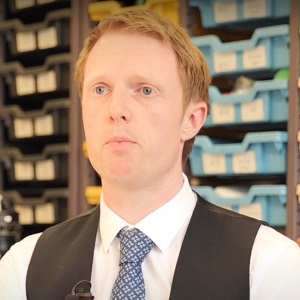 REGISTER YOUR INTEREST IN OUR EDUCATION COURSES

Take the next step

The School of Education at the University of Wolverhampton offers a comprehensive range of undergraduate and postgraduate courses for future and current professionals, including teaching qualifications, continuing professional development, and research degrees.

Our staff hold key expertise in and contribute to the development of policy, debate, and continuing professional development in areas including: 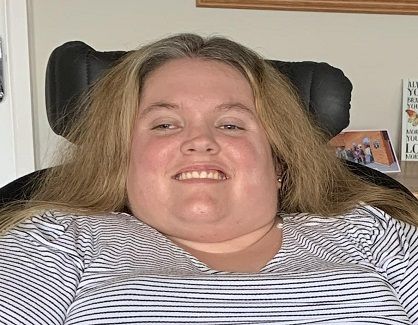 I loved studying at the University of Wolverhampton, I found my course to be inclusive and accessible to disabled students and I found it extremely helpful in empowering me to pursue my career with a solid foundation of knowledge.
Ceri Davies BEM, BA Early Childhood Studies and Sociology

Our links with industry

We are partnered with over 450 schools, colleges, private providers and educations settings, giving our students an enormous range of opportunities to gain work experience and professional contacts in the sector.

Our School of Education, based at Walsall Campus, has been awarded partner provider status for our National Award for Special Educational Needs Co-ordinators (NASENCo) by Leading Learning for SEND Community Interest Company (LLSENDCiC).

It has been awarded a sector endorsement for the foundation degree in Early Years Services by SEFDEY: the Sector-Endorsed Foundation Degrees in Early Years Professional Association.

Our researchers collaborate with many partners contributing to countless projects, such as a recent NCFE webinar, or digital learning for disadvantaged communities policy, all of which feeds back into our teaching.

If you are considering becoming a teacher, volunteering at a school is a good way to discover whether it is likely to be a career that would suit you. To train as a teacher, you will need to have a certain set of grades and qualifications, and will need to undertake Initial Teacher Training (ITT) or Initial Teacher Education to teach mainstream education in the UK. Once you have passed, you will then be required to complete a two-year induction period to become a fully qualified teacher.

Most teaching degrees require applicants to have a grade 4 (previously grade C) in GCSE English, Mathematics and Science.

If you are working in any educational setting, you will likely need to pass a DBS (Disclosure and Barring Service) check, which allows employers check your criminal record, to help decide whether you are a suitable person to work with children or vulnerable adults. There are several levels of DBS check, which may give details of any convictions, cautions, reprimands and final warnings held by the police about you.

Teacher is an exciting, rewarding career that helps shape the lives of the world’s future parents, leaders, scientists, writers… in fact, every career and role that there is. It’s never dull – each day will bring different challenges and opportunities, and see you guiding and interacting with children and young people from different backgrounds and experiences, each with their own unique needs, strengths, and challenges. Quite simply, there is no other job available that combines the same variety, opportunity, stability, and rewards of teaching.

Studying and qualifying to become a teacher will involve extensive experience of teaching in schools, meaning that it is an essential part of the process of becoming a teacher.

If you are studying to become a teacher, experience in a school will be a key part of your course, and there will be a set number of hours you will be required to complete. For most undergraduate degrees and PGCE courses, this includes a minimum of 120 days on placement in schools a year.

If you study at the University of Wolverhampton, you will be part of a learning institution with partnerships across over 450 institutions of learning, giving you a huge choice of places to gain experience and the links you’ll need to access them.

Take the next step