Beyond Bloomsday: Towards an inclusive celebration of literary lives 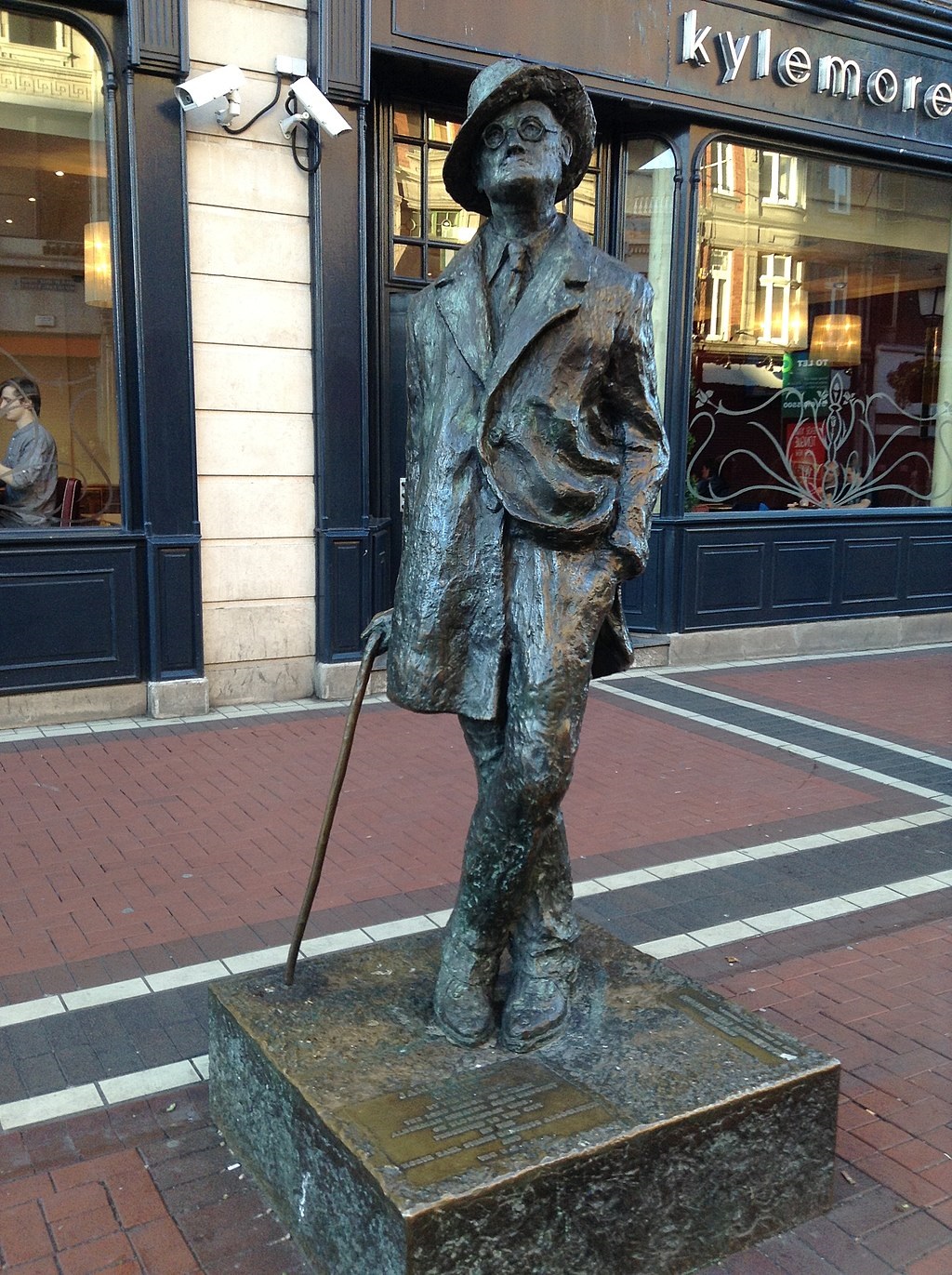 Since the 1920s, 16 June has been celebrated as ‘Bloomsday’; the date of Leopold Bloom’s odyssey around the streets of Dublin in James Joyce’s 1922 novel Ulysses.

Nearly 100 years later, researchers on the University of Wolverhampton’s AHRC-funded Novel Perceptions project and the Wolverhampton Literature Festival are asking which other literary lives should be given their own day at a free online event called Beyond Bloomsday: Towards an inclusive celebration of literary lives.

This virtual event, at 6pm on 16 June, will bring together Wolverhampton writers Dr Lisa Blower, whose latest novel Pondweed takes readers on a road trip through the West Midlands, and Patrick Vernon OBE, co-author of 100 Great Black Britons.

Together with Novel Perceptions’ Research Assistant Dr Elizabeth Dearnley, they will discuss links between books and places, their candidates for celebratory literary days, and new, inclusive forms of cultural memorialisation fit for the 21st century.

Professor of English Literature and Principal Investigator on the Novel Perceptions project Sebastian Groes said: “Right across the globe we are witnessing challenges to and revisioning of established cultural values, and which literary icons we choose to commemorate is another important question.

“We don’t need to be either reactionary and dig our heels in the sand to stop change, nor do we need a militantly progressive attitude that alienates some groups of people. Next to the statues of Joyce and Shakespeare we need to celebrate Angela Carter, Margaret Atwood, and Michaela Coel, the Shakespeare of our times.”

The popularity of Bloomsday, as well as other celebrations such as Burns Night and Shakespeare’s birthday, raise important questions about the writers who feature most prominently in the collective imagination.

The Novel Perceptions team suggest that frequently focusing on a small number of canonical authors – the creators of books generally agreed to be good, important and worth studying – with days such as these further fix these names in the public eye as literary greats.

More recently, initiatives like Dalloway Day, celebrating the ‘middle of June’ day on which Virginia Woolf’s Mrs Dalloway takes place, and Toni Morrison Day have increased the range of literary celebration. Signed into Ohio law in December 2020, 18 February 2021 saw the inaugural official celebration of Morrison marked by a series of activities and virtual city trails honouring her life and work.

Beyond Bloomsday: Towards an Inclusive Celebration of Literary Lives will take place online between 6 and 7pm with the Wolverhampton Literature Festival. Tickets are free but must be booked in advance via Eventbrite.