A community activist and Windrush campaigner has been appointed an Honorary Professor at the University of Wolverhampton.

Patrick Vernon will work alongside academics in the University’s Institute for Community Research Development (ICRD) where he will share his experiences of raising the profile of equality, supporting families and local communities who have been victims of knife and gun crime, exploring race equality as well as offering experience of mental health and the criminal justice system.

The collaboration will enable Patrick to work with the ICRD team on a programme of research focused on community engagement and the cultural heritage of migrant communities.

Patrick has a 25-year track record working in health and care and led the campaign for Windrush Day and amnesty for the Windrush Generation. He received an Honorary Doctor of Letters from the University in 2018.

The award was presented in recognition of Patrick’s contribution to the voluntary and public sector over a number of years and in particular his historical work around family genealogy and identity of migrant communities particularly African and Caribbean communities.

Professor Laura Caulfield, Chair of the Institute for Community Research & Development (ICRD) at the University, said: “It is wonderful that Patrick Vernon has been appointed as ICRD’s very first Honorary Professor and together we will continue to develop research that has a real, positive impact on the lives of people in our communities.

“Patrick’s profile, expertise, and influence will undoubtedly bring benefit to ICRD and the University. His work demonstrates a commitment to reducing inequalities, improving mental health and wellbeing, and increasing the visibility of migrant communities. All of this is closely aligned with the work of ICRD.”

Patrick said: “It is a great honour to be appointed Honorary Professor and be part of the ICRD team at Wolverhampton University led by Professor Laura Caulfield. As someone born and raised and with strong ties to Wolverhampton, I hope through my research activities and teaching I can inspire students and the wider community in the Black Country to achieve their dreams and aspirations.

“I am very keen to use my tenure to develop projects and programmes on cultural and migration history, and community leadership and activism.” 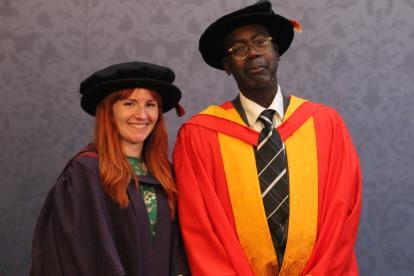 Patrick has been a regular speaker at the University’s Black History Month events, worked with academics on researching the legacy of Enoch Powell, took part in Black Lives Matter discussions at the University in relation to shaping its race, equality and inclusion policies, worked with the Wolverhampton School of Law staff and students on establishing a Windrush Clinic to support victims of the Windrush Scandal and has worked with Social Work students, focusing on racism in terms of the values and implications of this for Social Workers. 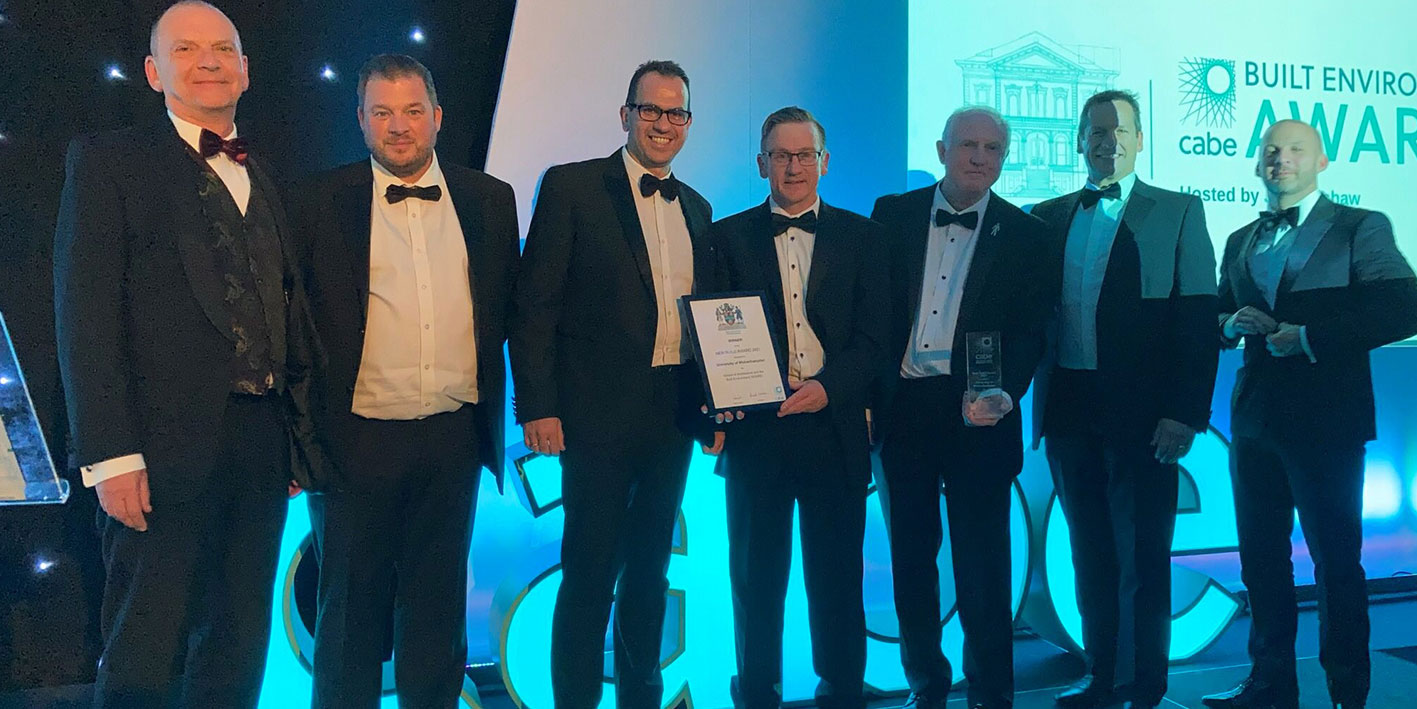