Now is time for change in adult education policy 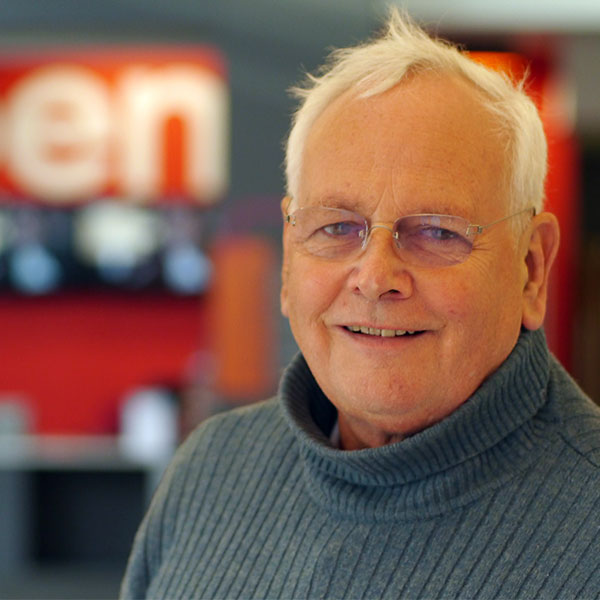 One hundred years on from a ground-breaking report into adult education, Professor of Education, Sir Alan Tuckett, calls for a major policy rethink.

This year marks the centenary of the publication of the final report of Ministry of Reconstruction’s Adult Education Committee – the 1919 report.

It is an extraordinary document, the work of a committee that worked through the grim later years of the Great War to address the learning needs of an expanded democracy, readying itself to create a better world once peace ensued.

Given the almost complete invisibility of adult learners in the policy thinking of contemporary governments, it is striking to note the confident central assertions of the committee, so firmly held that they are highlighted in capital letters:

THE NECESSARY CONCLUSION IS THAT ADULT EDUCATION MUST NOT BE REGARDED AS A LUXURY FOR A FEW EXCEPTIONAL PERSONS HERE AND THERE, NOR AS A THING WHICH CONCERNS ONLY A SHORT SPAN OF EARLY MANHOOD (SIC), BUT THAT ADULT EDUCATION IS A PERMANENT NATIONAL NECESSITY, AN INSEPARABLE ASPECT OF CITIZENSHIP, AND THEREFORE SHOULD BE UNIVERSAL AND LIFELONG.

The report makes clear recommendations for the role of universities, local government, the emergent technical colleges, and identifies a key role for voluntary agencies, arguing that however enlightened state and municipal government may be, they will never capture all the needs and interests of their populations.

Voluntary association fosters those interests and needs state support. Government should fund, devolve responsibility for what is studied and resist the temptation to censor studies.

How different is today’s Gradgrind neo-liberal fare for adults? It is time for a change.

Inspired by the example of the 1919 report, a commission pulled together by the Co-operative College, the Raymond Williams Foundation, the Workers’ Educational Association and the Universities of Nottingham and Oxford, seeks to emulate the earlier report on its centenary and to revitalise commitment to education for democracy.

The commission will meet for the first time on 10 January, chaired like its predecessor by the master of Balliol – this time Dame Helen Ghosh – and will publish its report in November.

We recognise the range and scale of major societal challenges facing Britain now (accelerating inequality and demographic, industrial, technological and ecological change among them – to say nothing of Brexit), and the key role adult and lifelong learning can play in enabling an informed democracy to address those challenges.

Just as 100 years ago, we need chances for adults to learn together on their own terms, to imagine and realise a better future for all of us. If you would like to contribute to the work of the commission, do get in touch with its joint secretaries: John Holford (john.holford@nottingham.ac.uk), or Jonathan Michie (jonathan.michie@conted.ox.ac.uk).