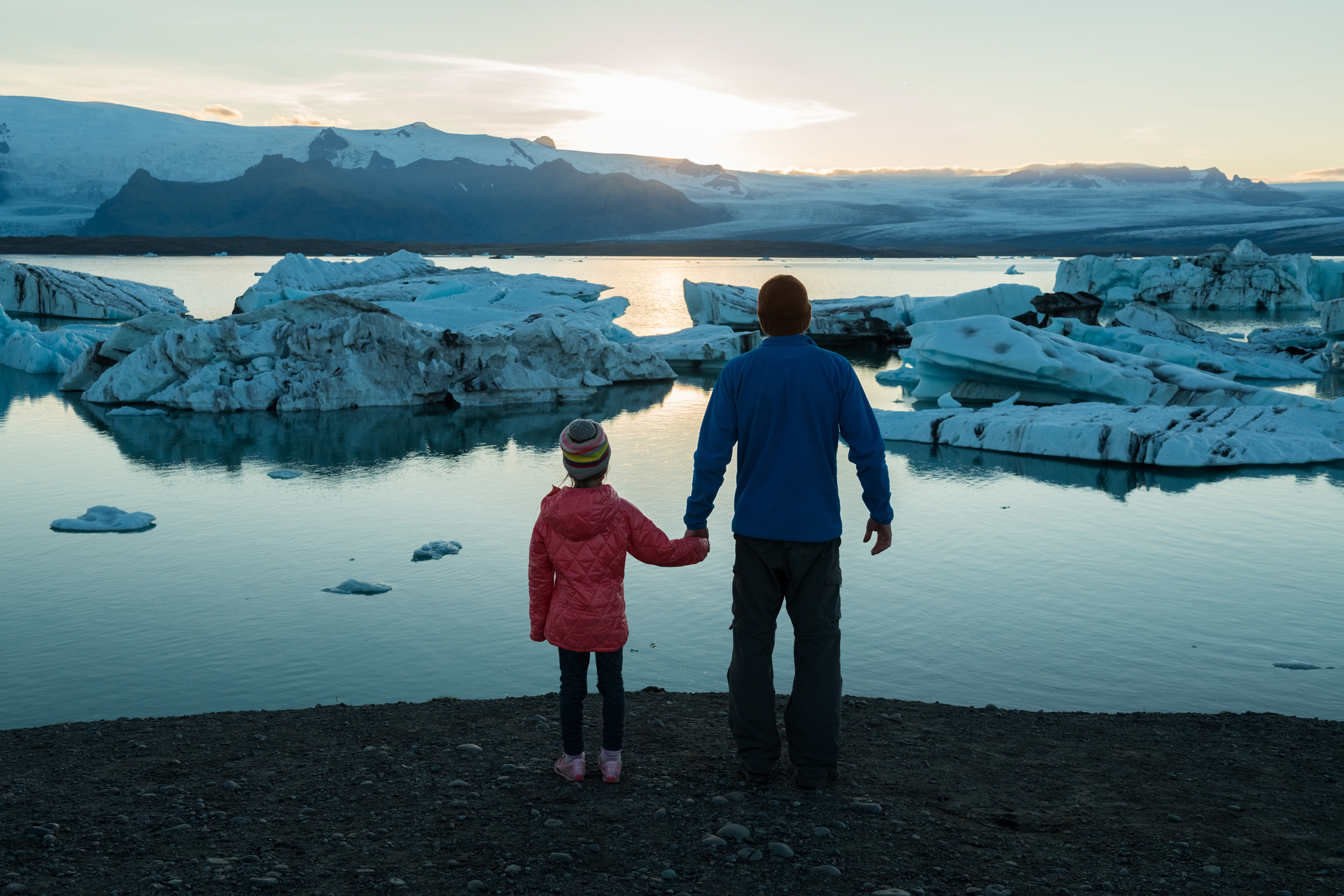 David Hanna, lecturer in Sustainability at the University of Wolverhampton Business School blogs about how we all need to make a commitment to benefit our planet.

Eyes across the globe are watching COP26 intently, trying to determine how the various climate pledges will impact their own interests. Social media has allowed us to gain a valuable insight into how the talks are being interpreted by the public, and in amongst the disinformation, climate denial, doomism, bots, and general trolling - a familiar argument that has reared its ugly head again.

Why are some countries doing more to tackle climate change and who should shoulder the responsibility of change?

Often, this argument will devolve into an argument over developed nations versus those that are developing, with some of the major emerging economies (e.g. India, China etc.) typically relying on coal fired power plants to power their economy. This inevitably leads observers to question why countries with an abundance of these highly polluting plants are often less committal to climate targets; as demonstrated by India setting climate targets for 2050 instead of aiming for shorter term goals or China not attending the talks and rehashing old pledges. They, in turn, argue that the climate burden should fall to those that have historically damaged the planet to become economically successful, often outsourcing their emissions by having goods manufactured in other countries and they should be entitled to follow a similar path.

The ferocity and futility of these arguments often reminds me of my childhood. As no doubt parents or those with siblings can relate, there was often a fiery debate at bedtime, with my younger brother often questioning why he had to go to bed earlier, and I would argue to stay up as late as possible as my friends had a later bedtime and there was better television late at night. Despite these convincing arguments they would often be swept aside by my parents with a simple “get to bed and stop complaining”. But whilst the intricacies of the argument were often overlooked by our parents, they were always done with our best interests at heart, as we both needed sleep to support our physical and mental development.

Climate change is the world’s bedtime. Every country needs to commit to lowering greenhouse gas emissions and regeneration of the natural environment, or in this loose analogy, go to bed at a sensible hour. And it really doesn’t matter what our siblings or next-door neighbours do as the arguing and finger pointing brings inertia. Climate change is coming, as mother would put it “whether we like it or not” leaders need to put aside their grievances and do whatever is possible to benefit their citizens’ wellbeing. And Timmy from next door might be staying up all night and getting up to no good at the local playground, but that wasn’t a good enough excuse for my parents to change their principles, and it shouldn’t be an excuse for our leaders.

We, in the business community, can also lead in this transition. Creating more sustainable and regenerative products and services, whilst minimising waste. We can be the good child that goes to bed on time and grows up to be successful and popular. So come on, let’s make our parents proud.