The war in Ukraine and history 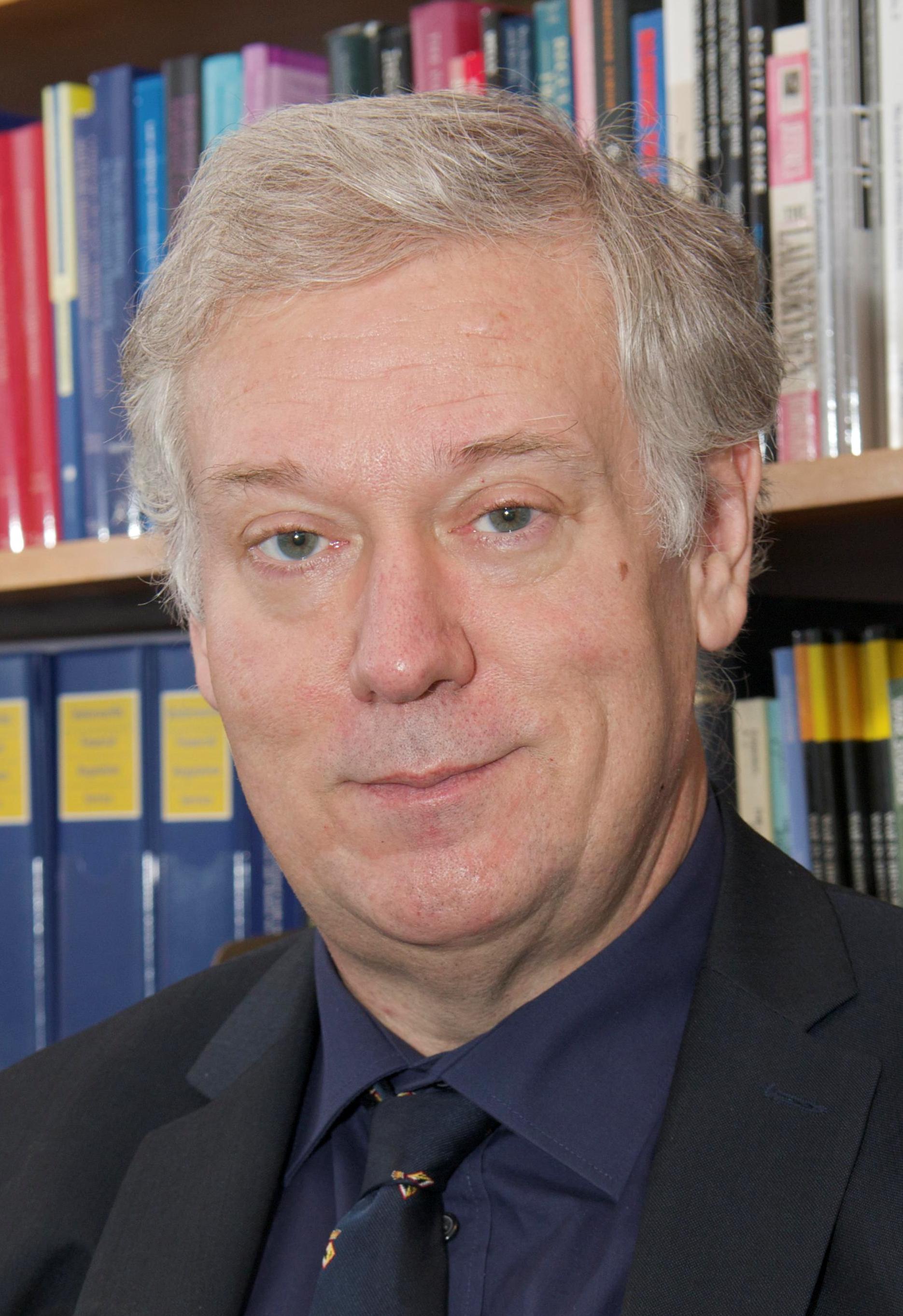 Stephen Badsey, Professor of Conflict Studies at the University blogs about the current war in Ukraine, marking another date in history.

The shock Russian invasion of Ukraine has made 24th February 2022 yet another date to be remembered in history. And, as so often at the start of a war, we reach for history to help us make sense of what is happening.

Until about two weeks ago, it was an established cliché of political debate that the first person to draw an analogy with Hitler and the Third Reich had lost the argument. To attempt any comparison with such a deeply evil regime, and with the colossal destructive scale of the Second World War in Europe, was to invite ridicule. But this time all sides have invoked the memory of Hitler’s war from the start: Russia with its absurd claim that Ukraine’s government are ‘Nazis’ engaged in genocide against ethnic Russians in the Donbas region, and the Ukrainian government’s counter-claim that this is a war for the whole of Europe. There are already too many echoes of the Second World War, from the battles of Kiev and Kharkov (modern Kyiv and Kharkiv), down to small touches like the inclusion in the Russian deception plan of faking a Ukrainian attack to justify their invasion, as Hitler’s Germany did for its invasion of Poland in September 1939. Faced with sieges and battles for its cities, Ukraine has deliberately evoked as a warning the most murderous city battle of all, the successful Soviet defence of Stalingrad in 1942-43.

Alongside the evocation of Hitler and the devastation of most of Europe in 1939-45, the first Russian attacks on Ukraine have also instantly evoked the more recent Cold War. From the foundation of NATO in 1949 through to the end of the Soviet Union in 1991, it has been axiomatic that European stability is too important to the whole world to be challenged by war, and that since Article 5 of the NATO charter specifies that an attack on one member is an attack on them all, the risks of a devastating global war are so great that NATO forces – and in the worst case of all especially US forces – should never risk openly going to war with Russian forces, even through accident. Glib talk of possible Russian use of ‘tactical’ thermonuclear weapons in Ukraine has obscured the fact that such weapons have yields of anywhere between one and 500 kilotons (thousands of tons of TNT equivalent), compared to the more primitive Hiroshima atomic bomb with a yield of about 13 kilotons. It is this which makes present arguments about an overt NATO ‘no-fly zone’ over Ukraine so problematic. Ukraine itself has held increasing aspirations to join both NATO and the European Union since the early 1990s but is not a member of either.

Since the founding of the UN in 1945, cases of member states using war to seize disputed territory from each other have been extremely rare. Neither North or South Korea in the Korean War 1950-53 nor North and South Vietnam in the Second Indo-China War 1961-75 were UN members. Since then, even if they have succeeded militarily, the legitimacy of territorial annexations has been almost universally rejected by the international community. The only previous attempt by a UN member state to annex another completely was the Iraqi seizure of Kuwait in 1990, an action decisively overturned by the Gulf War of 1991. In that war also, the Iraqi dictator Saddam Hussein was openly compared to Hitler. If Russia’s attempt to seize the whole of Ukraine in a lightning campaign had succeeded, the situation facing the world would be very different; that the plan was botched and has presently stalled has only added to the political rejection of Russia’s actions, as well as to the devastation.

Given the flexibility of international law, in 21st Century wars it has been normal for invaders to argue historical equivalence for their actions. It is also normal for countries to use military force in gradual or unusual or ambiguous ways accompanied by politics and propaganda, known by terms such as ‘grey area’ or ‘asymmetric’ war. Russia’s annexation of Crimea in 2014 was a masterclass in conducting such operations. This time, both the politics and the propaganda have also been botched.

Russia has attempted to claim that since the legality of the US-led invasion of Iraq in 2003 was disputed, denouncing their attack on Ukraine is mere hypocrisy. But there is no equivalent for the present Russian invasion, which has been instantly recognised as going beyond challenging legality to blatantly threatening and rejecting wider concepts of legitimacy and stability that have been taken for granted in Europe for decades. This is the ‘rule based’ system of relations between countries that goes back at least as far as the Congress of Vienna in 1815, and has become firmly established in the aftermath of the Second World War. Because it is a system, it is flexible and can accommodate considerable strain, including the Yugoslav Wars of Dissolution 1991-99 as well as the Russian annexation of Crimea. But the shock of President Putin’s complete public rejection of this system which accompanied Russia’s invasion of Ukraine has prompted an unprecedented international response. Even the most appropriate historical parallel is on a much smaller scale: the British reaction to the brutal German invasion of neutral Belgium at the start of the First World War in August 1914, shattering what was then known as the ‘public peace of Europe,’ despite the crises and smaller European wars of the previous decade. This time the response has been not just European, but truly global, and massive. Just as the United States stood neutral in 1914, so only one major power has failed to condemn Russia’s actions: China, which is facing the dilemma of opposing any such violation of international norms on long-held political principles, while not wishing to become directly involved in a war on the other side of the planet, and not wishing to openly support the United States.

Once more in history, and despite continuing arguments about the increasing importance of the Pacific and the wider world in the 21st Century. The continuing peace and stability of Europe, and the consequences of war in Europe, have proved central to the wider peace of the world. Even with the shock of this war, it is only history that helps us understand why we are thinking and acting as we are now.

To find out more about studying History and War studies click here.