A University of Wolverhampton Performing Arts graduate has hit the right note by scooping the top prize in a prestigious UK theatre competition.

Amber-Rae Morgan, 21 from Birmingham, who studied for a degree in Musical Theatre and Drama, beat off tough competition from hundreds of entrants to win the Musical Theatre Appreciation Society’s annual competition (MTACOMP20) which searches for the West End stars of the future.

Amber’s audition entry (‘One Night Only’ from the musical, Dreamgirls) was ranked in top position, securing her full entry to the competition and protecting her from elimination from the first round.

Each week, Amber-Rae submitted a different song from a range of musicals which included: Hamilton, The Color Purple, Waitress and The Bodyguard. Her fan base grew week-by-week and she was consistently placed in first or second place in each round. She was announced as the winner after receiving the highest number of votes in the competition. She is now the proud recipient of a range of prizes including theatre tokens, stage merchandise and exclusive access to drama school opportunities. 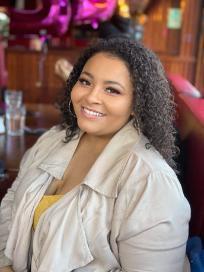 Amber-Rae said: “I am shocked and overwhelmed to win this competition. It has really boosted my confidence to see so many positive comments about my voice. It was also a great way to connect to the wider UK musical theatre community.

“I loved my time at the University of Wolverhampton and really miss my friends and lectures.  My training in performance skills was invaluable and the support from my tutors was simply outstanding.”

Amber-Rae graduated from the University of Wolverhampton in 2019 after obtaining a Bachelor of Arts with Honours Musical Theatre and Drama degree. She played Svetlana in her final year production of Chess.

Head of the School of Performing Arts at the University, Dr Sarah Browne, said: “We are so proud of Amber-Rae winning this competition. She was an outstanding student and I’m so pleased that thousands of musical theatre fans now get to experience the power of her voice. She deserves the rapidly-growing fan base that the competition has provided.”

Amber-Rae plans to secure representation from an agent and is now creating her own music to release to her newly-acquired fans.

Listen to one of Amber-Rae’s winning entries, ‘I’m Here’ from Dreamgirls here: https://www.youtube.com/watch?v=MnjH_oQ1OZ0 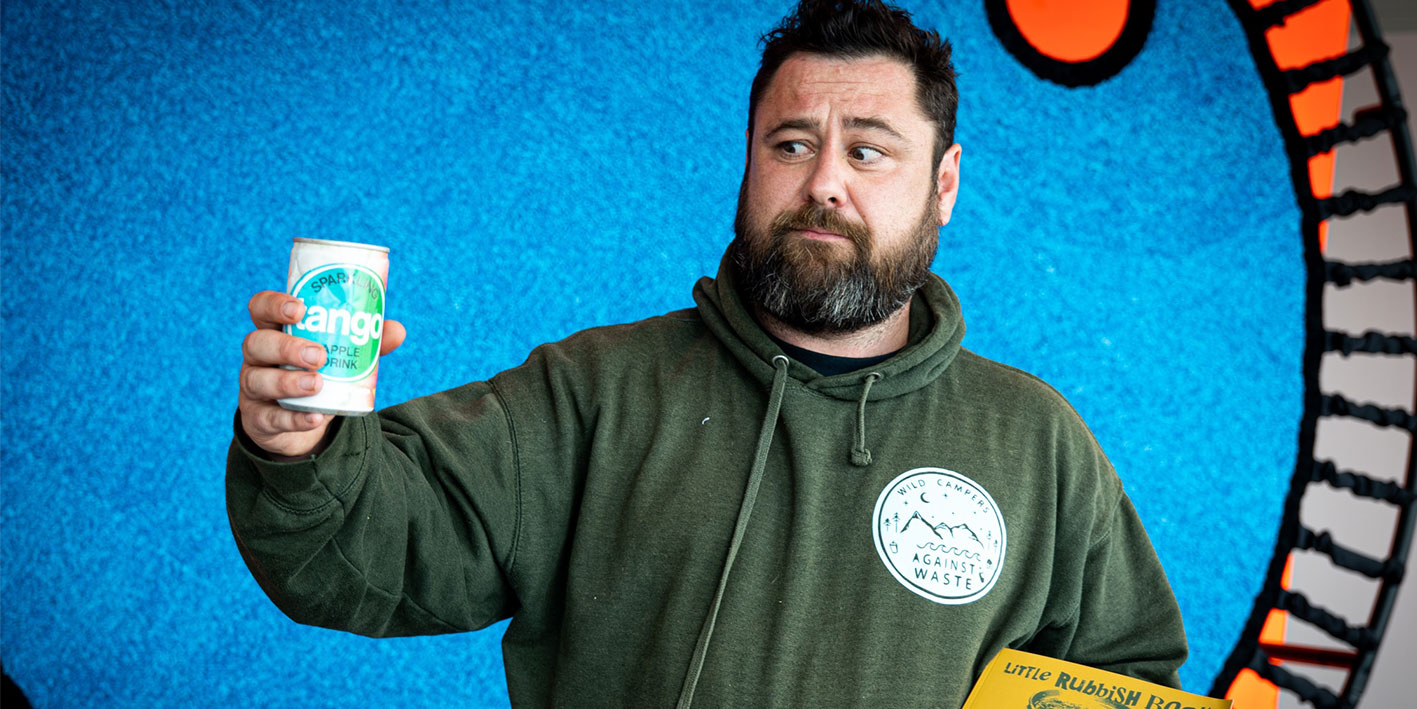