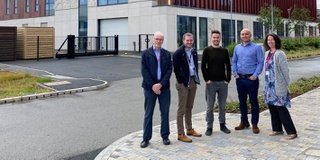 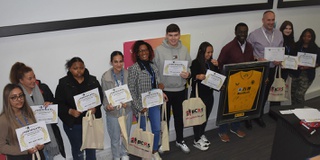 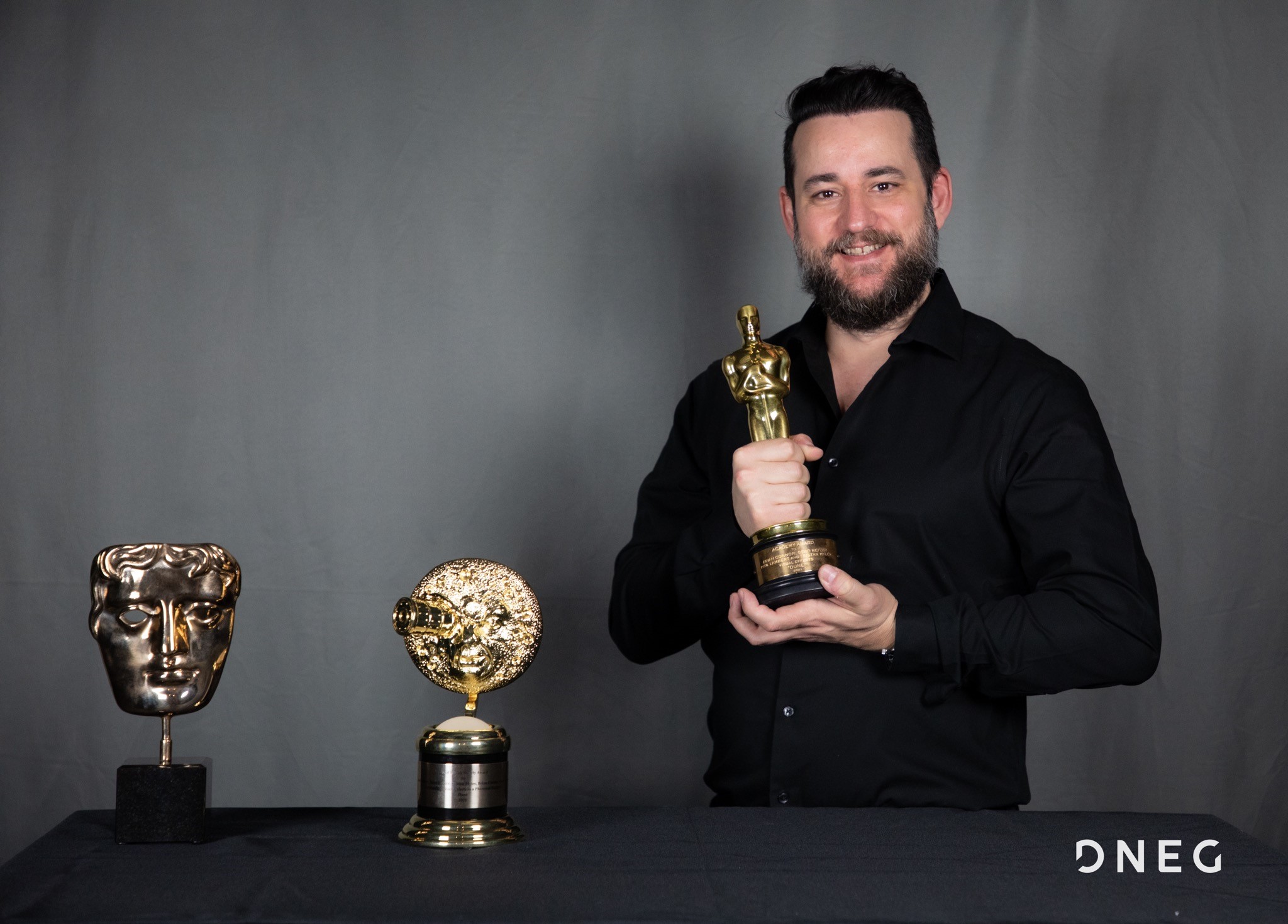 A University of Wolverhampton graduate has been rewarded for running up that career hill after being nominated for an Emmy Award for his special effects work on the Netflix hit series, Stranger Things.

Manolo Mantero, 49 from Spain and now living in Canada, graduated from the University of Wolverhampton School Art in 1998 with a degree in Computer Graphics and Fine Art – the Graphic Design/Visual Communication Undergraduate degree course which is now delivered in the University’s brand-new Screen School based in Wolverhampton.

Manolo has been nominated in this year’s Emmy Awards for Outstanding Special Visual Effects in A Season or A Movie – 2022 for his work on Stranger Things. The nominees for the 74th Emmy Awards were announced on 12 July 2022 with the Awards Ceremony due to take place 12 September 2022 live on NBC.

Manolo is an accomplished VFX supervisor with over a decade of experience in delivering exceptional visual effects for feature films, episodic and commercials.

He is currently supervising Stranger Things season 04 and, as part of a team working on the hit film, Dune, he won an Oscar in March 2022.  He has also been nominated for Baftas and VES awards. Manolo worked on renowned projects such as Bryan Singer’s ‘X-Men: Apocalypse,’ Warner Bros.’ ‘Fantastic Beasts and Where to Find Them,’ and Ridley Scott’s ‘Alien: Covenant’ as CG Supervisor.

Recently, Manolo finished working as Sequence Supervisor on Denis Villeneuve’s highly anticipated ‘Dune’ and Kenneth Branagh’s ‘Death on the Nile.’ Prior to these, he served as a VFX Supervisor on Netflix’s ‘Rim of the World’ and on Sony Pictures’ ‘Men in Black: International’ supervising Montreal's sequences.

On the commercials side, Manolo has worked with several high-profile clients, including Procter & Gamble, Publicis, Grey Global, Saatchi & Saatchi, TVE and more.

Manolo said: “I had always been interested in art, my father is a painter, and I remember visiting a big exposition in Seville which was all about 3D design, and I was blown away by the holographs and the special effects in the films and shows on display there.

“I had always been interested in 3D graphics and, at that time, it was all new and growing so fast that I knew I wanted to explore a career in that area, combining my love of art with computers.  I had already studied for a degree in Fine Art in Spain but I managed to get some European funding to pursue another course in England and I chose the University of Wolverhampton School of Art because my sister lived in Wolverhampton and the course looked to be exactly what I wanted.

“My course in Spain didn’t offer me much in the way of career opportunities but when I started studying in Wolverhampton the course was so different and really equipped me with all the practical and life skills that I needed and it gave me a clear view of what I wanted to do.  The industry connections really prepared me for the world of work and without my Wolverhampton degree, I wouldn’t be where I am today.

“It feels so great to be part of something like Stranger Things – my first TV series, having worked on major Hollywood blockbuster movies like Dune, Men in Black and Alien. I’ve really had a magnificent career and, whilst it took a while to get there – I worked locally in the Midlands doing commercials before moving to London and then Australia where I worked on my first film – the journey has been incredible.

“Studying the degree course I did really opened up doors for me.  And it’s a very clear career path in the world of visual effects – there are many different types of openings, from animation, compositing, layout, concepts, rigging – and the industry really needs more people who are equipped with these types of skills because it’s growing so big and it’s difficult to find people to do the jobs.

“This degree has really opened up the world for me.”

Manolo has lived and worked in the UK, Europe, Australia, and Canada. He is a trusted partner to creatives across the globe striving to achieve the highest calibre of visual effects work.

Graduates are encouraged to keep in touch with the Alumni team and take advantage of a range of benefits and support on offer to them including a discount for Postgraduate study and opportunities to benefit from mentoring, volunteering and career advice.

The University officially opened its new Screen School in March, an extensive refurbishment project at its City Campus in Wolverhampton that has seen £5 million invested in new facilities for students studying for digital arts and media production courses.

The new Wolverhampton Screen School has been transformed with investment in industry-standard, state-of-the-art equipment with the aim of boosting skills in the digital arts and media industries.

Students are benefiting from a new production space, an equipment media store, a video studio with movable partitions and a large multipurpose studio. There are also new Mac labs, edit suites, staff offices and a production base room.

The facilities also include a green-screen, three-camera TV studio with an adjoining production gallery alongside a new radio studio which reflects the layout of BBC local stations. News readers have access to a second bulletin studio and the technical kit and software will enable the replication of the workflows of national news journalists and the running orders of professional news programmes. 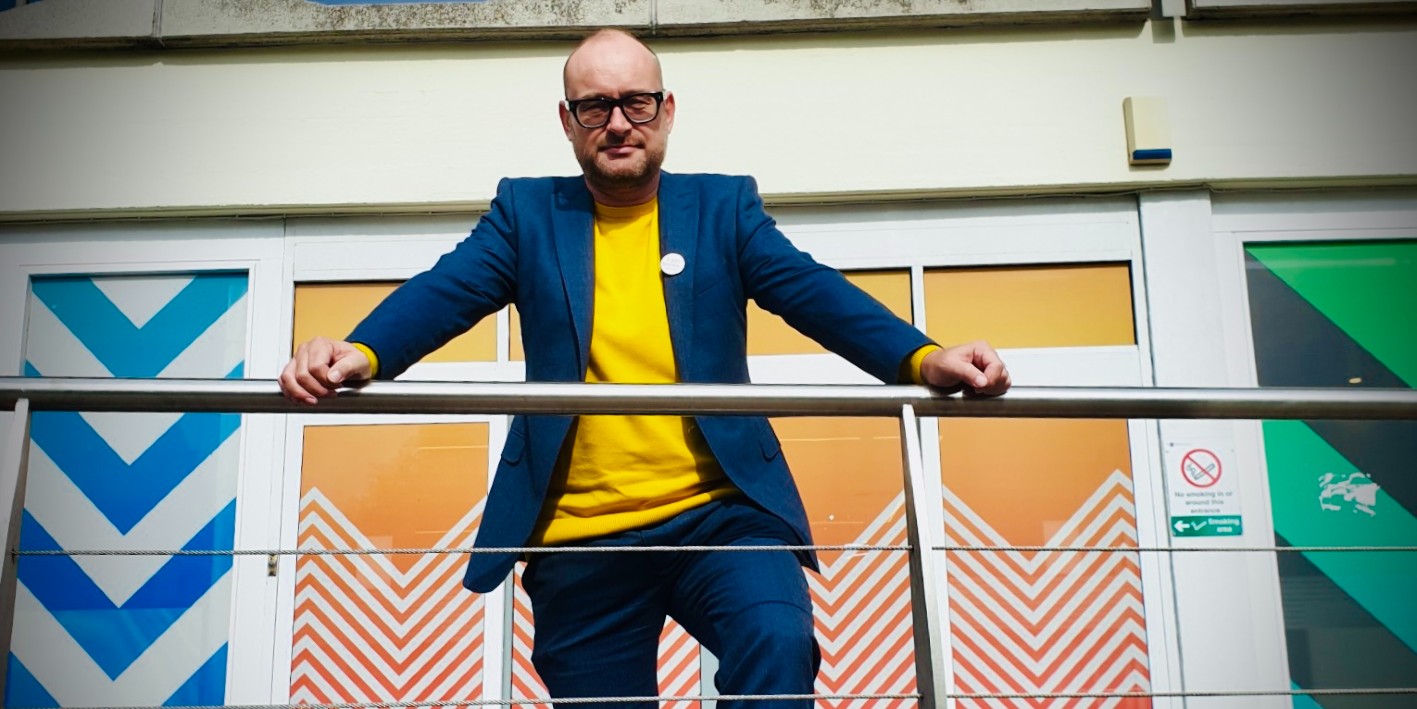 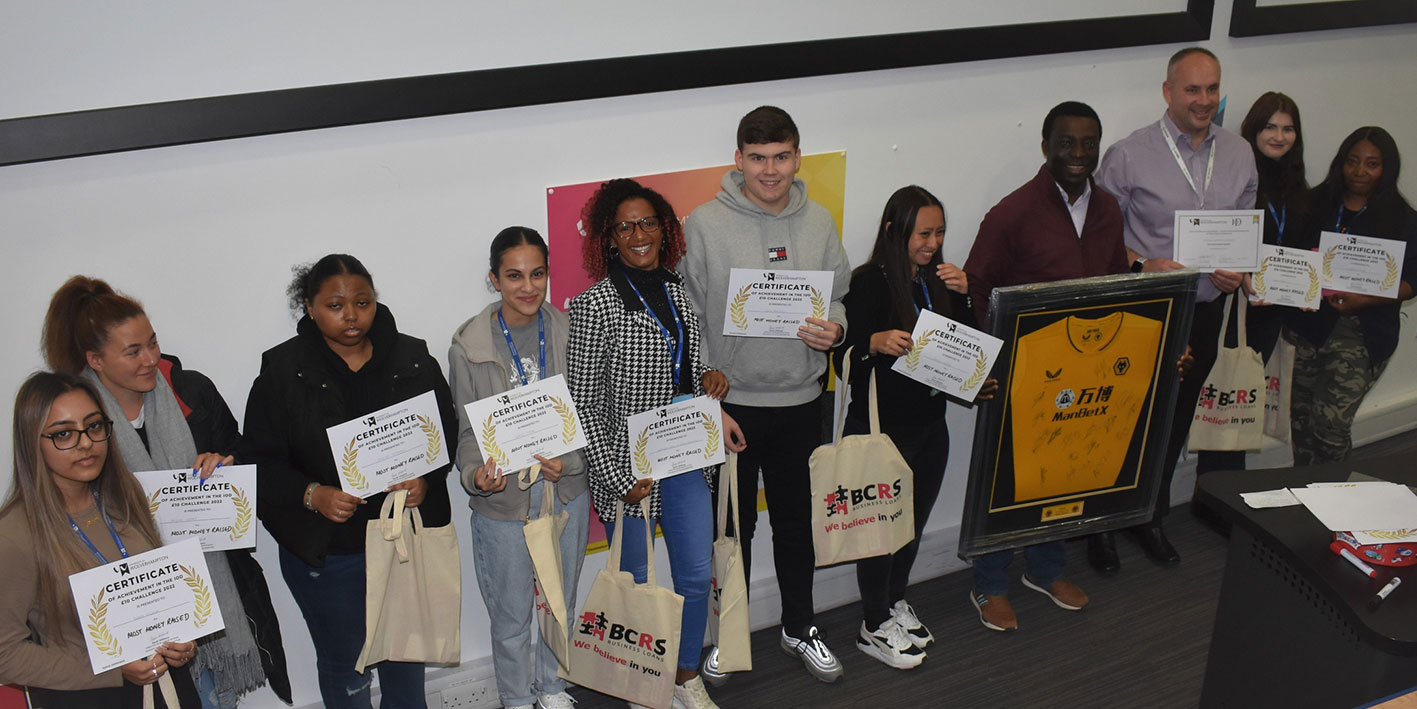 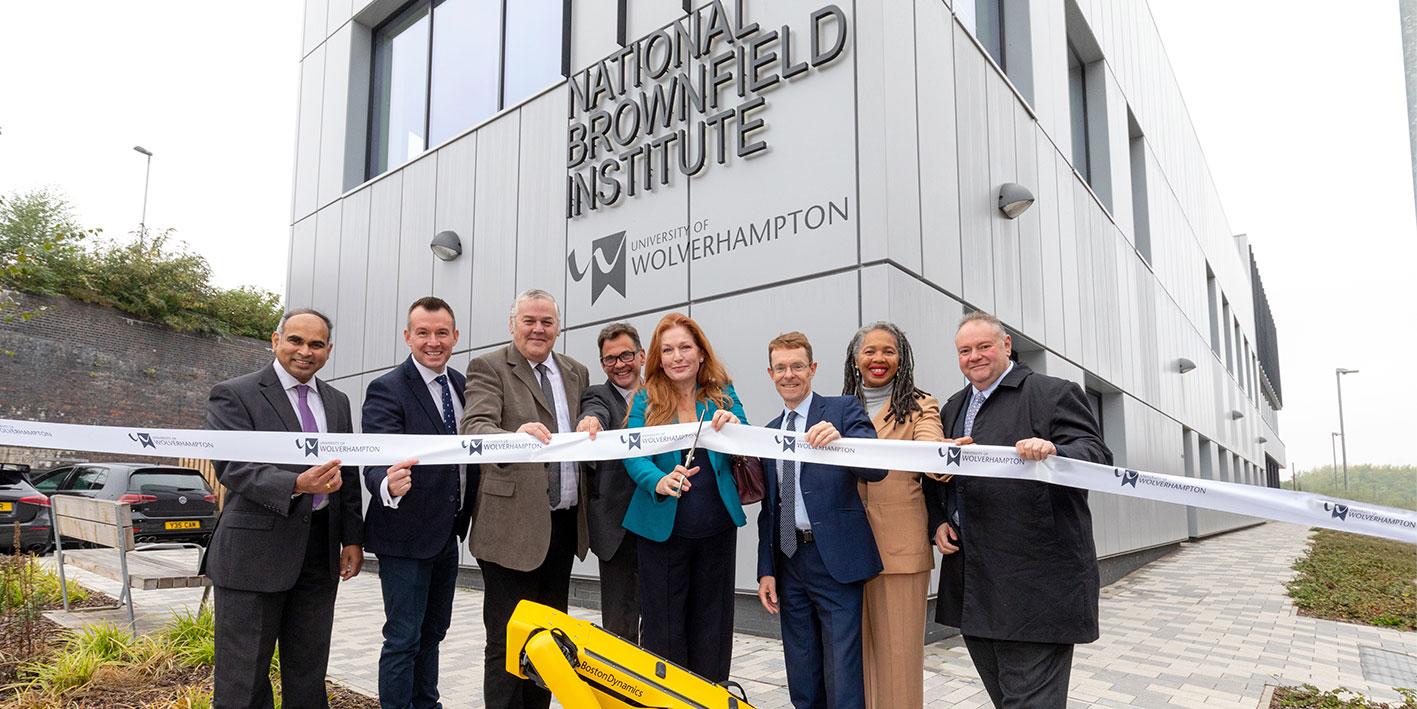