University stages digital world premiere of IS HE MUSICAL

Following its cancellation as part of VAULT Festival, Jude Taylor’s IS HE MUSICAL? will make its world premiere in three productions this February with a wraparound season of events as part of LGBTQ+ History Month. 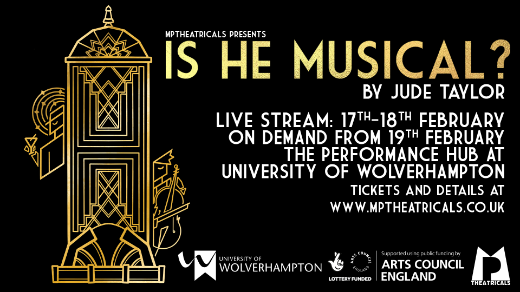 The musical is supported by Arts Council England, University of Wolverhampton, Curve and De Montfort University and is produced by Powell and Taylor for MPTheatricals.

IS HE MUSICAL? is an intimate, joyous musical comedy inspired by the true stories of the queer friends who loved, lived and partied across 1930s London. As 1933 draws to a close, Laurence and Wilfred find themselves absorbed in a whirlwind of fabulously indulgent evenings across London’s West End with their fellow queer friends. But although their hidden world seems surprisingly free and easy, how long can it last?

The show will premiere in a digital production performed live at the University of Wolverhampton's Performance Hub in the School of Performing Arts based at its Walsall Campus before transferring to Curve, Leicester for two live, staged performances as part of DMU Pride. The show will make a final stop at The Other Palace, presenting the show in a semi staged concert.

The musical is directed and co-produced by Practice Based PhD student, Matt Powell (they/she/he), who said: “I began my research journey with the University of Wolverhampton in November and have been overjoyed by their kindness, generosity and support in rehoming our musical after the cancellation of VAULT Festival. This is such a heartwarming musical providing many debuts for phenomenal artists and creatives and I'm excited to create an innovative digital production at The Performance Hub this month."

Writer and Co-Producer Jude Taylor (he/him) said: "Following the sad cancellation of VAULT Festival last month, I'm delighted that we now have three different opportunities to bring 'Is He Musical?' to life this LGBTQ+ History month, with a range of ways to reach audiences virtually and in person." 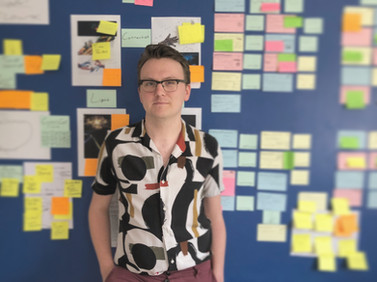 In addition to the shows, an immersive digital collection will curate and collect historical & creative responses to both the musical and the rich history surrounding the show, including an accompanying series of Q+As and workshops tying in with LGBTQ+ History Month.

'Is He Musical?' will premiere in a digital streamed production performed live at the University of Wolverhampton on Thursday 17 & Friday 18 February before transferring to Curve, Leicester for two live, staged performances on Wednesday 23 February as part of DMU Pride.

The streamed film will be available on demand from, Saturday 19 February - Sunday 6 March, with special events and bonus content. The show will be presented live as a semi staged concert at The Other Palace on Friday 25 & Saturday 26 February.

Full details and ticket information is available at www.mptheatricals.co.uk/is-he-musical. 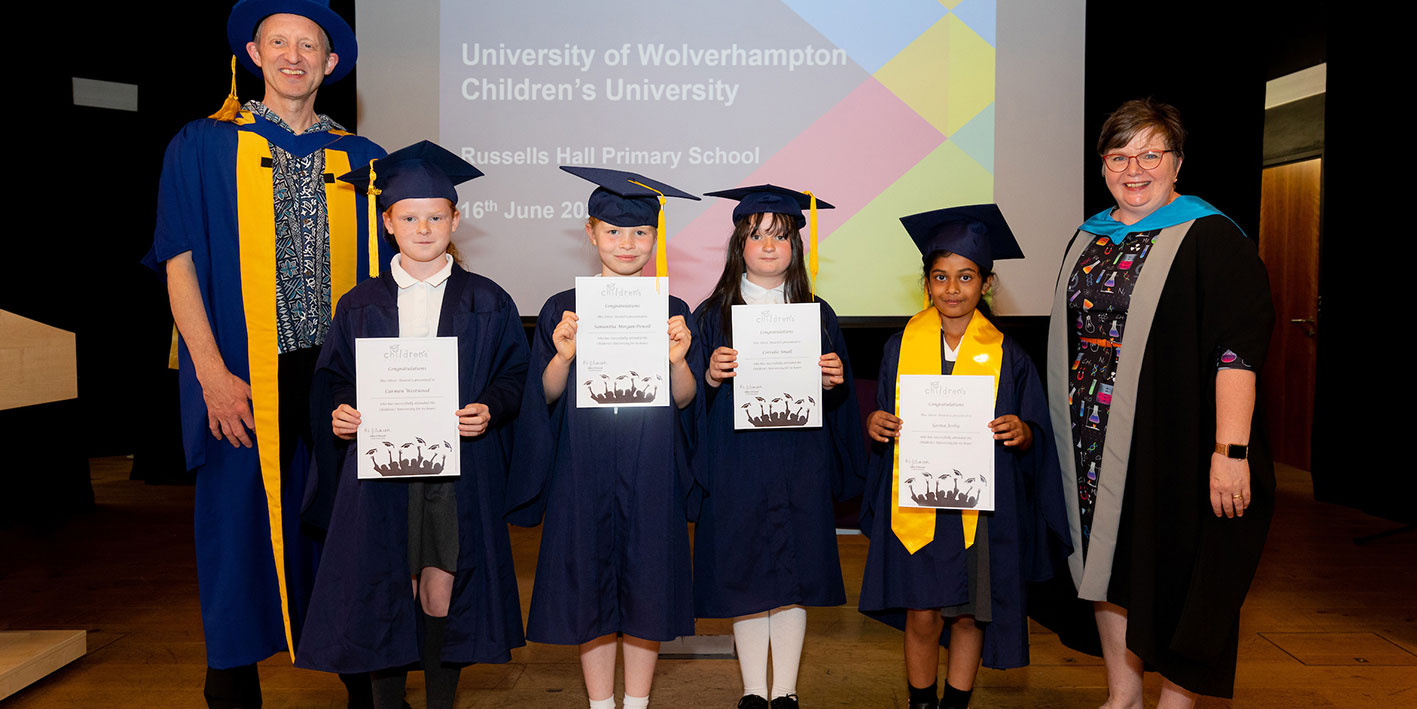 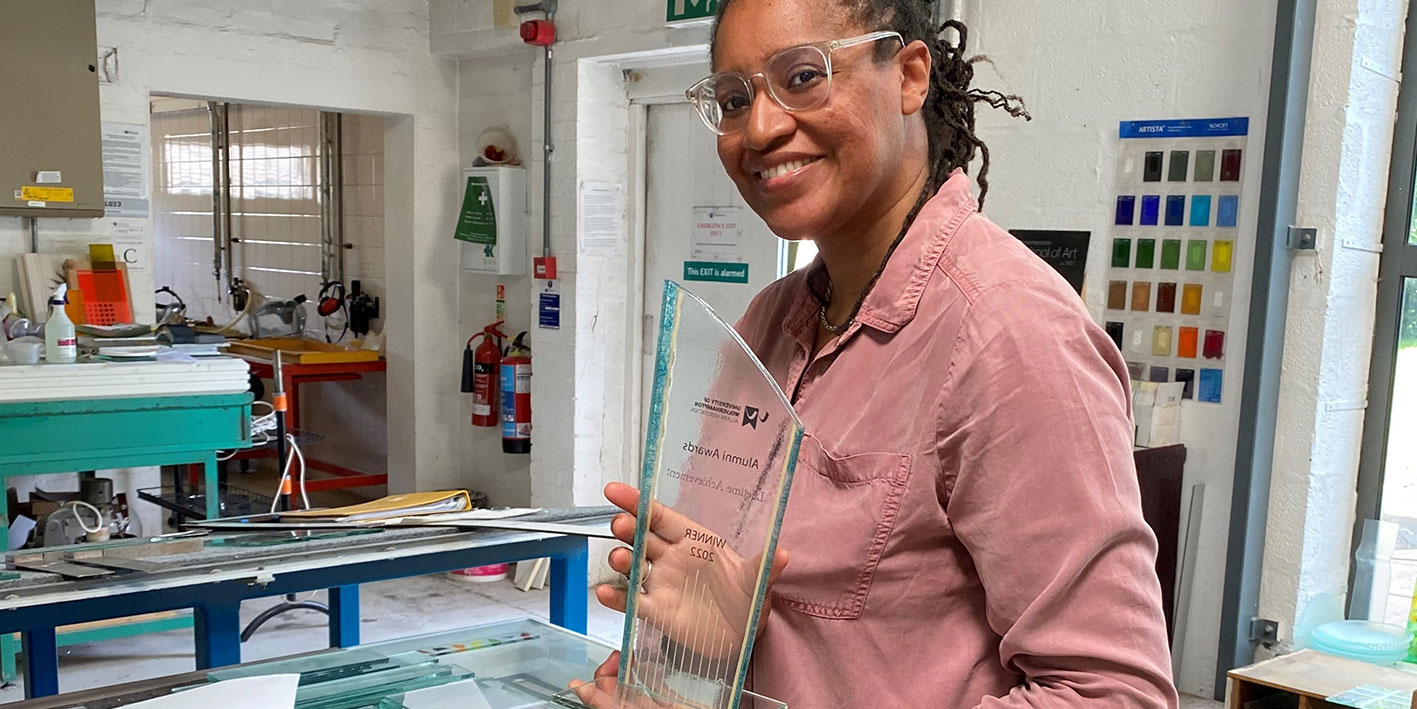