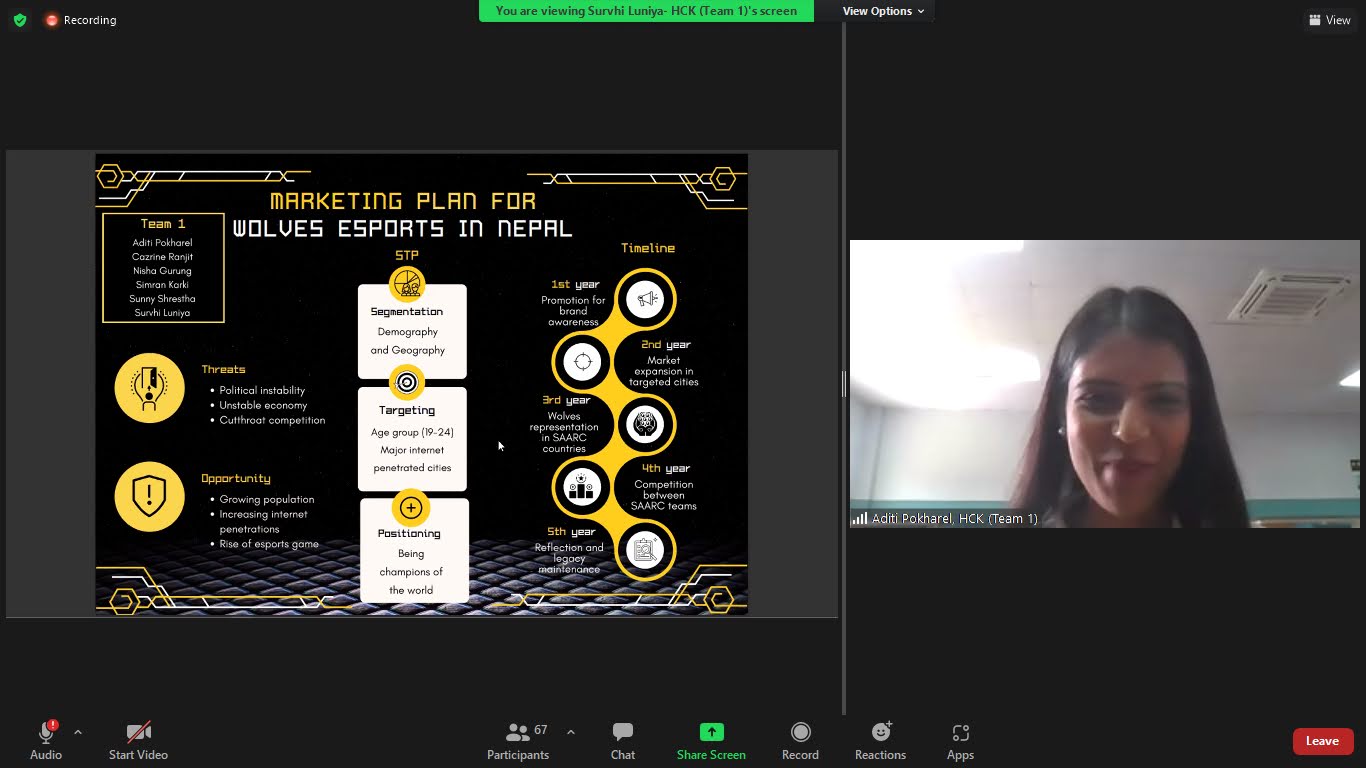 University of Wolverhampton’s Transnational Education (TNE) students in Nepal and India have been tasked with exploring the potential for Wolves Football Club to grow Wolves Esports in their home countries.

70 students took part in the competition, studying for Business Management degrees in their home countries at Herald College in Kathmandu, Biratnagar International College in Eastern Nepal and Podar World College in Mumbai.

The students were required to undertake research on the esports industry and propose creative avenues for Wolves ESports to enter and become established in esports in Nepal and India.

Wolves Esports was established in 2018 and now boasts teams in the UK, Europe, North America and China, with more than three million social followers.  The team competes in titles including FIFA, Rocket League, Call of Duty, Identity V, Honor of Kings, Formula Pro and LeMans Virtual.

The project tasked students to compete against each other, in teams, to develop the most attractive and realistic proposals for Wolves Esports to grow overseas.  Students proposed a range of creative ideas including holding international competitions, partnering with other esports organisations, investing in gaming cafés and non-fungible tokens (NFTs) and creating new esports teams.

As part of the project, an online event was held recently where the student team leaders competed against each other by pitching their proposals to an expert panel.  The pitches were assessed on the level of viability, innovativeness, and attractiveness. 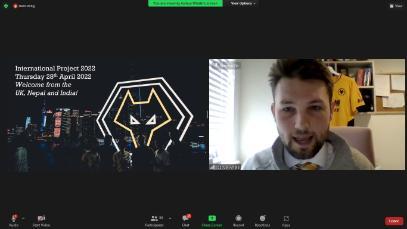 Russell said: “It’s always a pleasure to work with the University of Wolverhampton and Podar World College on real life projects.  Esports is a fast-growing industry and already employs many thousands of people in a variety of roles. This was a great opportunity for the students to learn about the industry and help provide Wolves with insights on how we could enter the Indian and Nepalese markets.  It was a thoroughly enjoyable morning, and it was fascinating to listen to the student’s interpretation of the brief.  I’d like to congratulate all of the student teams for their presentations.”

Team Leader of the winning group, Simran Oswal, said: “The International Project is a golden opportunity offered to students by Podar World College in Mumbai which has been affiliated with the University of Wolverhampton for the past few years.

“The International Project created a competitive environment that challenged my team to come up with an innovative, viable and attractive esports proposal for the Indian Market. This project helped me imbibe leadership skills, create a trustful relationship with my team, and test my competencies and potential.”

Joshua Whale, Lecturer of Enterprise and Entrepreneurship in the University of Wolverhampton Business School, worked in collaboration with Russell Jones to develop the opportunity for the students.  He said: “It has been fantastic to see our students take part in this opportunity to work with Wolves and research a contemporary and rapidly growing and global industry in the field of esports.

“The University of Wolverhampton and Wolverhampton Wanderers FC are two of the most global operating organisations based in the city of Wolverhampton and they continue to put Wolverhampton on the global map!  The students who have taken part in this initiative and completed this practical project were provided the opportunity to work hands on in a real-life scenario with Wolves, gaining and developing key entrepreneurial skills and growing their professional experiences.” 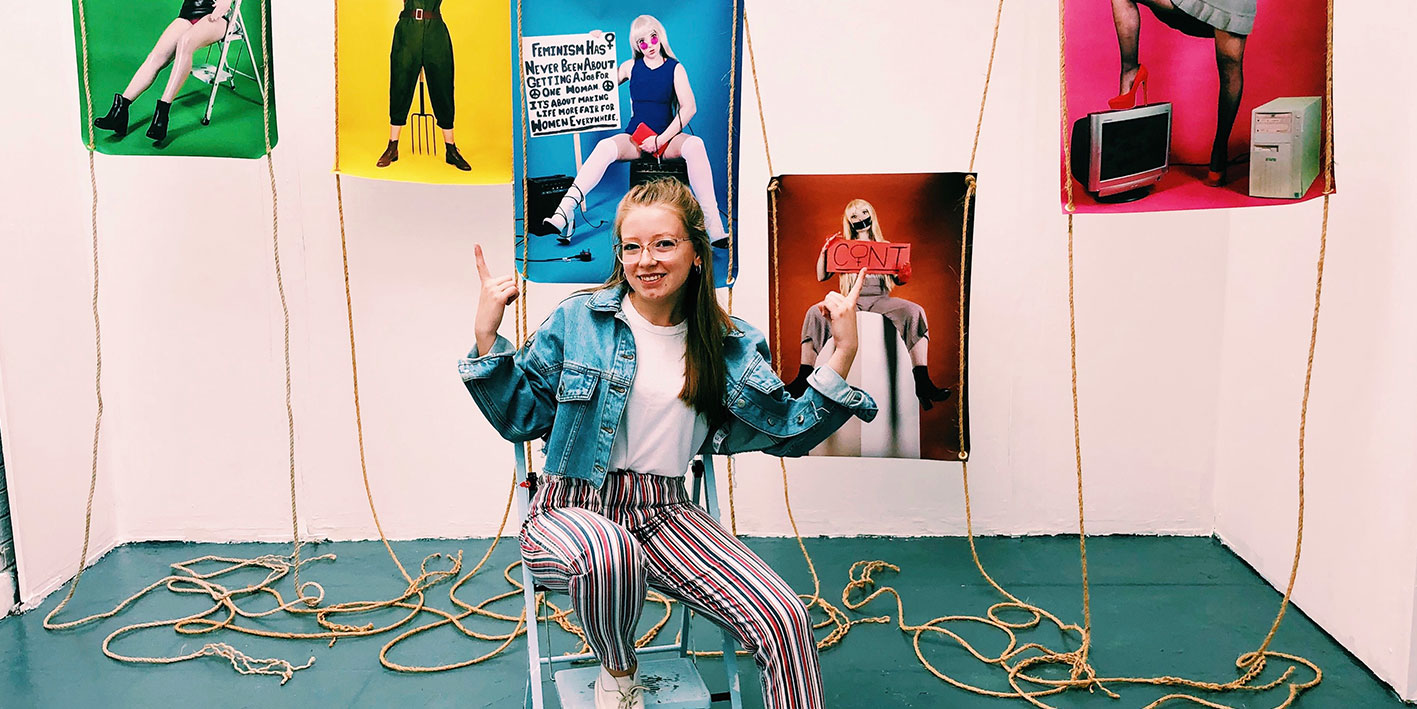 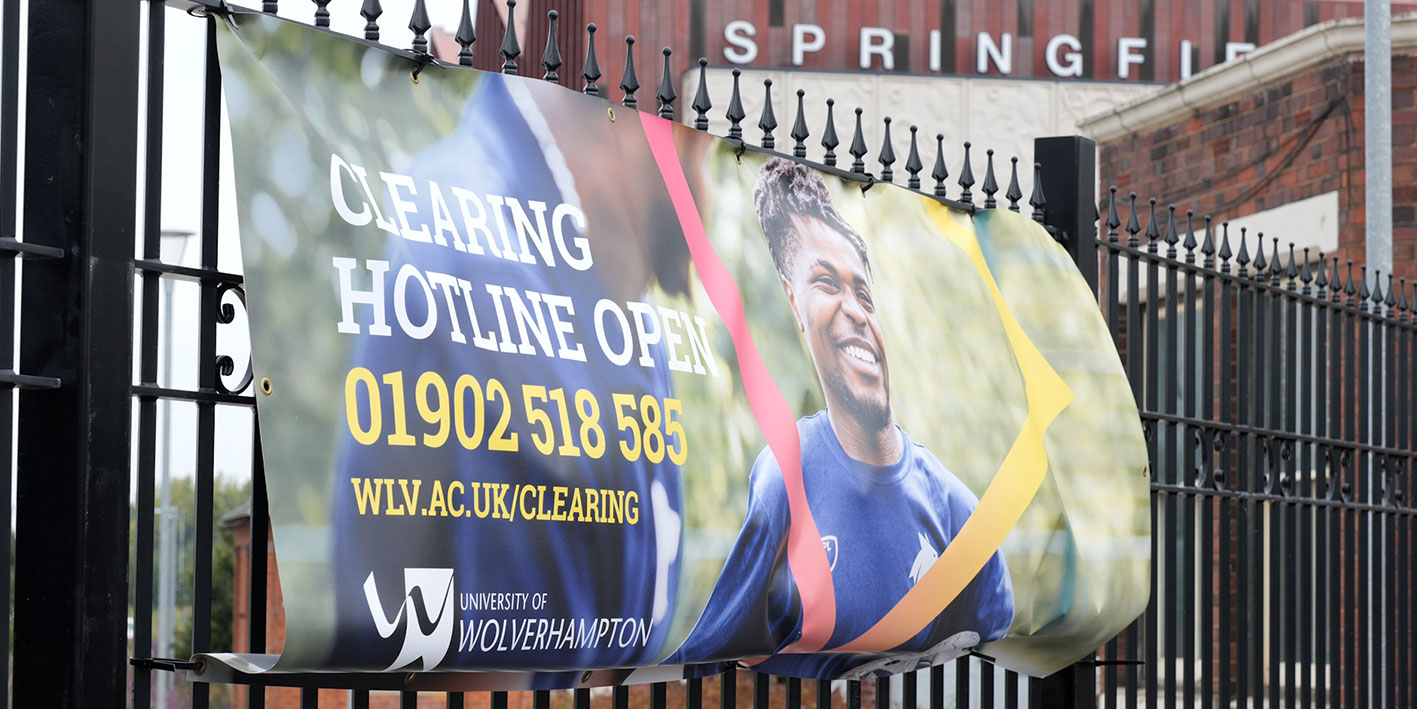 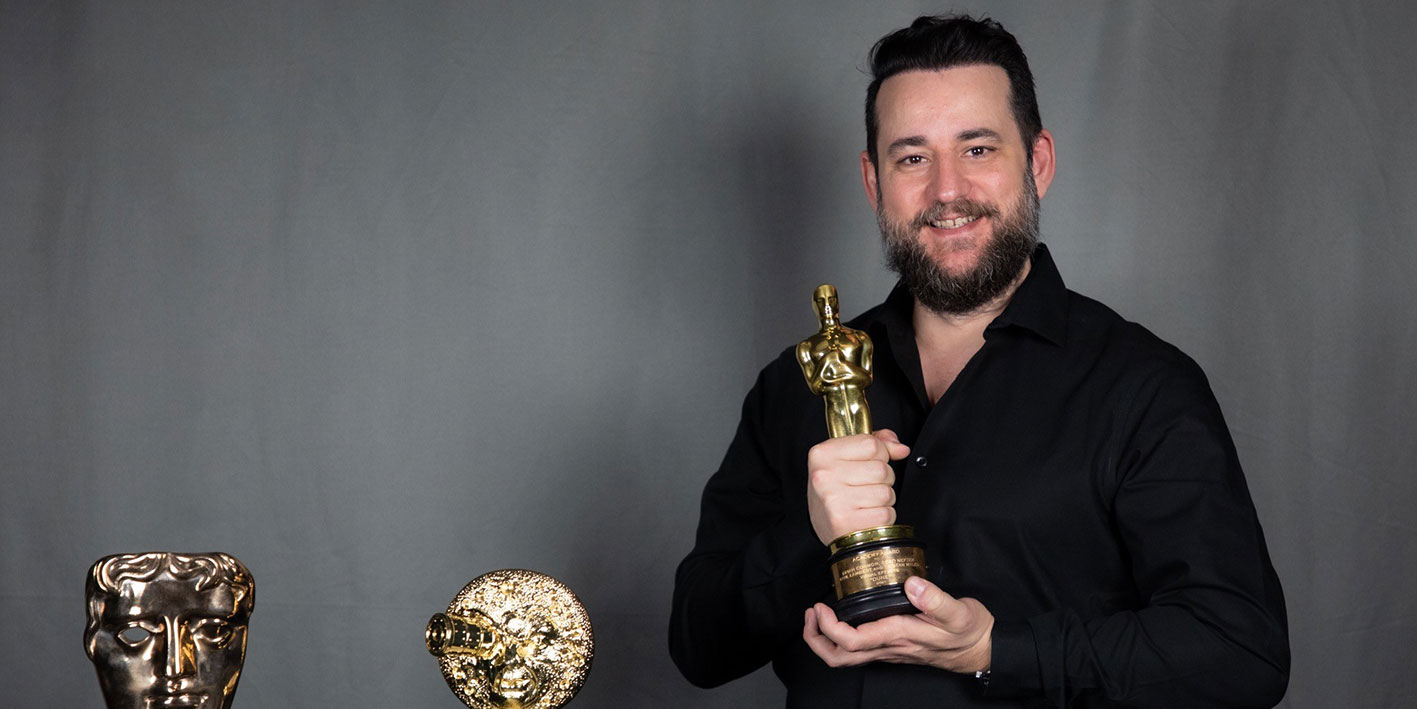