A student from the University of Wolverhampton has become Great Britain's judo world number one, after moving to the top of the women's -63kg rankings.

Lucy Renshall, who is in her first year of her studies at the University’s School of Sport, has moved to the top of the -63kg world rankings following an array of impressive performances over the past twelve months.

The 26-year-old student secured her first Grand Slam title in Antalya in April last year, which helped secure her place on Team GB for the Tokyo Olympic Games.

Following the Tokyo 2020 Games, a silver medal at the Paris Grand Slam and two further gold medals at the Baku and Abu Dhabi Grand Slam rounded off a fantastic end to the 2021 season.

Having started 2022 with a 5th place finish in Paris, Lucy was also able to retain her Antalya Grand Slam title, this April.

Originally from St Helens, Lucy moved to the West Midlands in 2013 to pursue her Judo career at the ‘Home of British Judo’ at the University’s Walsall Campus.

Lucy states that the location of the British Judo Centre attracted her to study her degree at the University of Wolverhampton.

Alongside her studies, Lucy is also a WLV Sport Scholar, representing WLV Sport as she competes in judo championships and competitions across the world. 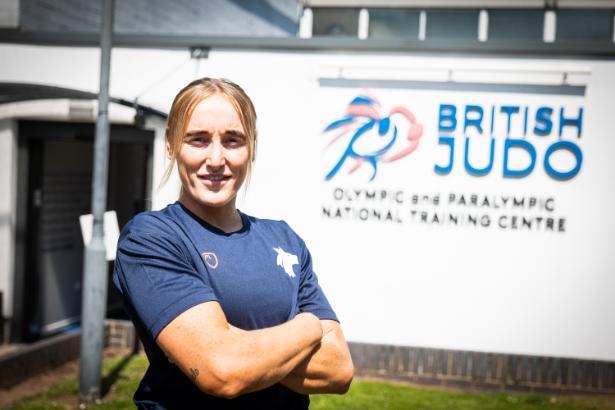 Lucy, who is currently in her first year studying BA (Hons) Physical Education and School Sport said: “It was a goal of mine to be named ‘number one’ by the end of the year, so to have hit my target at just six months in, was such an incredible feeling.

“I was super excited when I heard the news, it was a relief but also really motivating for me to keep going and to know if you keep working hard - your goals and dreams really can come true.”

Natalie Gould, BUCS Sport Coordinator at the University of Wolverhampton said: “We are incredibly proud of the hard work and dedication Lucy has shown to achieve the world number one ranking.

“As a WLV Sport Scholar, she has been in integral part of the judo club, and we are looking forward to seeing what else she will achieve in her academics and judo career.”

To find out more about our WLV Sport Scholarships click here. 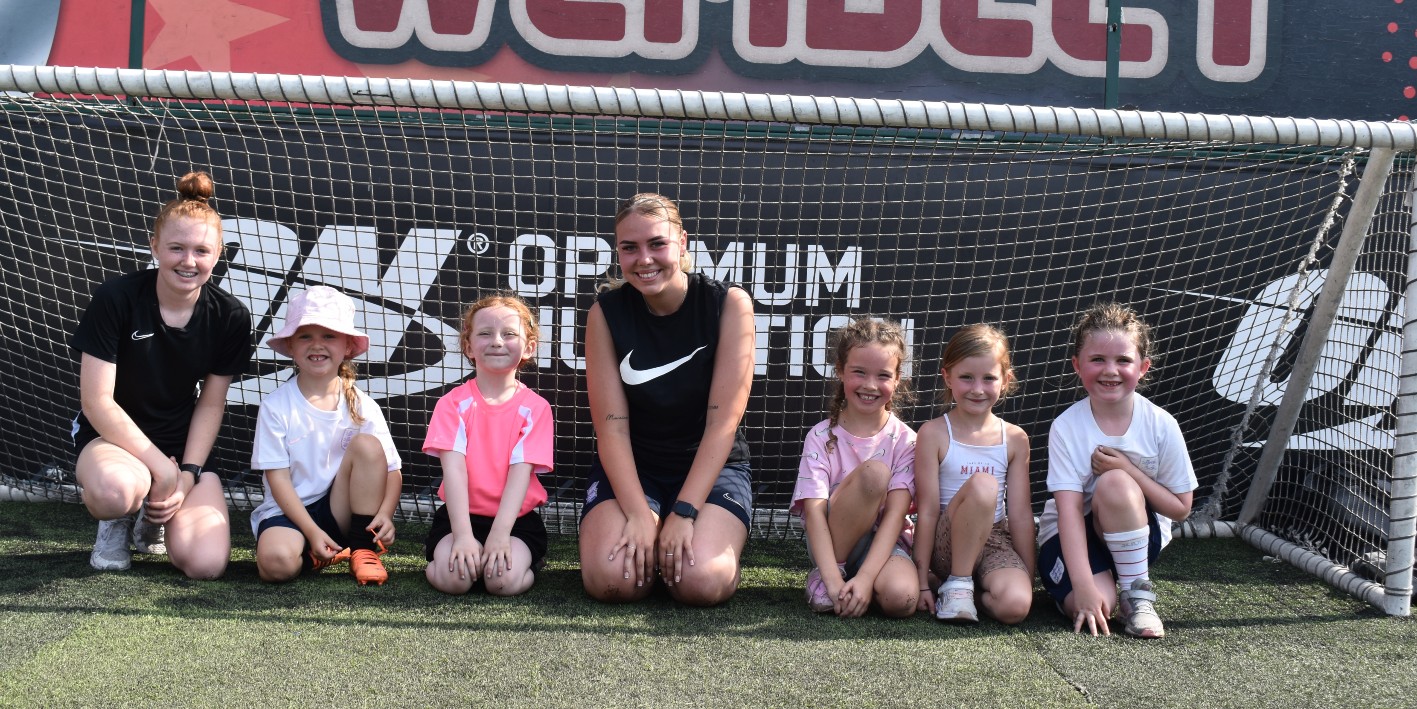 BE WHO YOU WANT TO BE: Inspiring future Lionesses 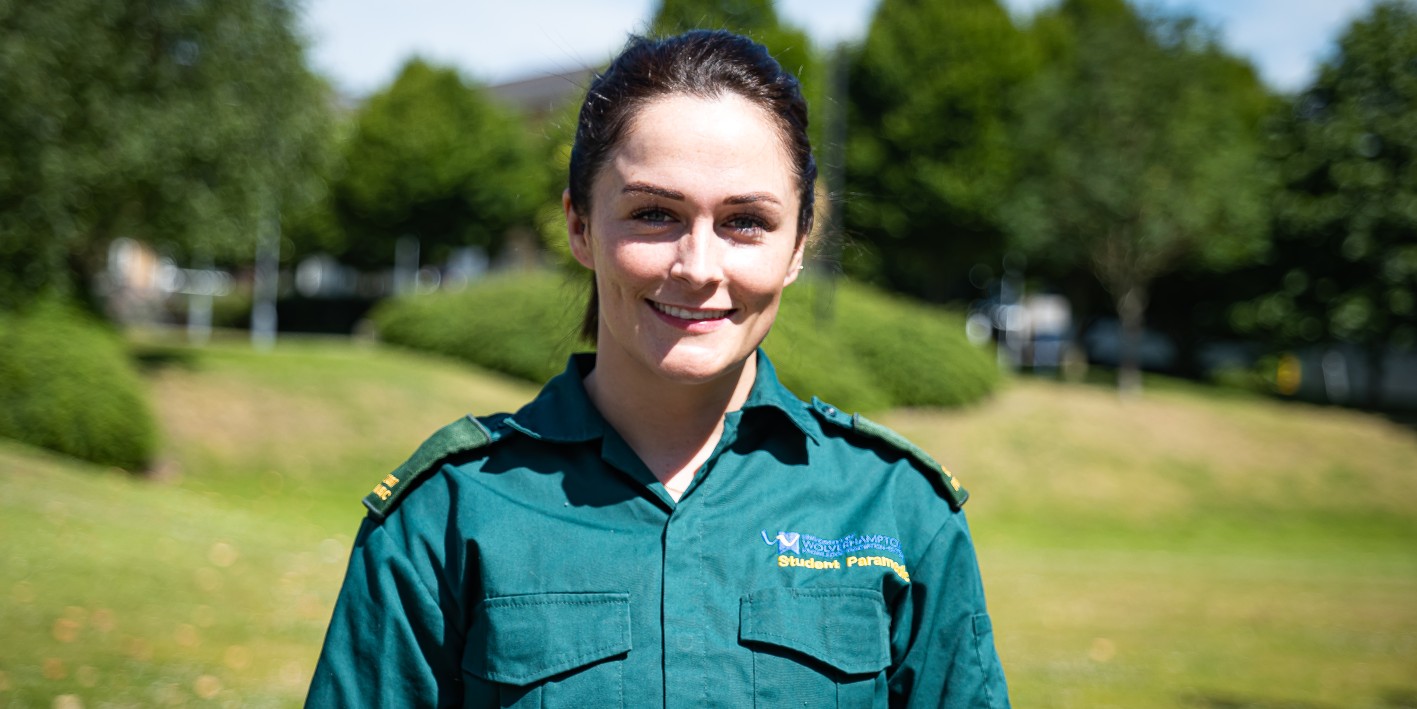 BE WHO YOU WANT TO BE: “I’m so proud of how far I’ve come and to be making a difference” 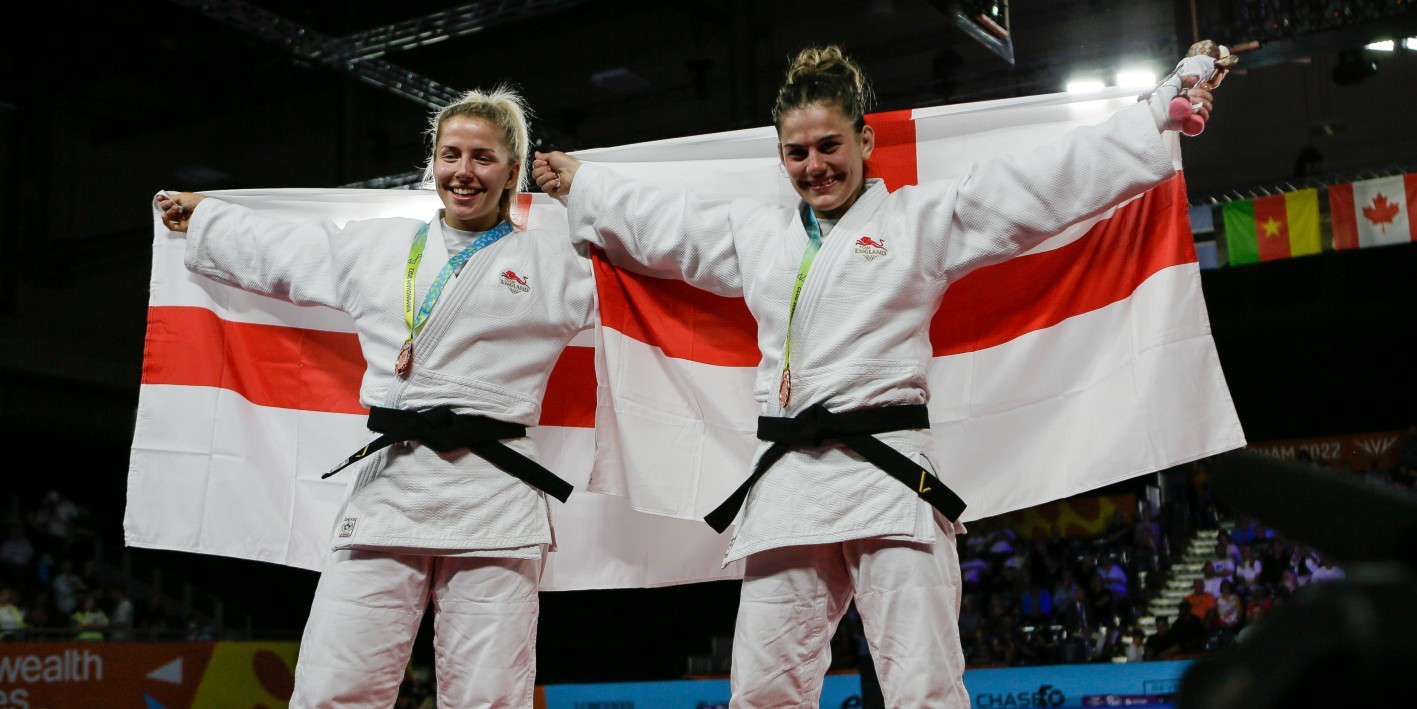