Performance project aims to ‘kick out’ discrimination in football in Staffordshire 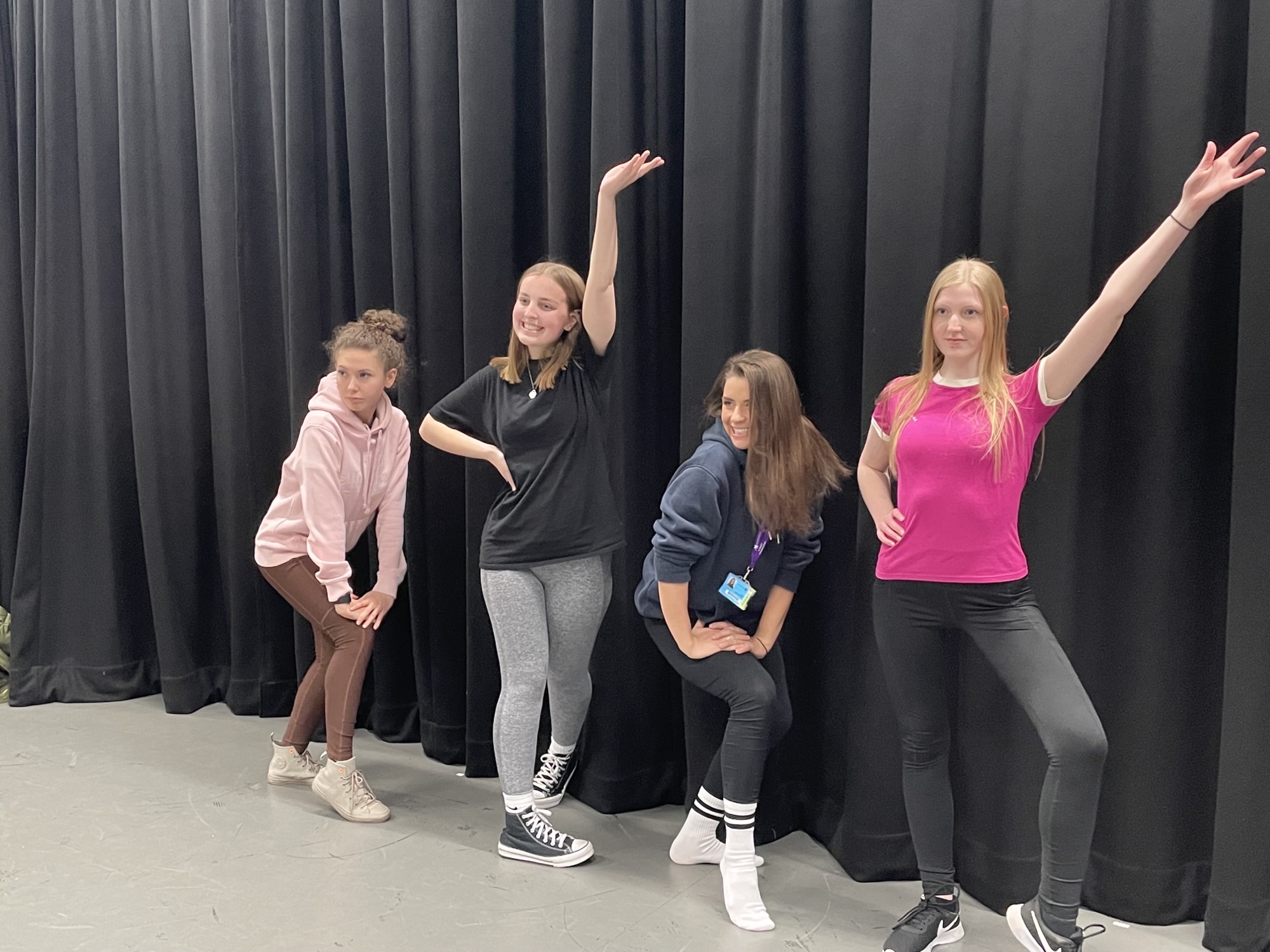 A collaborative project between the University of Wolverhampton’s School of Performing Arts and School of Sport in conjunction with Staffordshire Football Association is aiming to raise awareness of discrimination in football.

Students from the School of Sport have been working closely with Staffordshire FA to collate the experiences of individuals involved in football across a range of different roles including playing, coaching and refereeing.

Conducting a series of interviews, the research aimed to capture individuals’ stories of how they had experienced discrimination in football along the lines of gender, race, sexuality and disability.

This research aimed to provide crucial insight for Staffordshire FA as they develop their 3-year inclusion action plan, a central part of which is to ensure that football is accessible and welcoming to all. The findings will be used to inform Staffordshire FA's anti-discrimination campaign and training packages for clubs, coaches and officials. In addition, it will aim to encourage more people to report abuse and raise awareness of the need for allyship in football.

The collaboration with the School of Performing Arts team represents a unique approach to developing an anti-discrimination campaign which will be shared as an example of good practice across the wider footballing community and other governing bodies of sport.

Interviews were recorded and shared with second year students on Acting and Drama degree courses who are working to develop a live performance piece to raise awareness of discrimination in football.

Dr Sarah Browne, Head of the University’s School of Performing Arts, said: “As part of their ‘Theatre for Change’ module, students will devise a programme of 4 pieces using the collected interviews and other research. These will use techniques developed by theatre practitioners, Brecht, John McGrath, Augusto Boal and Alecky Blythe.  The project will be supervised by Peter Cann, Senior Lecturer in Acting and Drama and a playwright and director who has created political theatre for companies such as Pentabus, Talking Birds, Cape Town’s Isango Ensemble and Cāes Do Mar in The Azores.”

Drama and Musical Theatre student, Anete Salu, said: “I was sceptical at first because I can’t think of anything less interesting to me than sport but as we began working and collecting information, I realised how much of what we were discovering affected the world beyond football.”

“Our students are the future of the sports industry and they are already showing that they are equipped to promote positive change. Through the unique approach we have adopted across this project, we hope to inspire organisations in sport and beyond to consider new and proactive ways to tackle discrimination.”

The student drama piece will be performed at Wyrley Juniors Football Club on 4 April at 6.30pm.

Gemma Machin, Equality Officer at Staffordshire FA, said: “We are really excited to be working with the University on this innovative project. Discrimination in football is an increasing issue with a collective response needed to remove it from our game.  Through working collaboratively, we have been able to gain crucial insight to understand the experiences of those within grassroots football across Staffordshire in order to ensure our work meets the problem head on.

“The students within the School of Performing Arts are now piecing together a live performance which will also be recorded and form part of an anti-discrimination campaign, to raise awareness of these issues, the importance of allyship & encourage more people to report. Our aim is to provide a safe and inclusive football environment for everyone involved, so having this opportunity to demonstrate the real-life experiences in a way not done before, we hope will have a real impact in Staffordshire.”