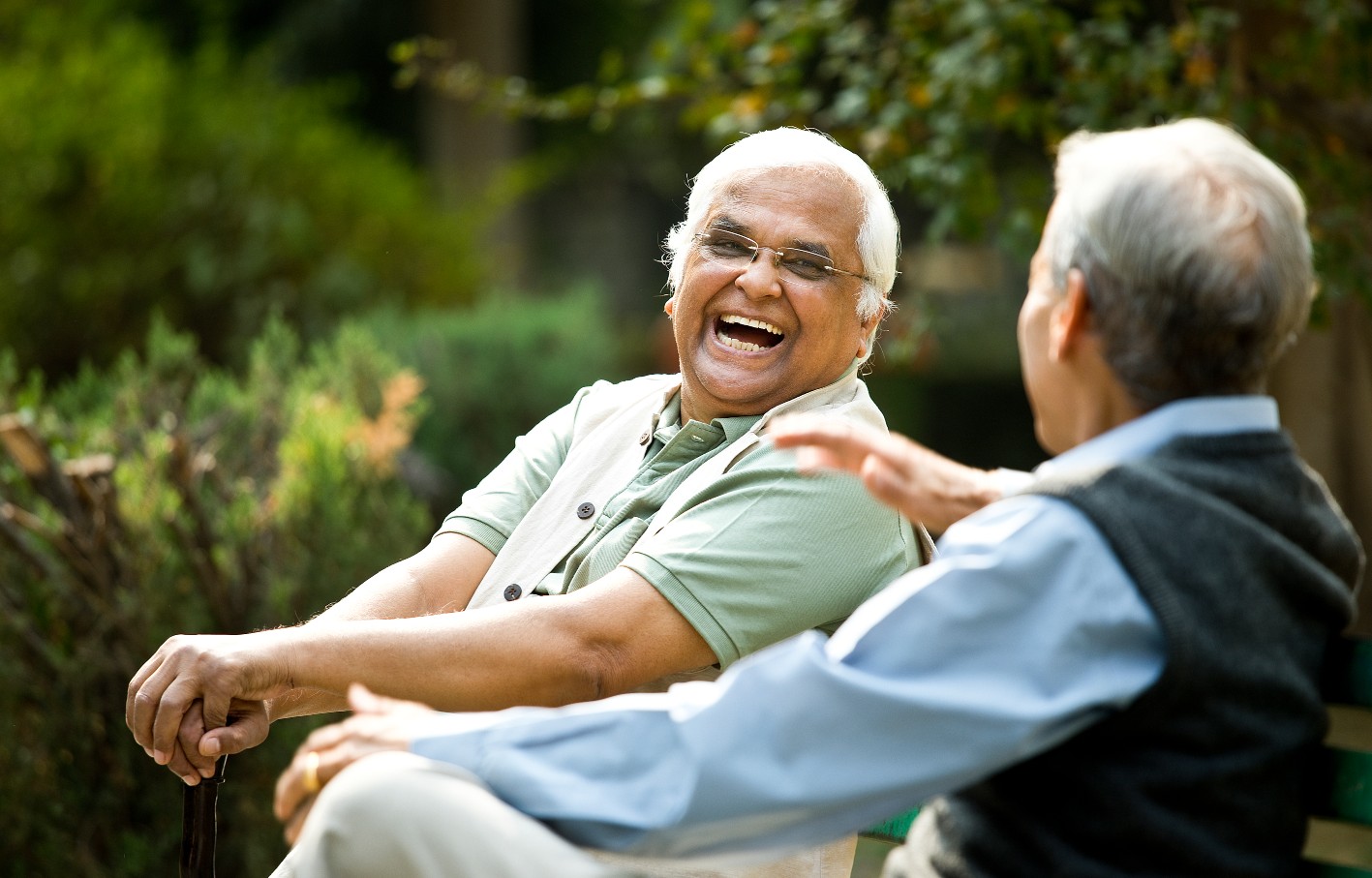 People living with dementia from South Asian communities will benefit from improved culturally sensitive support, thanks to a new online toolkit launched by universities and charities.

The toolkit hosted by the Race Equality Foundation will provide enhanced care for members of South Asian communities – many of whom receive significantly less effective dementia care from statutory services compared to their counterparts from White British communities[i].

People from South Asian communities are at greater risk of developing dementia but are less likely to access all points of the care pathway – and more likely to present in crisis and/or at a later stage. They are more likely to face barriers including a late or missed diagnosis, reduced access to treatments, and inappropriate or inadequate support coupled with problems caused by language barriers. They often rely on local, community-led organisations for support.

Alarmingly, the number of people from South Asian and communities with dementia is expected to increase sevenfold by 2051, due in part to inequalities in service provision and the increased risk of other health factors associated with dementia. For White British people, the rise is expected to be more modest – doubling over the same time period.

To ensure the toolkit was designed to meet the needs of these communities, public participants from South Asian communities (along with staff from voluntary and statutory services) were asked to share their experiences and feedback about the current level - or lack - of support and to identify what more was needed.

The project was jointly led by researchers from the University of the West of England (UWE Bristol) and the University of Bradford, with other collaborators including the Race Equality Foundation, the Dementia Alliance for Culture and Ethnicity and NHS Bristol, North Somerset and South Gloucestershire CCG, as well as researchers from the universities of Bath and Wolverhampton. It was funded by the National Institute for Health Research, under its Research for Patient Benefit Programme, and has been launched in Dementia Action Week.

Dr Karan Jutlla, Dementia Lead at the University of Wolverhampton, said: “Working with our public contributors on this project made powerfully evident the challenges faced by South Asian communities when attempting to access services. Indeed the lack of knowledge of dementia in South Asian communities and lack of culturally inclusive care has led to a large proportion of people not accessing services.

"Not only will this toolkit help commissioners, stakeholders, service managers and health and social care professionals provide better support for South Asians living with dementia but, also provides resources for South Asian families.

"One of our public contributors described the toolkit as ‘shining a torch for people who have been scrambling around in the dark’ as it describes an understanding of the dementia care pathway and evidenced based resources and interventions. We hope that this toolkit will provide better outcomes for a hitherto neglected but growing part of our British community.”

Professor Richard Cheston, an expert in dementia research at UWE Bristol, said: “Many people from different south Asian communities receive their diagnosis at a later stage, often when they are in crisis, and when they do use these services then they tend to be less satisfied with the care they receive. In essence, the services have little flexibility and are often designed around assumptions about who will use them, which means that people who don’t fit into these assumptions are at a disadvantage. One contributor described them as ‘Caucasian-centric’.

“The website has been produced from reviews of literature and research but also interviews and focus group workshops carried out with 90 people either affected by dementia and who are from different South Asian backgrounds, or who have provided services to these communities.”

Dr Sahdia Parveen, a Senior Research Fellow at the University of Bradford and the study’s co-lead, said: “It is well established that people from South Asian backgrounds living with dementia experience a number of inequalities throughout the dementia care pathway which not only has a negative impact on the person living with dementia but the entire family. I am proud that the ADaPT study goes beyond documenting these inequalities and aims to address and challenge inequalities through an online toolkit of culturally sensitive resources aiming to improve the dementia care pathway from dementia awareness to post diagnostic support for families. The resources are not only ‘evidence based’ but have been evaluated by the very people the toolkit has been designed for: South Asian families and health and social care professionals.”

Jabeer Butt OBE, CEO of the Race Equality Foundation, said: “The powerful stories we heard from South Asian people interviewed in this project sent a clear message about the urgent need for culturally appropriate help. Dementia has been described as a taboo subject in the Asian community and this is just one of the barriers that needs to be broken down to correct inequalities in this area. We hope that this toolkit will be a game changer in the support available to those living with, caring for and working with people with dementia from South Asian communities.”