The Christmas Ad - Are you a Lover or a Hater?

It’s that time of year again, M&S is beguiling us with Paddington’s Innocence, Aldi is wooing us with lovesick carrots and John Lewis is taking on the monster under the bed. But when did the Christmas ad come into being? Principal Lecturer, Sarah Williams, considers the seasonal phenomenon.

The phenomenon of the Christmas ad is relatively recent; Coca-Cola rolled out their iconic Christmas Trucks back in 1995, and it was only back in 2007 that John Lewis first captured our collective imagination with its ‘Shadows’ campaign. It wasn’t until 2011 that the retailer introduced the Christmas story concept, in which products didn’t explicitly feature. ‘The Long Wait’ introduced us to the little boy who couldn’t wait to give, rather than receive, his Christmas presents, since then the cutesy Christmas ad has become a staple for British retailers at this time of year. Signaling the start of the Christmas sales period, these ads rarely feature specific products and are instead aimed at encouraging consumers to start Christmas shopping. 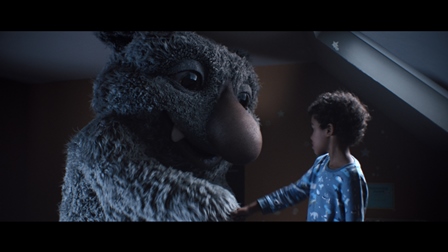 Is it getting earlier? A common complaint is that the Christmas sales period gets earlier every year. This year the Christmas ad season started in the first week of November, but a quick Google search reveals that it has been that way for a few years now (Marketing Week, 5 Nov 2015) so there is little evidence to suggest that Christmas ads are actually showing any sooner. 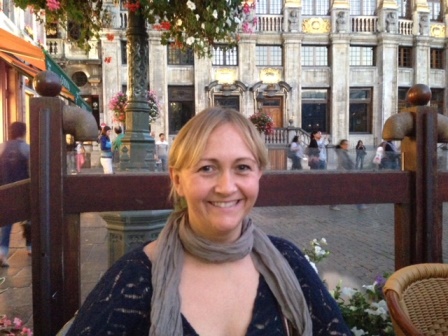 The genre has become so hotly anticipated that it is now being hijacked. Were you fooled by ‘The Fox and the Mouse’ John Lewis spoof this year? Launched on social media just hours before ‘Moz the Monster’, ‘The Fox and the Mouse’ had many fans fooled [https://twitter.com/deborahwise/status/928341820429479936]. The spoof, which followed the John Lewis formula of animation, cute animals, an emotional storyline and a breathy A-ha cover track, was actually created by French students and caused quite a stir on Twitter:

Every year brings a new raft of Christmas stories from yet more retailers, but for some Coca-Cola’s ‘Holidays are Coming’ remains the unofficial winner: https://twitter.com/GeorgeReeves94/status/932388162441240576. Whatever the reaction – good or bad – Christmas is the winner and the Christmas ad is here to stay!

Sarah Williams is Principal Lecturer in the Department of Marketing, Innovation, Leisure and Enterprise.