At the age of 31, record-breaking England goalscorer Wayne Rooney announced his retired from international football after turning down the chance to be part of the squad for the World Cup qualifiers. Sports psychologist Professor Andy Lane analyses his decision.

Wayne Rooney retires young? Quite possibly. He is the most capped and highest goalscorer. He has just moved from Manchester Utd to Everton where he will be expected to play more; fewer players are rested and there is less competition for places.

He is at his home club. What is his goal? To play for as long as possible? That could be the case, but maybe length of career is less of a concern. 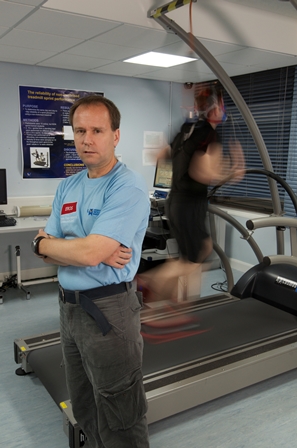 In everyday jobs we work until we retire. Football players don’t have a retirement age; injury or lack of contract usually retires them! Wayne has earned a lot of money and so this is less likely to be an issue. Enjoyment and respect are likely to be key.

Wayne was the star player at Man Utd and England until managers changed. At Everton he will always be the fans’ favourite; he has come home. And so his decision to retire sends a loud message to Everton fans – you come first.

The truth is that Wayne was likely to be sidelined at England and Man Utd and so his self-esteem and pride come out ok. He moves home and is in Liverpool where he can concentrate on his family much more.

In an age where young people are under so much pressure, where the pressure for work to come first is intense, it’s a good sign that a young man (under 35) has made what looks like a positive move for his health and family well-being.