BLOG: Why did the public support the war from start to end? 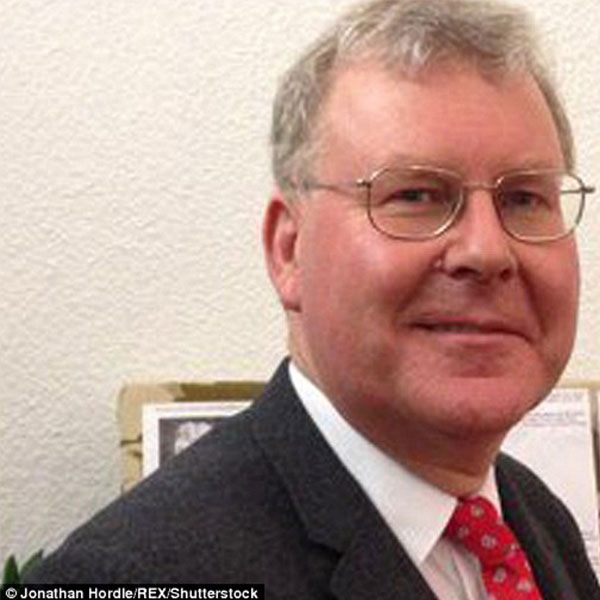 Gary Sheffield, Professor of War Studies at the University of Wolverhampton

As we near the climax of the centenary of the First World War, a nagging question remains: how and why did the British people endure four and a half years of such bloodshed?

The war involved the whole of British society. From Boy Scouts running messages to grannies knitting socks for soldiers in the trenches, almost everyone had a place in the war effort. Men who were too old for the army joined organisations such as the Volunteer Training Corps, a sort of Dad’s Army’ for the First World War.

Women took over jobs previously reserved for men, as bus conductors, workers in munitions factories making weapons of war, and in many other types of employment. Men volunteered in their millions for the armed forces. From 1916 these volunteers were joined by roughly the same number of conscripts.

Those left at home endured conditions we normally associate with 1939-45, such as food rationing and bombing.

And every home in the country, whether grand country house, modest suburban villa, or humble workers cottage, feared the arrival of a telegram bearing the news that a loved one in the services had been killed or wounded.

So, how and why did the people of mainland UK cope with such hardship, and carry on supporting the war? Not all countries did. By the end of the war German society was deeply divided, which helped ensure that the country was unable to recover from the military defeats of August-November 1918. In Ireland, then part of the UK, much of the population turned against British rule in 1916 to 1918. This led to a bitter war ending in partition of the island.

Yet Britain was different.

For a start, the Royal Navy’s domination at sea ensured that supplies of food were always able to reach Britain. Germany’s use of U-boats (submarines) to sink merchant ships was a grave threat but there were too few to halt supplies coming from overseas. Food was sometimes short, but the situation was much better than in Germany, where there was a lethal combination of a British naval blockade (which prevented goods coming from overseas) and inefficient distribution of that food that was available. Some Germans starved.

Then there was the British belief that Germany was a dangerous enemy that simply had to be defeated. Germany was seen as having deliberately started a war of aggression. The German invasion of ‘poor little Belgium’ in August 1914 had swung many doubters behind support for the war.

This cynical invasion of a neutral state was deeply shocking. Some 250,000 Belgian refugees reached Britain, bringing stories of the German conquest of their homeland, massacres of civilians and all. The indiscriminate shelling by warships of English coastal towns; the torpedoing of the Lusitania, a civilian liner, with the deaths of 1200 passengers and crew; the execution of Edith Cavell, a British nurse who helped Allied soldiers to escape from occupied Belgium - all these were seen as examples of barbaric and ruthless, ‘Hunnish’ behaviour by Germany.

The British made much of these propaganda gifts from Germany, which was in this sense the perfect enemy.

Much of the British population lived in conditions of poverty. Nonetheless, their lot had improved in recent decades, and many believed that a German victory would snatch away these economic advances. This fear was reinforced by the extremely harsh terms imposed on Russia in March 1918.

Thus support for the war wasn’t just a matter of patriotism and serving king, empire and country, although these were important factors that shouldn’t be underrated. There was an underlying current of self-interest.

Whatever we think of the First World War today, the vast bulk of the British population supported the war from the beginning to the end, despite the casualties and the hardships.

As we prepare to mark the centenary of the end of that terrible war, we should not lose sight of that truth.

This article first appeared in the Mid Sussex Times on Thursday 8th November 2018.