e-Boobs: The impact of social media on breastfeeding 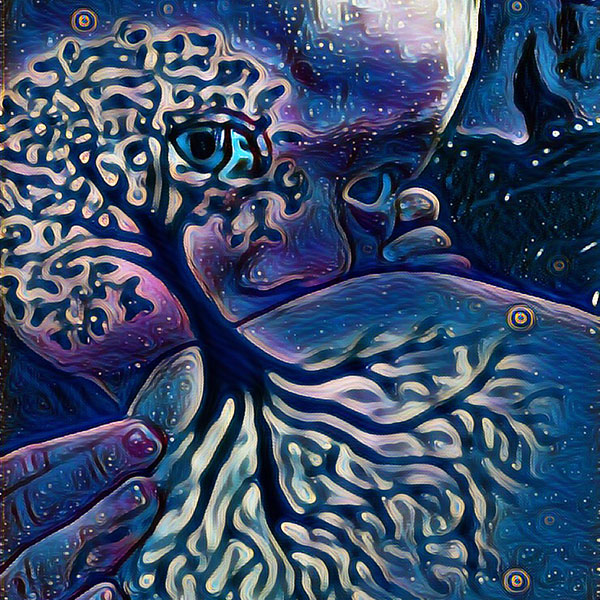 This week we are celebrating National Breastfeeding Awareness Week in the UK, and those following parenting or breastfeeding groups within social media may see an increase in breastfeeding related posts, visuals, and hashtags, to celebrate the wonders of breast milk, writes Lecturer in Psychology Dr Lisa Orchard.

The promotion of breastfeeding within the UK is of strong importance. Although recent statistics are not available, we do know that large numbers of women start breastfeeding, but rates are not maintained. Indeed, despite UNICEF, World Health Organisation, and NHS advice to breastfeed an infant up to two years and beyond, very few mothers reach this milestone. Furthermore, feeding a toddler, and other standard breastfeeding practices such as nursing without a cover, are often seen as taboo. It is somewhat ironic though, that we use social media as a platform to promote this week, yet we are unsure of the role that social media can play in a mother’s everyday breastfeeding journey.

There are many potential ways that social media may impact upon breastfeeding behaviours. Using a health psychology approach, we could predict the effect current breastfeeding-related content may have by using The Theory of Planned Behaviour (Ajzen, 1985). This theory proposes that a person’s actual behaviour feeds on from their behavioural intentions. That is, if someone intends to complete a behaviour, such as breastfeeding, they will be more likely to do so. A person’s intention to complete a behaviour is influenced by three different factors: attitudes, subjective norms, and perceived behavioural control.

‘Attitudes’ relates to the person’s attitude towards the specific behaviour, i.e. breastfeeding. In this instance, we need mothers to have a positive attitude towards breastfeeding for them to show an intention to breastfeed. ‘Subjective norms’ relates to a person’s wider network. For instance, you will be swayed by how you think your friends and family feel about breastfeeding, or whether they breastfeed themselves. ‘Perceived behavioural control’ relates to the person’s belief as to how well they can complete the behaviour. In this case a mother’s belief in whether they would be able to breastfeed. Perceived behavioural control also has the greatest impact upon continued behaviour compared to the other two parts of the model.

Now let’s consider this model in relation to the breastfeeding content available. Some content may be very beneficial for breastfeeding promotion and support. An obvious example may be Facebook pages and groups specific for breastfeeding. Having your social media filled with pro-breastfeeding comments produces an echo chamber effect, where the people you follow share your interests/opinions and so their posts reinforce your own beliefs. This will enhance the feeling of a pro-breastfeeding norm. Such content may also impact the attitudes of prospective or pregnant women if they follow such groups over time.

However, the person’s wider network also needs to be considered, given that this will also play into their subjective norm. Social media allows information to be obtained without deliberately searching for it.  This could be a double-edged sword with regards to breastfeeding content. On the one hand, people may be more aware of breastfeeding through the sharing of memes, ‘brelfies’ (breastfeeding selfies) and hashtags, such as #normalisebreastfeeding. This may cause someone who had no previous opinion on breastfeeding to begin to build a positive attitude. However, on the other hand, it may increase exposure to anti-breastfeeding content. For instance, comments against public breastfeeding on a newspaper article may reduce a person’s perceived behavioural control. Such content may be well-intentioned but still lead to negative effects. For instance, a friend may comment “#fedisbest” as a way of protecting formula feeding from the negative judgement implied by #breastisbest. However, this reinforces a subjective norm of using artificial milk and reduces people’s attitudes that breastfeeding is something worth pursuing. Furthermore, the sharing of unsuccessful breastfeeding stories may reduce an individual’s belief in being able to successfully breastfeed.

Given ongoing Governmental cuts to health initiatives across the UK, the free, easy-to-use and accessible nature of social media makes it an attractive and viable solution for health promotion and support. However, the above discussions are theoretical; it is important that such support is evidence-based and used to its best ability.

Dr Wendy Nicholls and I have received funding from the University of Wolverhampton to explore the potential of social media as a facilitator of positive breastfeeding behaviours. We are currently completing a systematic review of papers exploring this very topic and hope to finalise a set of guidelines to promote areas of best practice. Our review has highlighted that much more research needs to be completed in this area. Greater cross-over between health psychology and cyberpsychology is called for. Social media has the potential to be a fantastic tool, but we need to make sure we are using it correctly, and minimising damaging content.