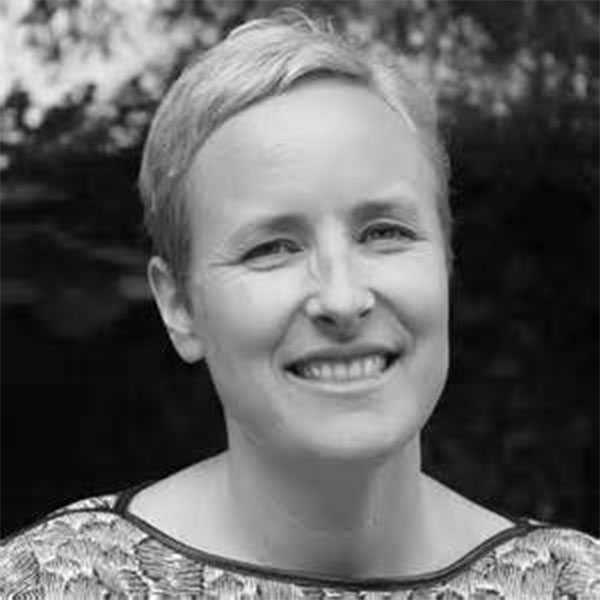 Each year, International Women’s Day comes a week or so before the Commission on the Status of Women (CSW) at the United Nations. The CSW was established by the UN in 1946 to promote gender equality and the empowerment of women, and was expanded in 1996 to lead both monitoring and the review of progress and problems in the implementation of major UN declarations and actions on gender.

What CSW achieves is quite a feat: it brings together the vastly varied countries of the United Nations and tries to get them to agree on a text about gender equality and the empowerment of women and girls. Of course, countries have divergent views on core feminist issues – from reproductive rights and health, to equal pay and employment rights - and these views are deeply embedded in cultural and religious norms. The result? That elements of the CSW may be watered down to be more palatable. However, this year reading between the lines of the draft text shows that, despite the difficulties of getting an awful lot of diverse people to agree, progress on gender equality and women’s empowerment can be made. 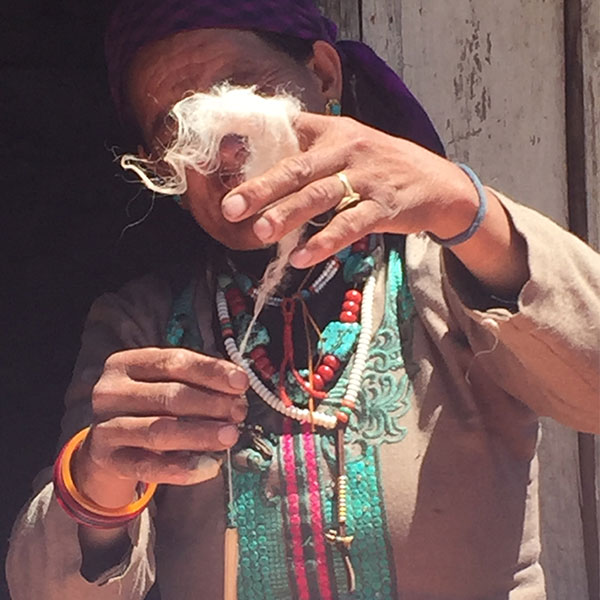 This year the CSW focus on social protection, services and infrastructure brings it close to my own work. It’s clear – particularly from the report of the CSW Expert Group - that some of the things that we’ve known for a long time as researchers are starting to make it into the mainstream of policy-making and programme design, and will be taken up at the highest levels by governments.

Most important of all is that we have to do far more than just target programmes to women in order to achievement women’s empowerment. Research demonstrates that targeting social protection programmes to women has good results – such as improved nutrition and health, and more children enrolling in and attending school – but it doesn’t, by itself, do much to tackle gender inequality or women’s empowerment.  To tackle this, the CSW calls for us to move beyond just targeting women. For example, they propose ensuring that social protection systems take into account workers outside the formal sector (especially women doing unpaid care work) whose contributions often go unrecognised.

So, watch this space. If UN members sign the CSW declaration, there’s a risk that they’ll then do little to action its commitments. But UN Women will review progress in about three years’ time, and I will be back to reflect on how countries, including the UK, have performed on social protection and gender equality in 2022.