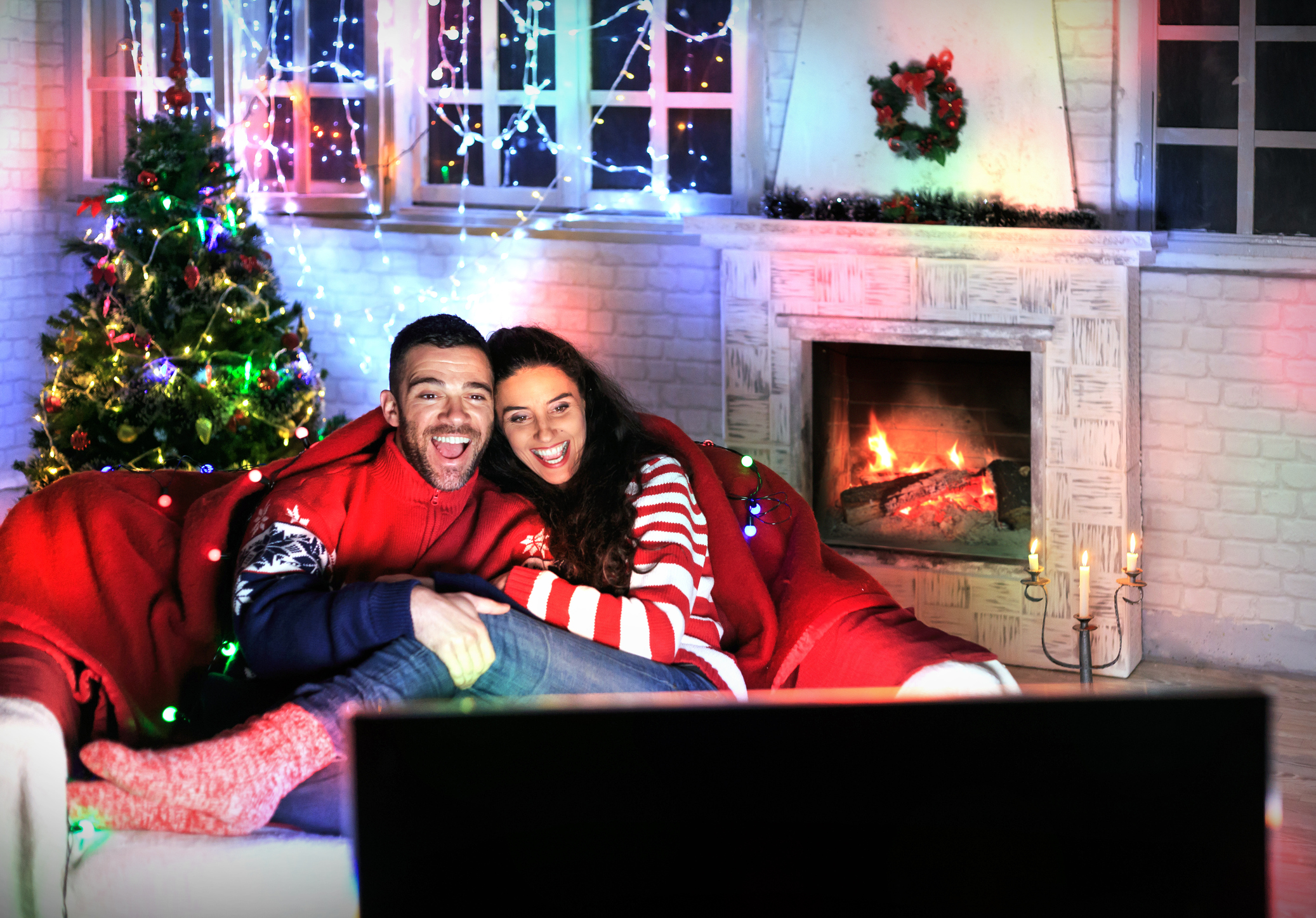 Keri Lanyon, Senior Lecturer in Business Management, blogs about Very’s early Christmas advert and the marketing strategy behind it.

As a nation, we love Christmas – it becomes part of our conversation from November onwards and for years the big retailers have become part of this conversation through their much-awaited Christmas adverts.  John Lewis alone spent just over £7m on their 2019 Christmas advert -Excitable Edgar the dragon - and are joined each year by a host of other retailers in a race to produce the best advert - who can forget Aldi’s Kevin the carrot?! As a bid to shape consumer behaviour, that they are ‘world class.’

Traditionally, Christmas ads are launched in early November - so why has the online retailer, Very chosen to launch on 1st October in 2021? Is it, as some speculate, that we are looking forward to a better Christmas season this year?  Or is Very’s frontal attack strategy directly influenced by the storm brewing in the retail market’s external environment?  The word “shortage” has almost become a common place phrase in the media, however the effect this has on consumer behaviour is no joke. We have (almost!) forgotten the toilet roll fiasco in 2019, however retailers are now facing much bigger problems.

Last month, we witnessed the reaction to a leak in the media about petrol shortages, which saw long queues at the forecourt and many petrol stations running out of petrol for weeks.  This month, the words “Christmas shortages” are starting to leak across media platforms, with meat, fuel, toys and human resource being at the top of the list.  Many retailers have taken note, and deployed strategies to increase their stocks before the season gets under way. Some of the retail giants, including John Lewis, are going so far as to schedule extra ships to ensure supply chains do not affect their Christmas sales.

So Very’s early Christmas advert could well be a bid to further shape consumer behaviour in this ‘call to action’ strategy, encouraging its customers to start their Christmas shopping early, thus avoiding the woes of a holiday season without presents under the Christmas tree. This is a good example of a proactive strategy to tackle external issues and it will be interesting to see if it is successful when Very announce their post-Christmas sales figures.