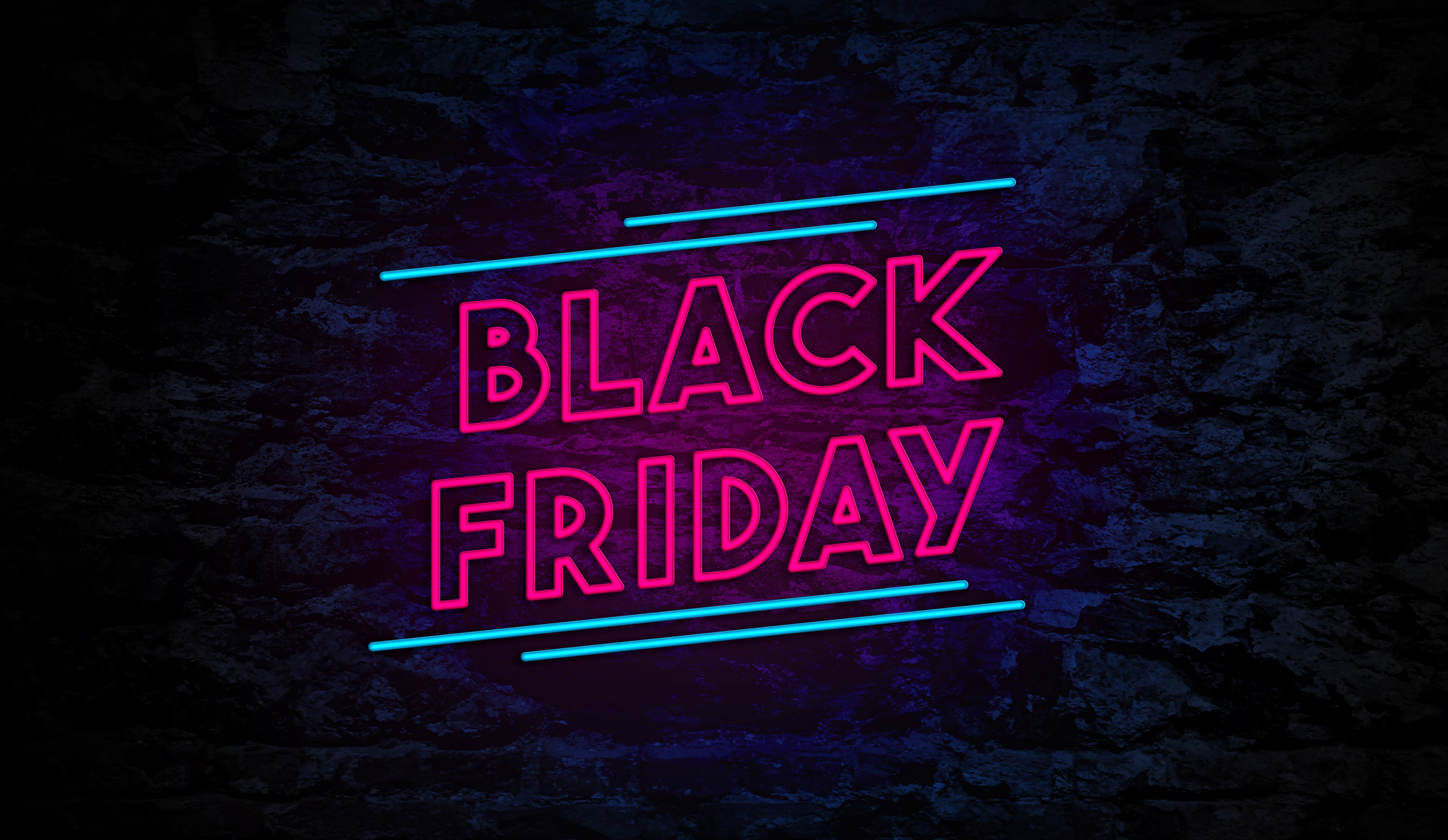 You may have heard the phrase ‘Black Friday’ a few hundred times over the last couple of weeks, but why is it so important to retailers that we sit up and take notice?

Black Friday, a term coined in the US, has traditionally been marked on the calendar as the last Friday in November, one day after the traditional Thanksgiving holiday. Although the Friday has never been part of Thanksgiving, it has become somewhat of an ‘unofficial holiday’ and retailers saw this as an ideal opportunity to entice shoppers out for some early Christmas shopping.

The concept was first introduced to the UK in 2010, when Amazon launched its Black Friday campaign, although it did not gain momentum until Asda took part in 2013, when we witnessed a drastic reduction in prices for electrical products (we won’t mention the chaos and fights amongst customers to grab the cut price goods!). This rewarded the supermarket with a significant rise in sales - around fivefold. Since then, many large retailers, such as John Lewis, Boots and Curry’s have followed suit and have used the term Black Friday to promote a short-term special offer campaign with aim of creating an increase in sales.

This year, Black Friday is set to be on 26th November this year, however you would be forgiven for thinking it is a month-long phenomenon.  Halloween decorations were barely put away before we were hit with promotional campaigns across all media platforms, announcing retailers’ ‘one-off’ discounts.  Boots were the first to launch theirs on 1st November - a clever frontal attack to put other retailers on the back foot.

In terms of buying behaviour, consumers love a ‘good deal’ and Black Friday has been a very successful way of changing consumer behaviour in the run up to Christmas. It has encouraged us to make our Christmas lists a bit earlier so we can make the most of the short-term discounts. The figures from the National Office for Statistics indicates a year on year rise in retail sales in November and this has made retailers more determined to make the most of this imported tradition.

It will be interesting to see how retailers fare this year, with many suffering from store closures and a significant fall in consumers visiting those stores which are still open.  Our buying behaviour has also changed as a consequence of the pandemic with on-line shopping becoming the norm.

This may fast track the dominance of Black Friday’s little brother ‘Cyber Monday’, which falls straight after Black Friday.  It was given the name because it was generally the day when on-line sales peaked on the run up to Christmas.  It is now a fully blown sales event in its own right, with many of the large retailers racing to be part of it. Only time will tell which event provides the biggest sales and which retailer gets the greatest pay back from their much-publicised campaigns.