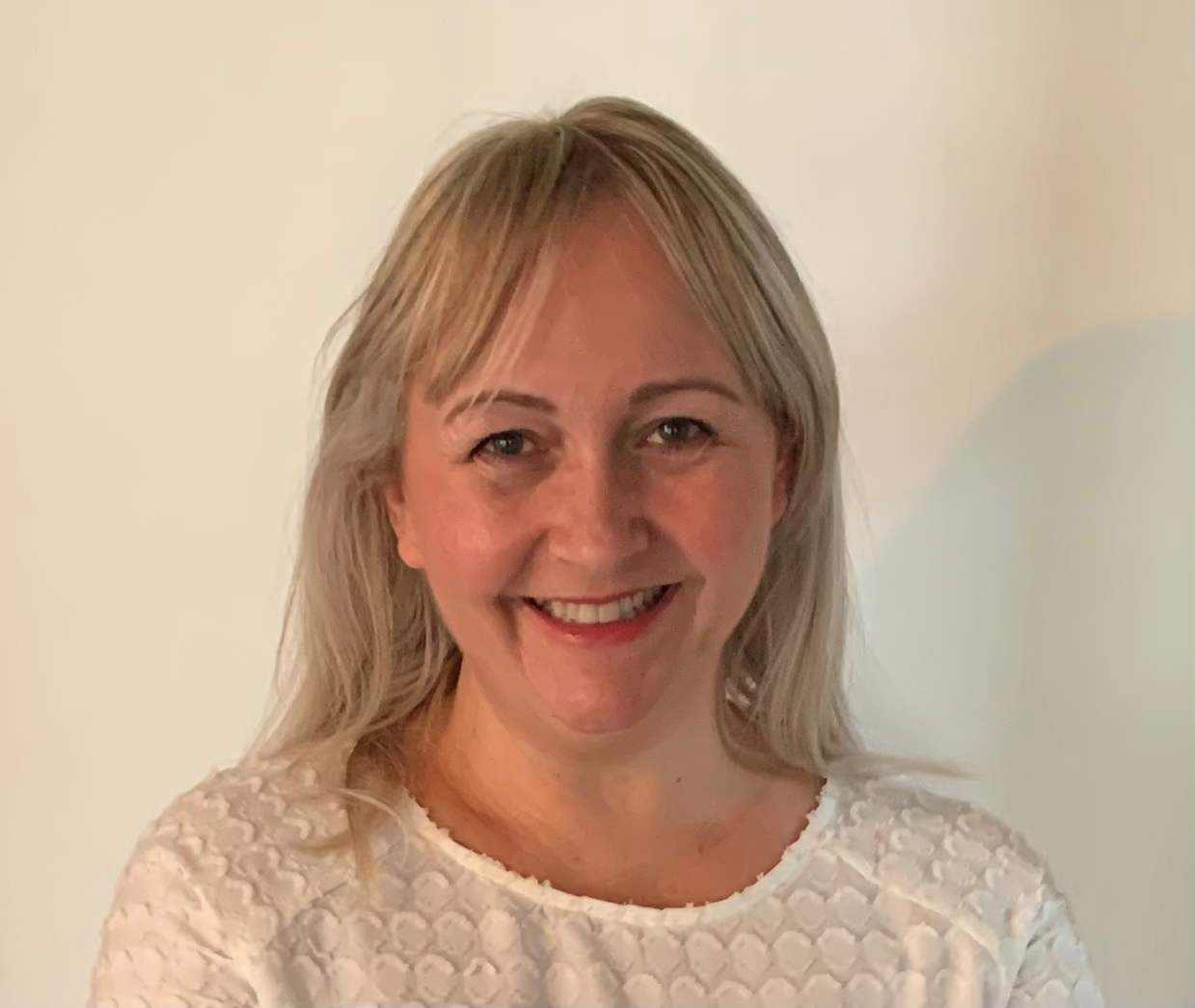 Black Friday originated in the States as retailers noticed a hike in sales on the Friday after Thanksgiving and was quickly followed by Cyber Monday as the trend for increased Thanksgiving weekend sales continued. The practice was adopted by UK retailers about a decade ago and rose to popularity to kick off the Christmas shopping period in the UK. It is now a staple of the retail calendar and, according to Finder, this year’s Black Friday sales will bring in £4.8bn, which is down on last year; the dual impacts of Covid-19 and Brexit on both supply chains and household budgets meaning that this year’s sales extravaganza is likely to be smaller.

With household budgets stretched to the limit this year with rising energy and fuel prices, increased food costs, the threat of increased interest rates and the imminent National Insurance increase, Finder estimates that only a third of UK adults plan to buy in the sales, down almost 10% on 2019. However, a brief Google search brings up dozens of media articles listing those retailers taking part and encouraging consumers to continue to snap up bargains. With hundreds of big-name retailers taking part in 2021, including Amazon, Sony, AO, Boots, and Very, the race to be the first to get the deals out and the customers in has already started.

The sale is not without its controversy. Popular consumer magazine, Which?, cautions consumers against believing the sales hype, advising shoppers to compare prices across a number of sites first to ensure that reductions are genuine. Ellie Simmonds writes:“In 2020, our investigation into Black Friday deals revealed that 98% of the discounts advertised the previous year - including promotions on popular tech, home and personal care products - were available for the same price or cheaper in the six months after the sales.”

Not all high-street stores take part, major retailers, such as Asda, Home Bargains, Poundland and IKEA, shun Black Friday, preferring to offer good value year-round rather than focusing on heavy discounts in one day.

The environmental impact of Black Friday is also causing increasing concern. The growing backlash to Black Friday in recent years, led by environmental groups such as Extinction Rebellion and Ethical Consumer, calls on retailers to think again, saying that the cheaper-than-ever bargain discounts further disadvantage poorer communities who are already bearing the brunt of climate change. This focus on rampant, cut-price consumerism is also at odds with the aims of the #COP26 conference, which took place in Glasgow only last week, as it encourages fast moving consumer goods (FMCG) culture as opposed to more considered, sustainable consumption practices.

Counter-culture movements are springing up, for instance, ‘Buy Nothing Day’ encourages mindful consumption, invites consumers to take 24 hours off shopping and think the impact of their consumption habits on the environment. Best of all, taking part is free!

If you can’t bear the thought of not buying anything at all, then Green Friday may be for you. It is an initiative which encourages shoppers to make more conscious choices which have a positive impact on the planet. Clothing retailer, COW is one of the stores taking part in Green Friday - when not only will they not be making drastic, or indeed any, reductions, but they will also donate 10% of sales from their stores and online shop made on 26th November to Greenpeace.

The 'Green Friday' movement also encourages people to volunteer in their communities to offset the harmful impacts of Black Friday or donate items to charity to contribute to the circular economy. Countryfile offers suggestions on how you can get involved and which ethical brands to consider buying from instead.

Sustainability and responsibility are two of our core pillars at Wolverhampton Business School and we like to live our values so, this Black Friday, I will be abstaining from the shopping frenzy and exploring more sustainable ways to give green this Christmas.

Why not join me, and before you get your credit card out ready to go crazy this Black Friday, consider 'going green' and giving back to our planet instead.