Jump into the MetaVerse 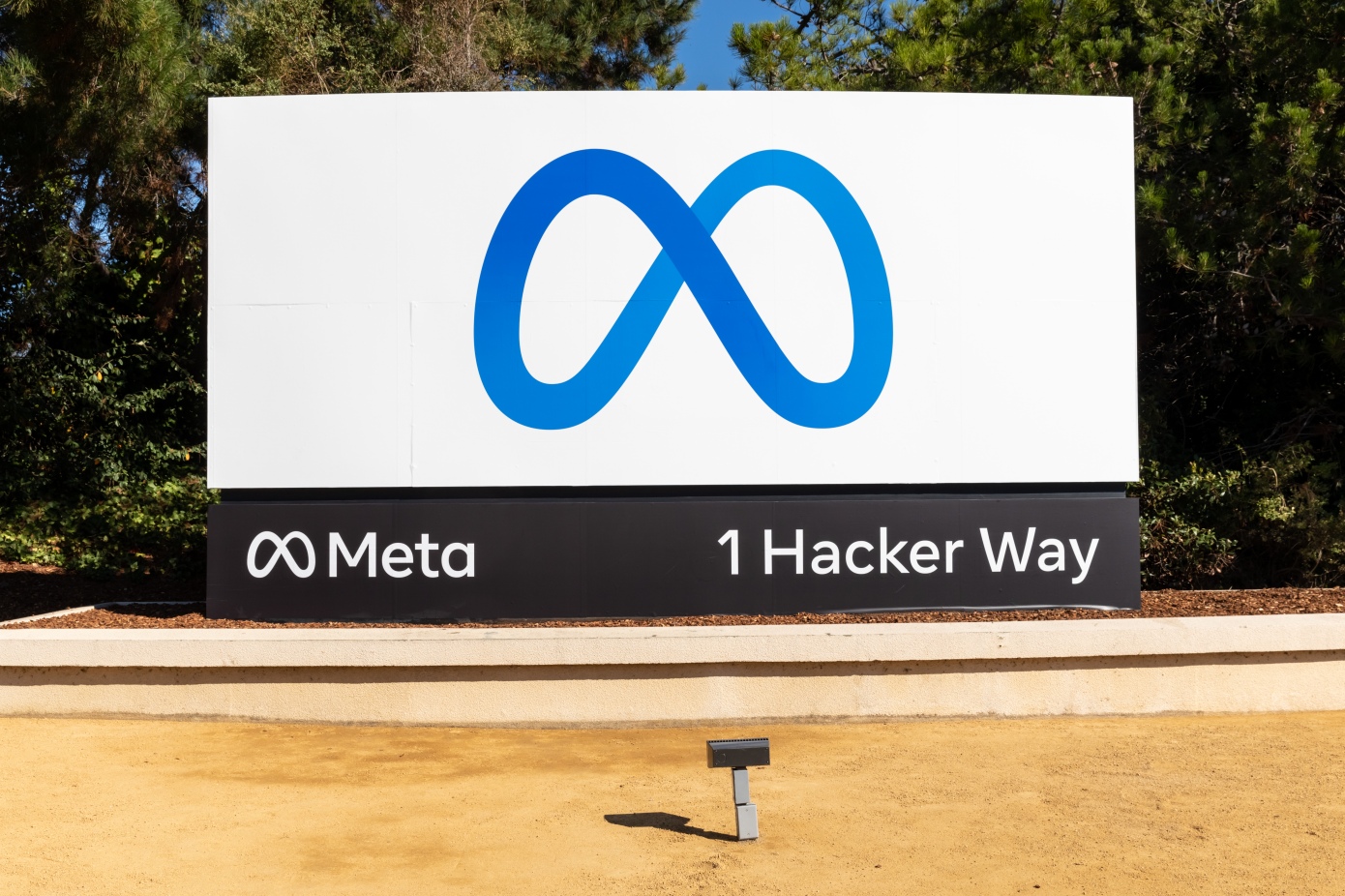 The Matrix and Ready Player One, have given us glimpses of living in a virtual world. Whilst these films are set in a dystopian environment, launched well into the future, that future has crept up on us as Facebook has just revealed its new name - Meta.

Facebook CEO Mark Zuckerberg announced last week that its new name will be Meta. “We are a company that builds technology to connect,” said Zuckerberg. “Together, we can finally put people at the centre of our technology. And together, we can unlock a massively bigger creator economy.”

This change is meant to signal the tech giant’s ambition to be known for more than social media. The future of the company would go far beyond its current project of building a set of connected social apps and some hardware to support them. Instead, Mark Zuckerberg said, Facebook would strive to build a maximalist, interconnected set of experiences straight out of sci-fi — a world known as the metaverse. The metaverse is the next evolution of social connection.

The re-brand has positioned Facebook as one of many products under a parent company overseeing other projects like Instagram, WhatsApp and Oculus. The rebrand is similar to what Google did when they transitioned to Alphabet, to signal that the company was no longer just the Google search engine. In Facebook’s case, a rebrand would likely be an attempt to signal that the company is no longer just the Facebook social media platform.

Neal Stephenson famously coined the term “metaverse” in his 1992 novel Snow Crash, where it referred to a 3D virtual world inhabited by avatars of real people. Stephenson’s book remains one of the most common reference points for metaverse enthusiasts, along with Ernest Cline’s 2011 novel Ready Player One.

To give you an idea of what a metaverse may be like, I have included the trailer for the novel turned movie Ready Player One here.

Now tell me, does this trailer make you want to jump straight in or make you nervous about the future?

The metaverse is going to be a big focus in big tech over the next few weeks and will filter into business news over the coming months. This is just going to be a big part of the next chapter for the way that the internet evolves after the mobile internet. This feels very similar to when the internet first challenged and subsequently changed the Music Industry in the earlier 2000s and the Music Industry still 20 years later has not recovered, and how Video Killed the Radio Star. When that song was initially written in 1979, it was meant to refer to the transition of everyday digital media. In the '60s, American households slowly transitioned from radio to video as televisions became more accessible for the average family. Perhaps we can make a song about how the Metaverse killed the mobile internet?

Zuckerberg added to his personal blog on October 28th, “we are at the beginning of the next chapter for the internet, and it’s the next chapter for our company too”. Facebook or Meta as we need to start saying, is to be primarily thought of as a metaverse company, a sci-fi concept that says we will all one day spend significant chunks of time in a fully immersive, digital space. Or as Zuckerberg puts it, an “embodied internet where you’re in the experience, not just looking at it.”

Facebook has already been trialling this technology albeit on a smaller scale. The project is called Horizon Workrooms is a virtual meeting space where you and your colleagues can work better together from anywhere. You can join a meeting in VR as an avatar or dial into the virtual room from your computer by video call. You can use a huge virtual whiteboard to sketch out ideas together, bring your computer and keyboard into VR to work together with others, or just have expressive conversations that feel more like you’re together in person.

Digital scholar Janet Murray — who has described the modern metaverse ideal as “a magical Zoom meeting that has all the playful release of Animal Crossing.”

In the metaverse, you’ll be able to do almost anything you can imagine — get together with friends and family, work, learn, play, shop, create — as well as completely new experiences that don’t really fit how we think about computers or phones today. This sounds very much like the Oasis Metaverse created in the movie Ready Player One, we are no longer looking at this being one day in the future, this future is today.

Meta made a film that explores how you might use the metaverse one day. Are you ready to enter the Metaverse? It might already be too late to back out.