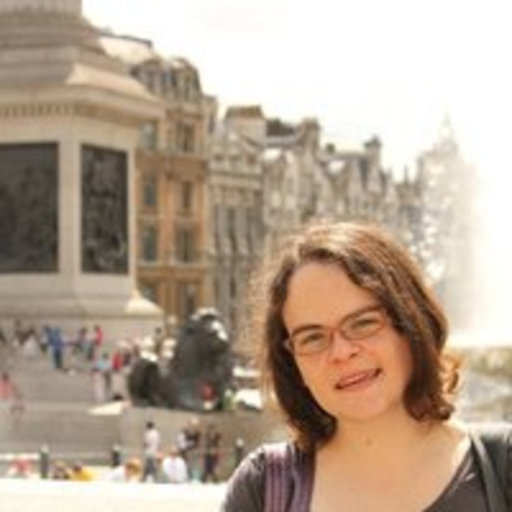 Dr Esther Asprey, Senior Lecturer in English Language and Linguistics blogs about her recent interview with BBC Drivetime about Alan Sugar’s response to Martin Freeman’s role in The Responder.

This week, I was invited to talk on the ‘Drivetime’ show for BBC Hereford and Worcester. They were interested in what linguists have to say about Alan Sugar’s response to Martin Freeman’s role in The Responder. His tweet was this:

“Why did the BBC make Martin Freeman speak with a Liverpool accent in The Responder. Hard to follow what he and other cast members are saying.

“No disrespect to people of Liverpool they are nice down to earth people. My wife gave up watching she said she could not understand a word.”

The responses he received serves us well when looking at the theoretical frameworks academics use to examine reactions to accents and evaluations of accents. It seems that Alan himself, struggled to understand the accent, and his wife struggled so much that she does not want to watch another episode. This point, that accents can be difficult to understand, is not new, and possibly has some basis in fact. The more distant we are socially and geographically from speakers of another accent, the less we are exposed to the sound system of that accent, and the more difficult we may find it to understand that accent. This is especially true in a country like England, which was historically brought three varieties of English by, broadly speaking, three Germanic tribes; the Angles, the Jutes and the Saxons. For a small country English has an enormous rate of variation compared to a huge country like Australia. This is because of the length of time English has been spoken in the UK, particularly England and the South East of Scotland, compared to Australia.

In addition to the mutual intelligibility argument though, we see another set of ideas emerging in Alan’s tweet. He does not want to offend Liverpudlians and makes it clear that they are ‘nice’ and ‘down to earth.’ These are what sociologists call interpersonal traits, making people likeable and likely to make friends and navigate their social contacts easily. What is missing from Alan’s appraisal is an evaluation of what we term ‘competence’ traits. Accents like Liverpool, Newcastle, Glasgow and even Alan’s own London are routinely evaluated as ‘fun’, ‘friendly’ and ‘down to earth’ (as is our own Black Country accent). It is accents like Received Pronunciation however and lately, Estuary English; that is, more pan-regional accents associated with centres of prestige like country capitals, centres of power like Eton; Oxford and Cambridge, that receive appraisals of intelligence and being ‘good with money’, ‘competent.’

Where do we go with those appraisals? It becomes clear that some responders (!) to Sir Alan’s tweet consider it a critique of regional settings. Matt Littler, an actor in Hollyoaks, set in neighbouring Chester, said:

Clearly Littler feels that Martin Freeman’s accent is appropriate. It would certainly be odd, though of course not impossible, to have a Liverpool based character NOT speaking with a Liverpool accent, and since the BBC’s People’s Charter committed them to greater accent diversity, it’s not hard to see why Freeman should play the character with a local accent. Of note also is the fact that the writer is an ex-Merseyside Police officer. The accent is therefore authentic, or at least, appropriate. Indeed it has garnered praise from many Liverpudlians on Twitter, with remarks such as this below from the former editor of the Liverpool Echo:

“As a born and bred Scouser, I'm hypersensitive when non Liverpudlians try to imitate how I speak. Get it right and it's flattering. Get it wrong and I'd sooner hear fingernails scraping their way down a blackboard.

“For my money Martin Freeman gets the Scouse twang spot on. Yes, it's a bit thicker than the way I talk but, like the city itself, our tongue is a glorious hot-potch of people, languages and history.

“As someone once sang - it's an accent exceedingly rare. Sorry Lord Sugar. If your ears can't tune into that there's only one thing for it - you're fired!”

Sugar responded to his original tweet implying that the accent was too local (too ‘thick’ is the term lay people use for distance from a standard accent.)

“It might be set in Liverpool. I can understand Steven Gerrard. I can't understand the character. Sorry but true.”

This does suggest that Martin Freeman’s accent is distant from Sugar’s own experience of accents. Some sharp responses later, he deleted his tweets, but not before one tweeter responded:

“The BBC didn’t make him use a Liverpool accent. The character is Liverpudlian. And Martin is a great actor who nailed the accent. Unlike you, he can see beyond the end of the tube line. No disrespect of course.”

To close this blog, we might reflect on how far the BBC’s charter has indeed taken the BBC beyond the ‘end of the tube line.’ Do we see authentic regional characters from across the UK on TV? For my own research I would ask, do we see Black Country characters on TV, do people respond well to that, and can we research in any meaningful way the impact of seeing different accents across media and how that might change or reinforce attitudes to regional accents? Some food for thought.