The energy crisis and the UK economy 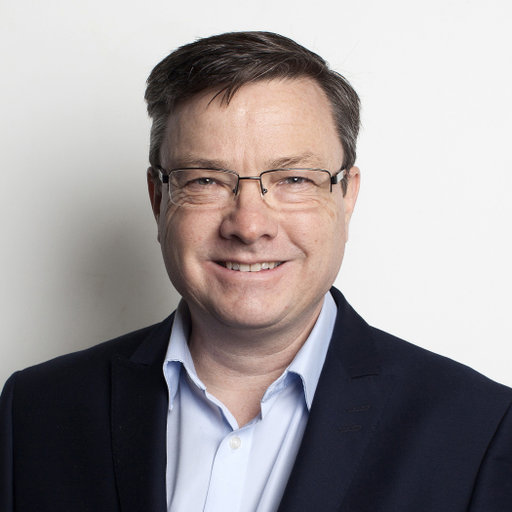 Dr Ian Jackson, Senior Lecturer in Economics and Finance at the University of Wolverhampton Business School blogs about the on-going energy crisis.

The on-going energy crisis of 2021-22 can be evaluated using principles of economics.  All markets comprise both supply and demand with the interaction between the two causing price changes.  In the case of the UK gas market, wholesale benchmark prices have tripled over the previous twelve months causing problems for suppliers and consumers alike.

On the demand-side there has been a surge in requirements after the easing of the lockdown restrictions as well as greater demand for liquefied natural gas from Asian countries.  On the supply-side this has caused domestic smaller retail gas companies to go out of business as profits have disappeared as a result of higher purchasing costs.  In short, there are significant inflationary pressures in the gas market as well as the economy overall.

However, this market is further complicated by network effects.  There can only be one main gas supply meaning the distribution of gas is a natural monopoly which has never been fully resolved in the years since the privatisation of the sector in 1986.  Hence, because gas supply is a basic and essential service, the industry is closely regulated by OFGEM (Office for Gas and Electricity Markets) including price caps.

The wider implications of the present energy crisis relate primarily to inflation in the whole economy.  The latest inflation figures for January 2022 show an increase to 5.4% in the preceding 12 months.  Not only is this the largest monthly spike since January 2006, but it is also above the Bank of England’s inflation target of 2.0%.

To curb the future threat of inflation, the Monetary Policy Committee (MPC) of the Bank of England has decided to raise the base rate to 0.5%.  This will affect those households with mortgages, credit agreements and any outstanding debt as the cost of borrowing will increase to help prevent the economy from overheating in an attempt to reduce further increases in inflation later this year.

In context, the base rate reached a peak of 17% in November 1979 as wages and prices spiralled out of control prior to the devastating recession of the early 1980s.  While this benefited people with savings, it did little to encourage investment in the economy.  The reason why there is an ultra-low base rate currently is to help stimulate economic activity following the financial crash of 2007-08.

All of this narrative demonstrates that the price of gas is important to suppliers, customers and ultimately everyone in the economy. We need an economy with low and stable prices in order to create prosperous conditions for resilient development.  Eventually, we also need environmentally sustainable forms of renewable energy, too.