Modern universities should be the engines of levelling up 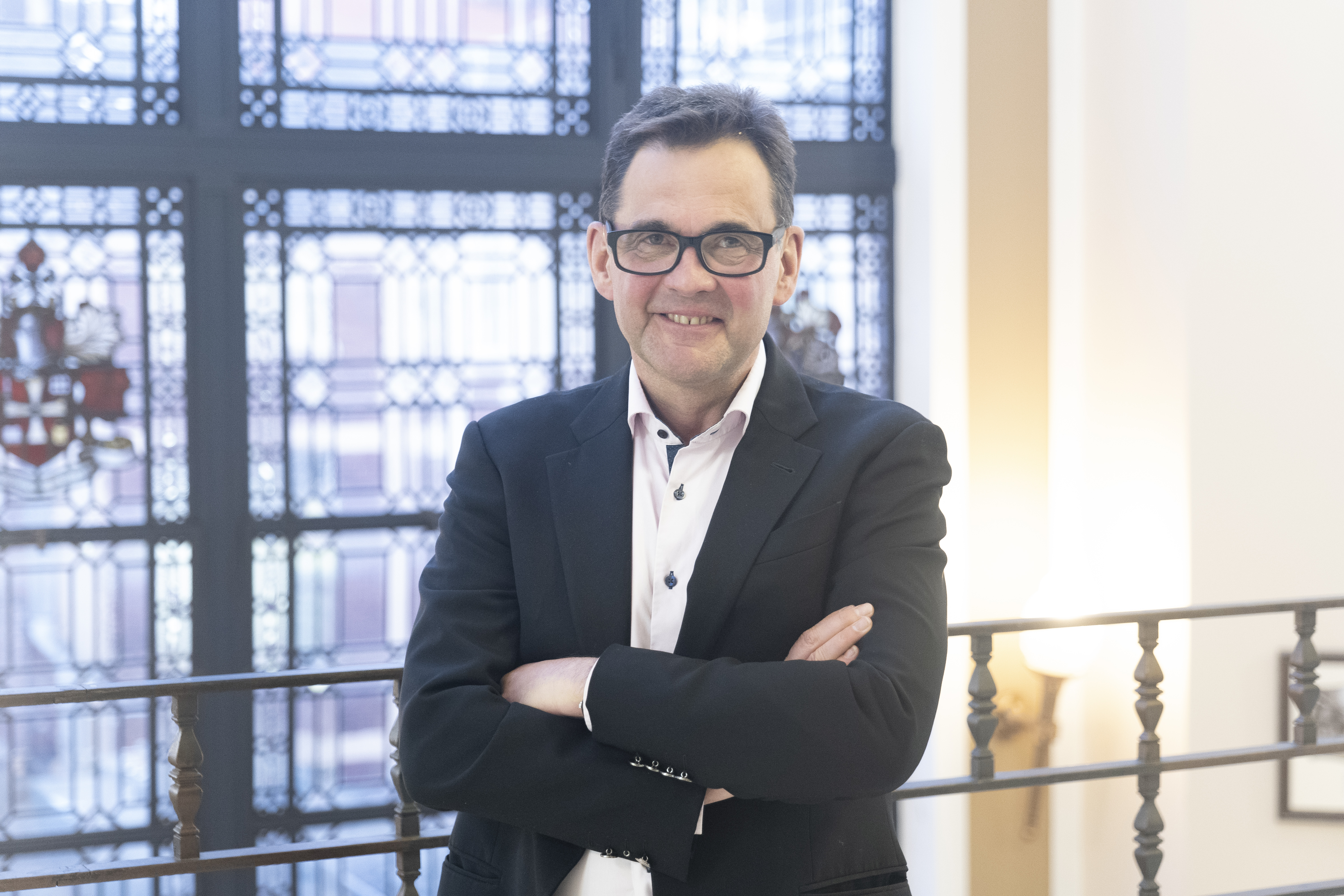 Any attempt to address regional inequalities must recognise the role of post-92 universities as anchor institutions, says Ian Campbell

Levelling up was a cornerstone of Boris Johnson’s successful election campaign in 2019, before two years of coronavirus firefighting made it understandably difficult to put flesh on the agenda’s bones. While some of the detail remains sketchy, the publication of the long-awaited levelling-up White Paper last month allows us to see the rough shape of the government’s strategy – along with the must-read titbits on the Renaissance and the city of Jericho.

It will not be easy to address regional and intra-regional inequities and structural disadvantages that have developed over decades in some cases. Hence, the 12 missions outlined in the White Paper are broad in theme and scope. But when he spoke at the University of Wolverhampton in January, Michael Gove, the secretary of state for levelling up, had positive things to say about the importance of universities in levelling up and addressing inequality. He was impressed with the approach he saw of partners coming together to work on sustainable solutions for our areas. So it is slightly surprising, and disappointing, to see the lack of explicit emphasis in the White Paper on universities.

Any attempt to truly level up “left behind” regions that does not recognise the role of modern universities as anchor institutions and make them a central part of that mission would be missing a trick. Through the ongoing research they do and the technical and vocational education they deliver, modern universities are working to realise the government’s stated ambitions.

Many of these universities are situated in areas specifically targeted for levelling up, and they are actively collaborating with their partner base. Pioneers of degree apprenticeships, they are vital local hubs of teaching, research, knowledge exchange, expertise and more. As MillionPlus will be highlighting in a major report later this year, they are economic, social and cultural placemakers in every part of the UK. Often the biggest employer in their regions, universities are the beating civic heart of their local areas. Their successes are their community’s successes.

The White Paper outlines the government’s ambition that the UK should be a global hub of innovation by 2035 and a science superpower, building on long-standing, world-class research and innovation strengths. To this end, research and development investment will be increased outside London and the south-east. This is a laudable aim. But if the point is local impact, the government must ensure that significant amounts of that money find their way to the universities where the most real-world, difference-making, translational research takes place. That is why MillionPlus has repeatedly argued for a more equitable approach to research funding. The levelling-up agenda offers a fresh opportunity to implement this.

Separate guidance issued on the same day of the White Paper has also given a tantalising glimpse of the long-awaited, lesser-spotted UK Shared Prosperity Fund, the remit of which would seem to dovetail neatly with levelling up. Conceived as a post-Brexit replacement for European Union structural funds, it had seemingly fallen almost completely off the radar. Now we know that distribution of the £2.6 billion fund will, wisely, be decentralised to local leaders as far as possible, with investments set to “regenerate communities, boost people’s skills, and support local businesses”. It will be important that modern universities are able to access these funds.

Disappointingly, though, our recommendation that the EU’s relatively long funding cycles be retained has not been taken up. Levelling up is necessarily a long-term agenda, as acknowledged by the 2030 target for the 12 missions. If reports of funding shortfalls from the SPF, compared with EU funds, are correct, this could hinder progress in the very places where that money could do the most good.

The government calls levelling up a social, moral and economic programme to root out inequality across the UK. Who better to lead on upskilling and reskilling people living in pockets of deprivation than the universities with decades-long roots in those communities?

Ian Campbell is Interim Vice-Chancellor of the University of Wolverhampton. He writes on behalf of MillionPlus, the Association for Modern Universities. 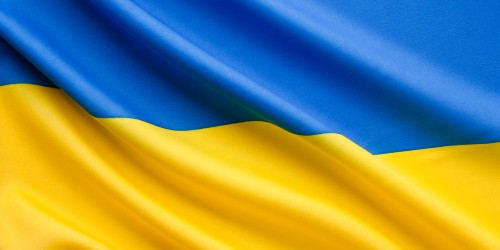 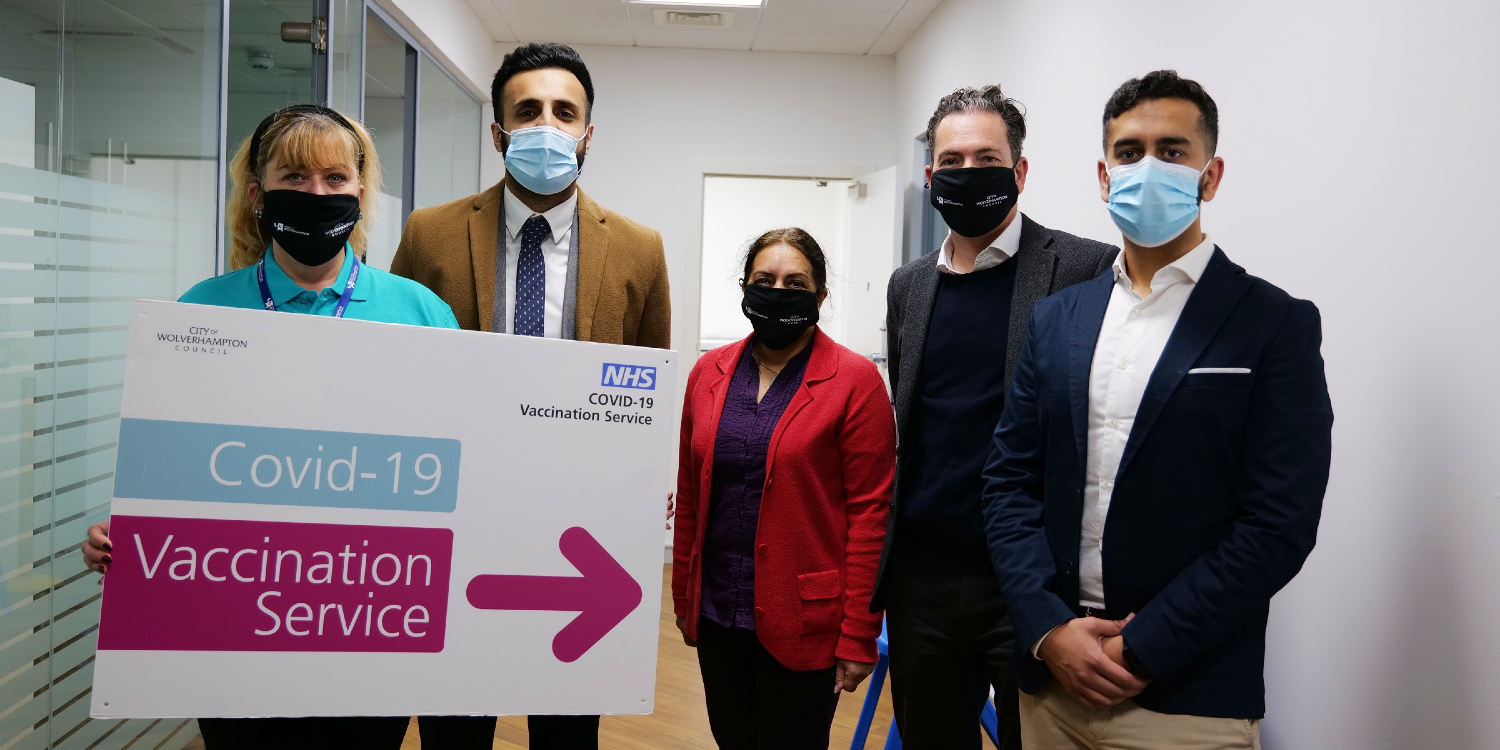 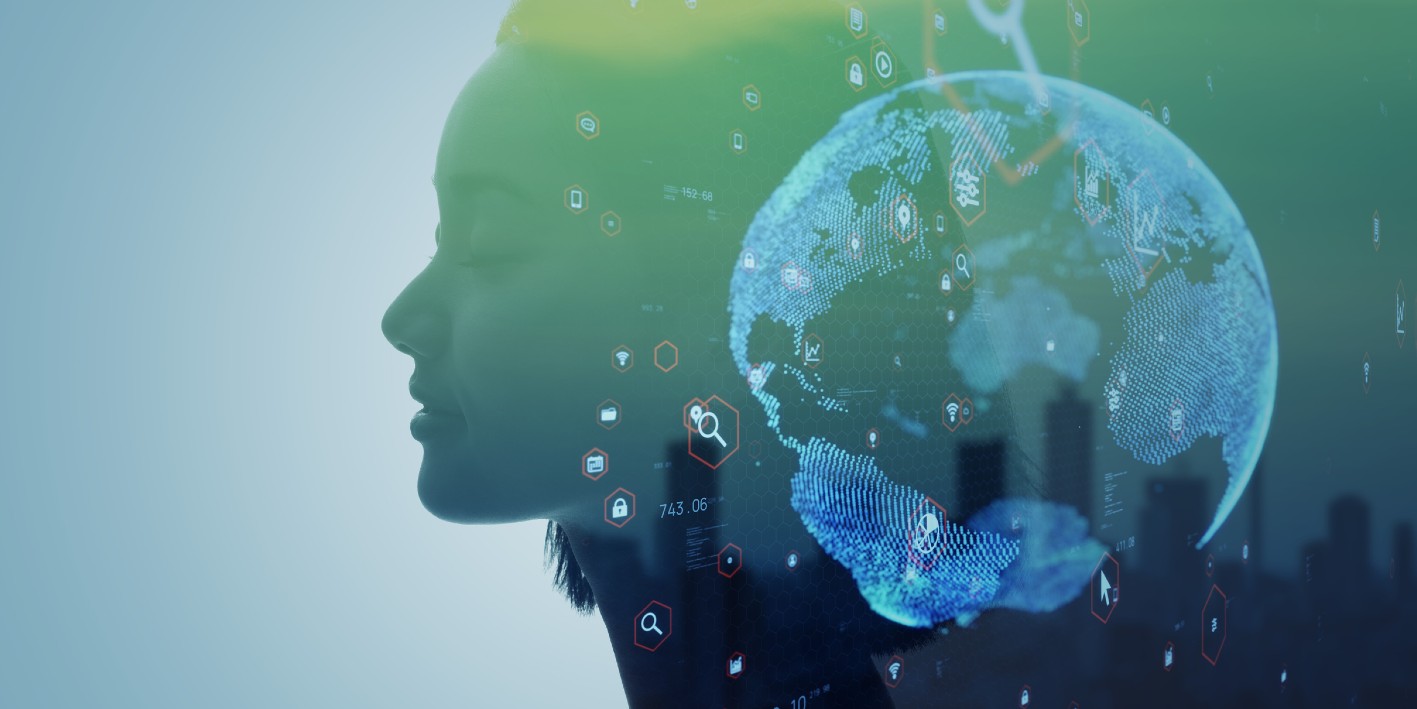