Local Government Elections 2022: Getting the vote out? 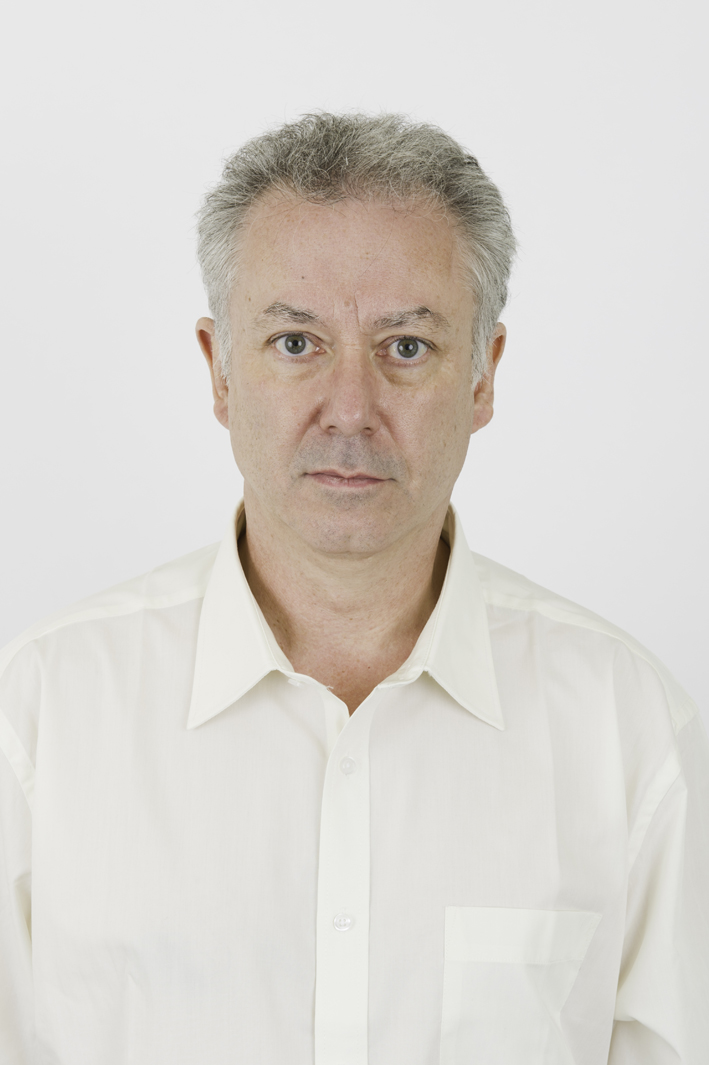 As many of us know, there will be elections taking place across the UK on Thursday 5th May this year. These will be elections to various local councils across England, Wales and Scotland (in Northern Ireland there’ll be elections to Stormont rather than local elections.) But even if it’s true that ‘many of us’ know about these elections, significant numbers of those eligible to vote will nevertheless fail to turn out to exercise this democratic right.

Comparatively, voter turnout at local elections is significantly lower than that for General Elections – and that’s a low enough bar already. For example, turnout at the 2019 General Election was 67.3% - the highest it’s been since 1918 (the first year women were allowed to vote) was the General Election of 1950 when 83.9% of the electorate voted.

But if turnout was low in 2019, it was considerably lower for 2018’s local elections, where turnout ranged from an average of 31.8% (for the Metropolitan councils) to 38.9% (for the London Boroughs.)

Note that these figures are averages, which means that in some areas the actual turnout was higher, though not by much (the highest in England being 51.4% in Richmond on Thames) and in others considerably lower (such as Hartlepool with a turnout of only 24.2% – the lowest in the country.) If turnout in a General Election fell to 24.2% we’d be declaring a legitimacy crisis!

What might explain this disparity between General Elections and their local counterparts? After all, local authorities might be said to impact our daily lives much more immediately than the national Government does – local councils get our bins emptied, organise health and social care, ensure that we have leisure facilities ranging from parks to swimming baths, grant licences of various kinds and take our money in the form of the Council Tax – so why don’t we care more and not less about who governs us at the local level?

There’s some evidence that voters see local elections as being of ‘secondary importance’ to General Elections, and in some ways this is understandable. National media, whether print or broadcast, is irresistibly drawn to the drama and spectacle of the Big Beasts of politics battling it out for the prize of Government. If General Elections are major battles – with all the media razzamatazz that accompanies them – then local elections may seem like mere skirmishes.

For much of the media, politics seems almost exclusively to be about what happens in or around Westminster, never mind the Welsh Assembly (Senedd Cymru) or the Scottish Parliament. Those fortunate enough to get themselves elected to these institutions may all represent local constituencies, but the national media rarely, if ever, report on what these elected members get up to in those constituencies.

But it’s not just the media. There’s also a tendency for voters themselves to treat local elections as plebiscites on national politics, rather than on the quality of services provided by the local authority. As one commentator has put it: “Local elections have become miniature general elections” which is not necessarily a good thing for local democracy.

In some ways, the media – and MPs themselves – reinforce this when they treat local elections as trial runs for future General Elections (this is particularly noticeable when local elections occur mid-way through the national electoral cycle, as is the case this year.)

National issues do indeed filter down into local politics. We find journalists tasked with covering local elections asking local voters if the Russia-Ukraine war, ‘Partygate’, or the Prime Minister’s lies are likely to influence the way they vote. In one sense, of course, this is simply a recognition of the link that exists between local and national political issues. And it’s also true that Westminster can determine the shape of local politics (witness the centralisation of whole policy areas by Westminster from Thatcher onwards.) But conflating the national with the local in this way can draw our attention away from what might be considered distinctly local about local government.

What then of local media? Aren’t local journalists working for local news outlets more interested in the impact of these elections on local issues? A problem with this is that local news services have been under pressure for some time now, and many local news outlets have either drastically reduced their staff – and therefore their ability to cover local issues – or have closed altogether. Simply put, there are just fewer local newshounds reporting on the activities of local councils and local courts to the detriment of local democracy.

Indeed, in response to the collapse of local political journalism and the ‘democratic deficit’ this has created the BBC in 2017 launched its Local News Partnership (LNP) initiative as part of its public service remit. Through the establishment of a News Hub, a Shared Data Unit, and the provision of 165 Local Democracy Reporters, the LNP seeks to support local media organisations in keeping local communities up to speed with news and information relevant to them.

The extent to which such initiatives will turn the tide in relation to local media remains to be seen, and it must be said that even when local media was a much stronger presence in the lives of local communities, turnout was not noticeably higher (in 1973 for example, long before the internet disrupted the media landscape, turnout at County Council elections in England averaged 42.6%, in District councils 38.6% and 33.4% in Metropolitan councils.)

So, is there a solution to the problem of low voter turnout at local elections? Is there a case to be made for a more deliberate attempt to decouple local from national politics? Is there a problem with the voting system itself? (There’s not a great deal of convincing evidence that using proportional systems of voting – as in Scotland, and parts of Wales – increases turnout dramatically.) Is the problem caused by the low media coverage of local issues? Or am I just wrong to think that low voter turnout at local elections is a problem?

What are your views?