The University of Wolverhampton has teamed up with local campaigners to set up a new ‘Windrush Legal Advice Clinic’ in honour of the late Paulette Wilson. 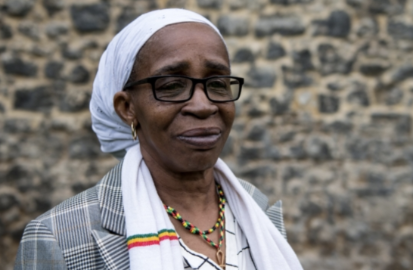 Paulette Wilson was a Wolverhampton based British immigrant rights activist who recently fought her own deportation to Jamaica and brought media attention to the human rights violations of the Windrush scandal.

Paulette was a local resident of Heath Town, Wolverhampton, and came to the UK as a small child from Jamaica, living here for over 50 years. Since Paulette’s passing in July 2020, Dr Patrick Vernon OBE, an Honorary Graduate at the University, has campaigned alongside others across Wolverhampton and the Black Country against the Home Office’s treatment of people from the ‘Windrush Generation’.

The campaigners, including local solicitor, Maureen Mitchell, have set up a new ‘Windrush Legal Advice Clinic’ based in Bilston. The not-for-profit clinic is being led by a team of professional volunteers including Bridgett Tatham, a partner in Brown and Jacobson, Jahnel Davis, Paralegal and Judith Tatham.

Degree students from the University of Wolverhampton Law School will work with the campaigners to assist with the triaging of clients.

The Legal Advice Clinic will focus on those who need help completing the Windrush Compensation Scheme Forms and assist those who are ‘undocumented’ to obtain documents that legitimises their immigration status. The project, which began in December 2020, is a pro bono legal advice clinic, operating Monday to Friday.

Maureen Mitchell said: “We have considered that this service is most definitely needed for the people in the Wolverhampton and the Black County area who have suffered as a result of the Windrush scandal. Many of our service users have difficulty with accessing help with legal issues, sometimes because of their vulnerability, sometimes because of lack of trust, but mainly because of the high costs associated with defending their claims. We aim to be a service that people from our community can trust to provide them with professional reliable and quality service.” 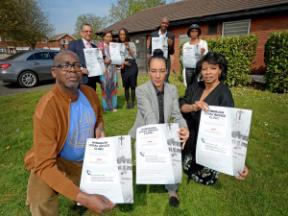 Natalie Barnes, Paulette’s daughter, said: “We hope this service can provide the type of support that can help victims still experiencing problems around their status and accessing the compensation scheme. It is the kind of service that my late mother would benefit from especially those living in our local communities.”

Patrick Vernon said: “As we approach the third anniversary of the Windrush Scandal many of the issues are still not resolved around the compensation scheme and status for many of the Windrush Generation and their families.  The late Paulette Wilson and many others were let down, despite recent changes to improve the compensation scheme. Access to legal assistance is still a major barrier and this new Windrush service is an important step forward in campaigning for justice for the Windrush Generation in Wolverhampton and The Black Country.”

Head of the University of Wolverhampton Law School, Sukhninder Panesar, said: “The legacy of what happened with Paulette Wilson was one of the driving factors for the collaboration.  She was really wronged and something like this shouldn't have happened, given what she had done in relation to coming to the UK and then giving so much to the community. To be denied those rights in the circumstances was not right and we can't allow this to happen to other people moving forwards.”

Anyone interested in studying in the University of Wolverhampton Law School should register for one of the University’s forthcoming Virtual Open Days. 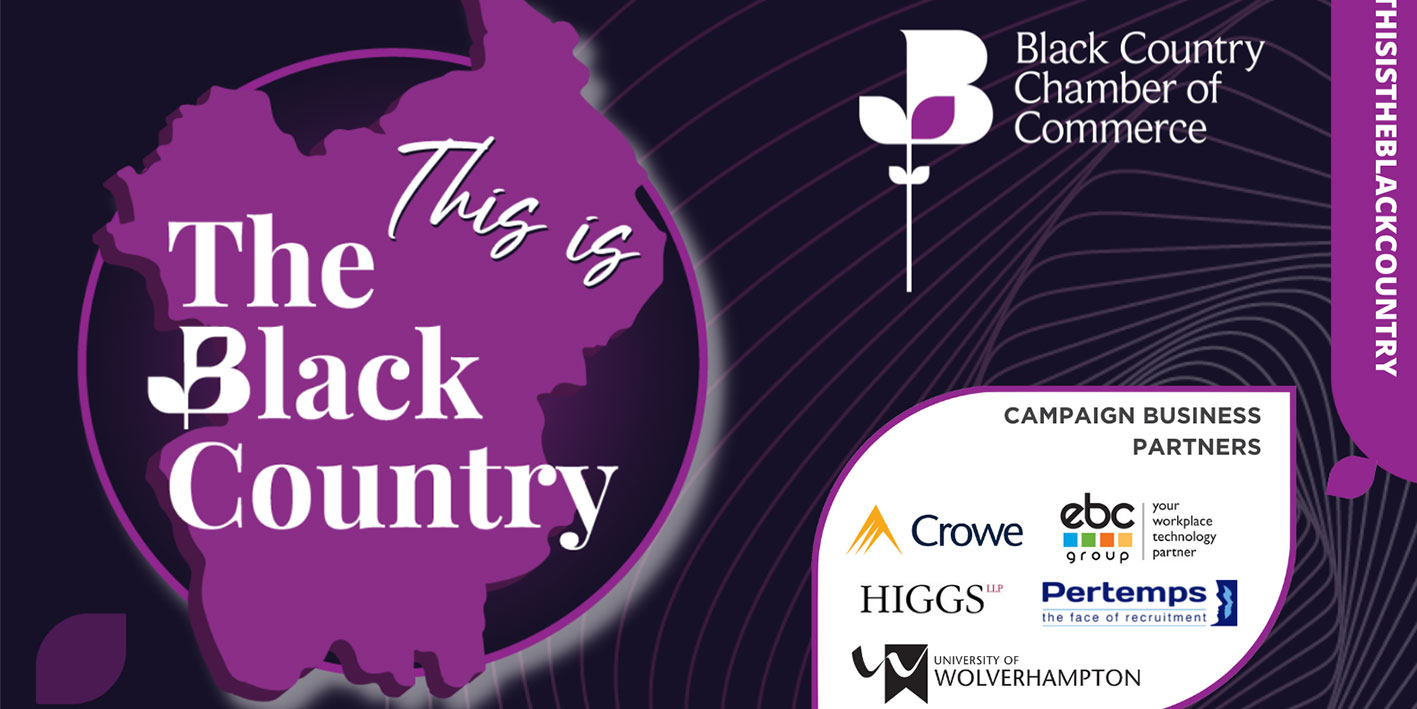